AC/DC have conjured up a music video fo “Witch’s Spell” from their 2020 album Power Up. The performance-based clip features some nifty animation that plays along to the song’s theme.

In the video, we see the reunited classic lineup of AC/DC — Brian Johnson, Angus Young, Cliff Williams, and Phil Rudd — along with Stevie Young (who replaced late guitarist Malcolm Young) performing the hard-rocking tune. The animation, handled by production company Wolf & Crow, takes the band members inside a crystal ball and also places them on tarot cards, as they’re literally “caught in a witch’s spell.”

Power Up marked a return of Johnson, Williams, and Rudd to AC/DC after all three had been out of the band for various reasons. The album earned critical acclaim upon its release in November, but thus far the Rock & Roll Hall of Famers have not been able to tour in support of the effort due to the pandemic.

Johnson, who was replaced by Axl Rose on the band’s last tour in 2016 due to hearing issues, seems to be back in fine form. He recently joined Foo Fighters for a performance of “Back in Black” during the nationally televised “Vax Live” concert, and delivered his signature wail on the AC/DC classic.

Another singer who can nail an AC/DC classic is 7-year-old Jesús del Río, who absolutely wowed the panel of coaches with a rousing rendition of “Highway to Hell” on Spain’s edition of The Voice Kids last month.

Check out the video for AC/DC’s “Witch’s Spell” below, and if you haven’t gotten your hands on Power Up yet, click here to pick up a copy. 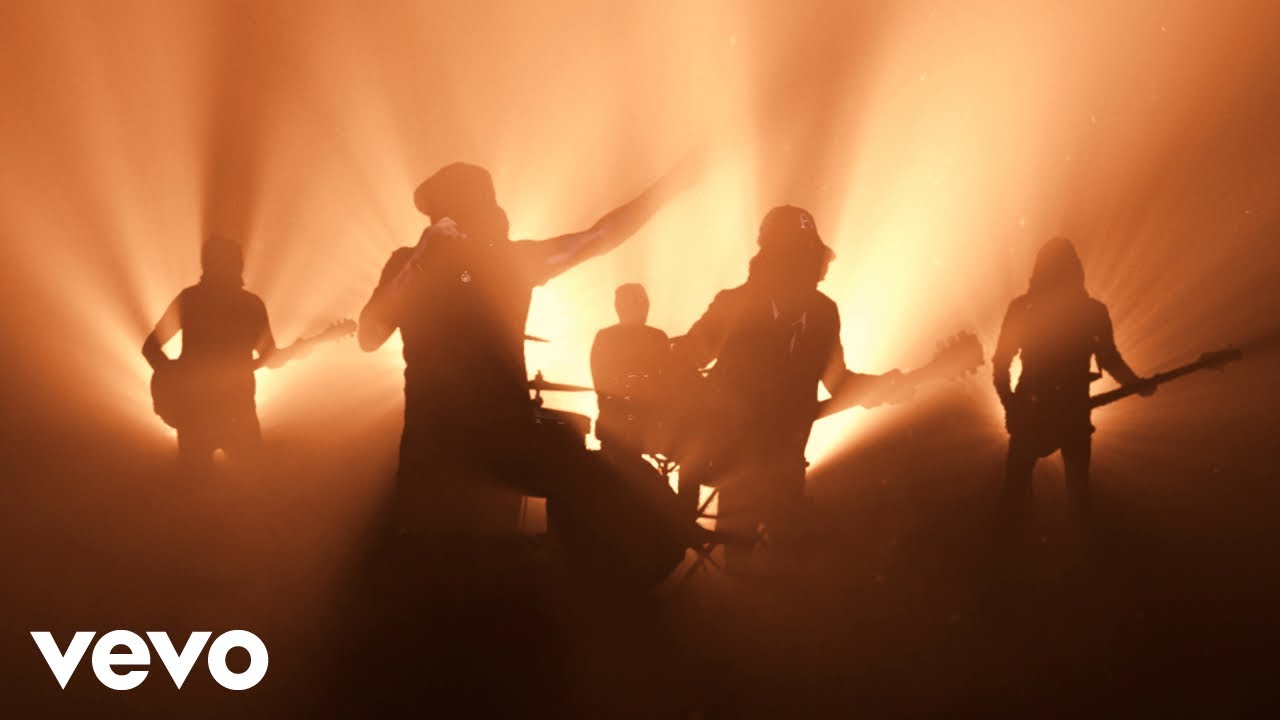