Back in April, Nashville singer-songwriter Briston Maroney released his promising debut album, Sunflower. One of the songs on the album, “Bottle Rocket” was co-written alongside Manchester Orchestra members Andy Hull and Robert McDowell; now, Hull and McDowell have actually joined Maroney on a new version of the track. In addition to sharing the fresh recording, Maroney has announced a headlining tour that’ll take him through North America and Europe in 2021 and 2022.

The updated version of “Bottle Rocket” arrives with a video of Maroney and the Manchester Orchestra members performing the song live in an Atlanta studio. With Maroney on lead vocals and guitar, Hull and McDowell sing backup while respectively playing guitar and piano. The stripped-back setting suits the song well, allowing Maroney to lean into his Americana rock roots.

Check out the visual below.

Meanwhile, Maroney’s “Sunflower World Tour” launches September 9th in Oxford, Mississippi. He’ll then play a few southern gigs around his Bonnaroo appearance before linking up with Mt. Joy to support their October dates. Things will pick up again with a European leg in January, after which Maroney will return stateside for a later winter run throughout the US and Canada.

Find his complete tour schedule below, and snag tickets beginning Friday, June 24th via Ticketmaster. You can also check out the secondary market here.

In addition to the release of Sunflower, Maroney covered Samia’s “Is There Something in the Movies?” for a reworked version of her recent album, The Baby. In March, he also participated in Consequence’s Protect Live Music livestream series. You can watch archival footage of that here. 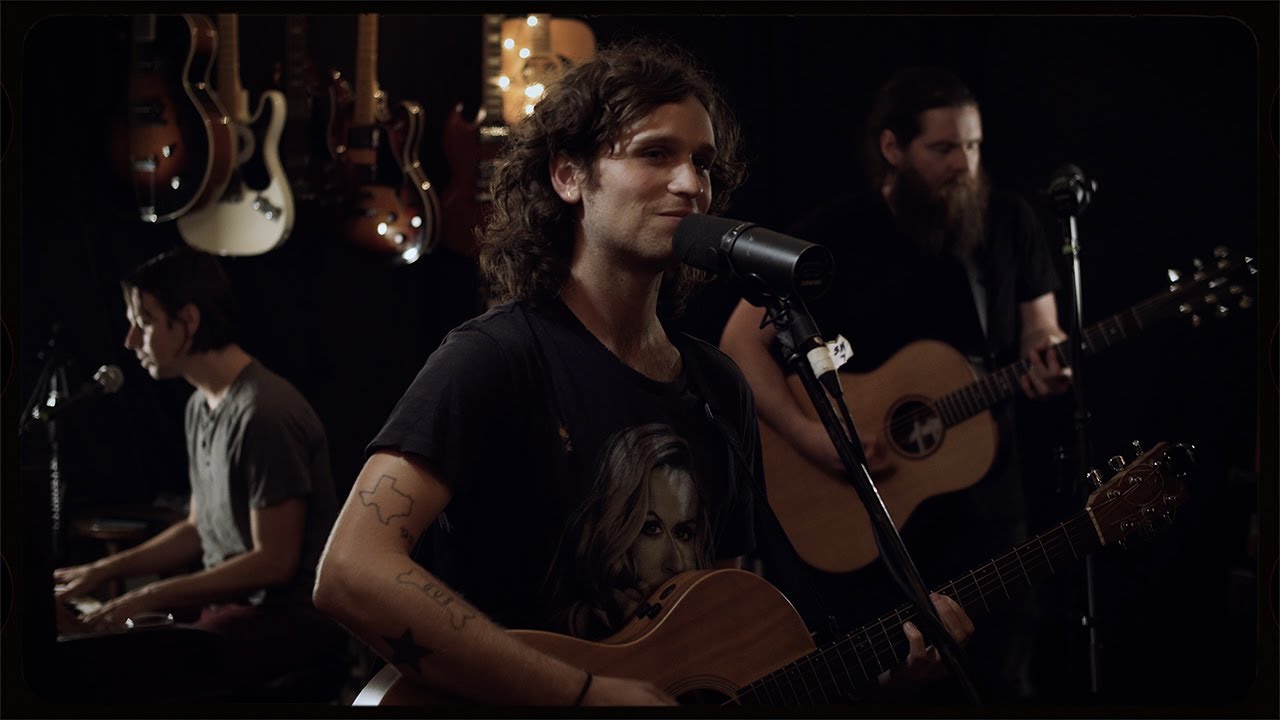