Bruce Springsteen took the stage at the New York’s St. James Theatre on Saturday night to kick off a new run of his Tony Award-winning production, Springsteen on Broadway.  During the show, as Rolling Stone points out, Springsteen addressed his November 2020 DWI arrest, which was subsequently dismissed during a virtual court appearance earlier this year.

“I didn’t wake up one morning, get on my motorcycle and say, ‘I think I’ll drive to jail,'” Springsteen joked. “And then I had to go to Zoom Court! My case was the United States of America vs. Bruce Springsteen. That’s always comfortable to hear, that the entire nation is aligned against you!”

As previously reported, Springsteen was stopped by a park ranger at the Gateway National Recreation Area in Sandy Hook, New Jersey on November 14th, 2020, and was cited for DWI, reckless driving, and consuming alcohol in a closed area. At a virtual hearing held in February of this year, Springsteen told the judge he had two small shots of tequila prior to hopping on his motorcycle and being pulled over by a park ranger. He initially declined to take a preliminary breathalyzer test, but later blew at a ranger station, where his blood alcohol content was measured at a .02 — well below the legal limit of .08.

As he continued to address the incident to the crowd at the St. James Theatre, Springsteen sarcastically recited the charges levied against him: “‘You have managed to engage in an act so heinous that it has offended the entire fuckin’ United States! You, my recalcitrant, law-breaking, bridge-and-tunnel friend have drunk two shots of tequila.'”

Fortunately, as Springsteen noted, “New Jersey, they love me there!” and the charges against him were ultimately dismissed due to a lack of evidence.

Elsewhere during last night’s performance, Springsteen made three charges to the setlist heard during the initial run of Springsteen on Broadway with the additions of “Fire” in place of “Tougher Than the Rest”; “American Skin (41 Shots)” in place of “The Ghost of Tom Joad”; and “I’ll See You in My Dreams”, from his latest album Letter to You, in place of “Born to Run”.

Springsteen on Broadway is set to run through September 4th (tickets are available for purchase here).

Next year, Springsteen plans to reunite with the E Street Band for their first tour dates together since 2017. 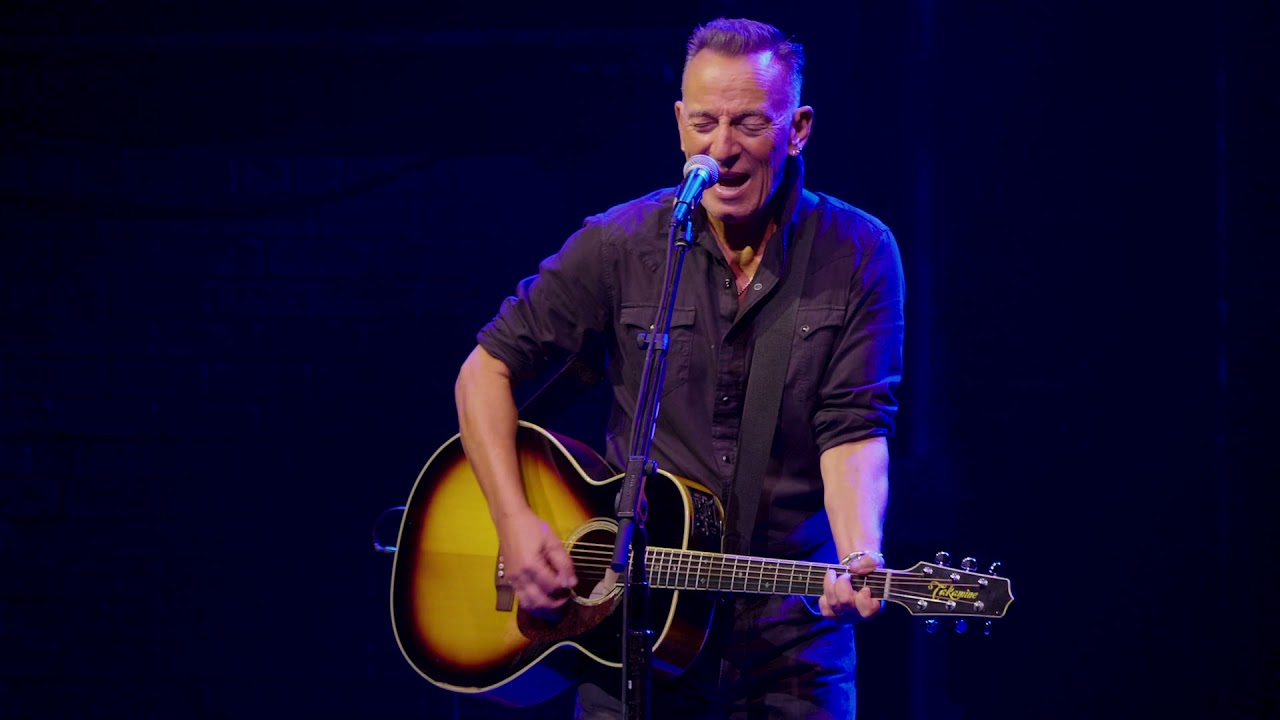 Bruce Springsteen Jokes About DWI Arrest: "An Act So Heinous That it Offended the Entire Fuckin' United States!"