Camila Cabello stars as Cinderella in an upcoming adaptation of the classic fairy tale coming to Amazon Prime Video on September 3rd, 2021. In anticipation, the first teaser trailer is streaming below.

Update – August 3rd: Amazon has shared the first full-length trailer for Cinderella. Watch it below. 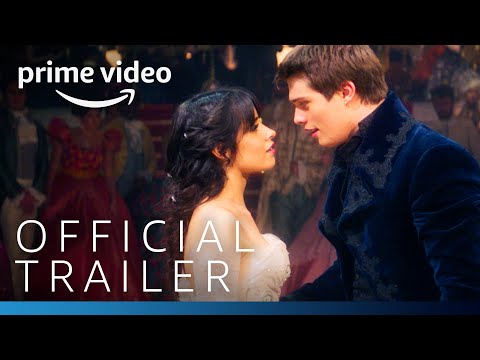