The band’s obsession with all things surgical and grotesque is in full effect on the new song. The track was meant as a throwback to the band’s classic musical template. The thick slabs of guitar and filth-ridden vocals will surely trigger a pang of nostalgia for longtime fans and death-metal connoisseurs.

“The working title for Kelly’s was originally ‘Stock Carcass,’” vocalist and bassist Jeff Walker said via a press release. “We knew that one was a real meat and potatoes track for the album.”

But don’t expect Torn Arteries to simply rehash albums like Reek of Putrefaction or Symphonies of Sickness, warns Walker.

“I think as our seventh album, it does stand out from the others both sonically and stylistically,” he said. “You can definitely tell that it’s Carcass; when you drop that needle on the vinyl, when you hear that guitar tone, you can tell it’s Bill Steer, but each album is always a product of its time.”

Recording the album was a laborious process of bouncing back and forth between England and Sweden over the course of a year. Drummer Daniel Wilding did initial session work in Sweden at Studio Gröndahl with David Castillo, while guitars were recorded at The Stationhouse with James Atkinson in Leeds, England. The band finally headed into finalize vocals, bass, and other guitarwork at Gröndahl studio in Sweden with Castillo.

“There was no real big plan to do it this way, the process just organically grew on its own,” Walker said.

Also notable is the stunning artwork created by artist Zbigniew Bielak. In a charming twist on the gory medical photos that adorned early Carcass LPs, Bielak formed a human heart out of vegetables that then rotted on a white plate over time. There’s even a box set variant of Torn Arteries featuring an actual plate and silverware.

“It’s very clean, white, which we’ve never done before,” Walker said of the art, “it doesn’t look evil, or typically death metal, but I like how clean it is; almost like a coffee table book.”

Pre-order Carcass’ new album Torn Arteries via Nuclear Blast. Watch the visualizer for “Kelly’s Meat Emporium” and check out the artwork and tracklist below. 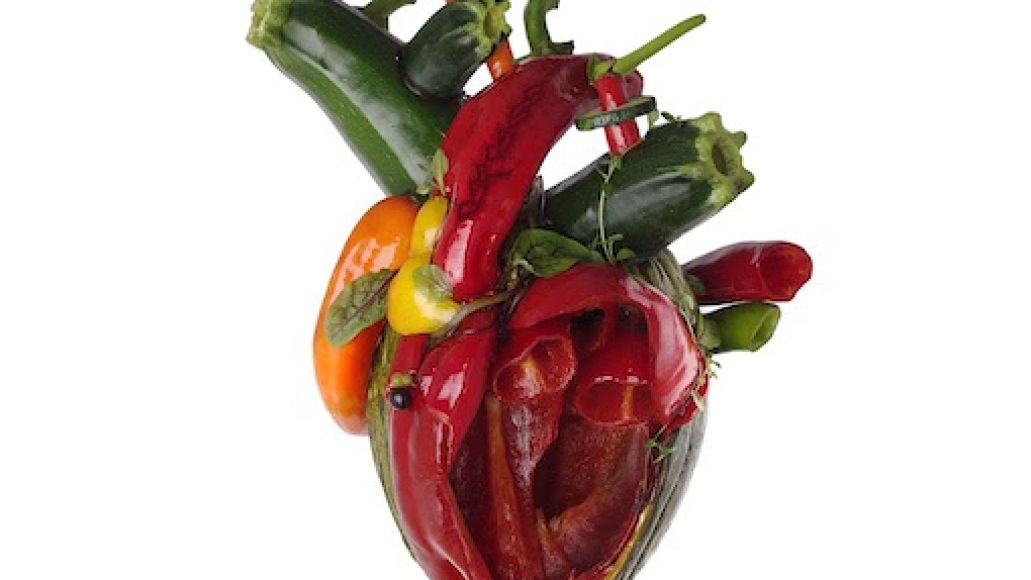