Last month, CHVRCHES released their latest single, “How Not to Drown” featuring Robert Smith, and now they’ve shared a special new version of the track remixed by The Cure frontman himself.

The remix draws the single out, transforming singer Lauren Mayberry’s vocals into an echoing, atmospheric refrain before Smith once again takes over for the second verse. “I’m writing a chapter on what to do after they dig you up/ On what to do after you grew to hate what you used to love/ That was the first time I knew/ They were out for blood/ And they would have your guts,” he sings before harmonizing over Mayberry on the chorus.

In an all-caps statement, Smith said he wanted this remix to “FOCUS ON SOME OF THE SUNKEN ELEMENTS IN THE BRILLIANT ALBUM MIX, TO CONJURE UP AN IRRESISTIBLE MIDNIGHT SEA, WITH DARK MESMERIC CURRENTS THAT GENTLY BUT INEXORABLY PULL YOU DOWN…”

The original track was named Consequence’s Song of the Week when it dropped, and serves as the second single off the band’s upcoming fourth studio album, Screen Violence, which will be released August 27th via Glassnote/EMI Records. Check out Smith’s remix and its transfixing cover art below.

CHVRCHES preceded the haunting track with lead single “He Said, She Said”, which marked their first new song since 2018. During the coronavirus pandemic, the band filmed a new, socially-distanced music video for Love Is Dead album cut “Forever”, and performed the track on The Tonight Show Starring Jimmy Fallon.

“How Not to Drown” (Robert Smith Remix)” Artwork: 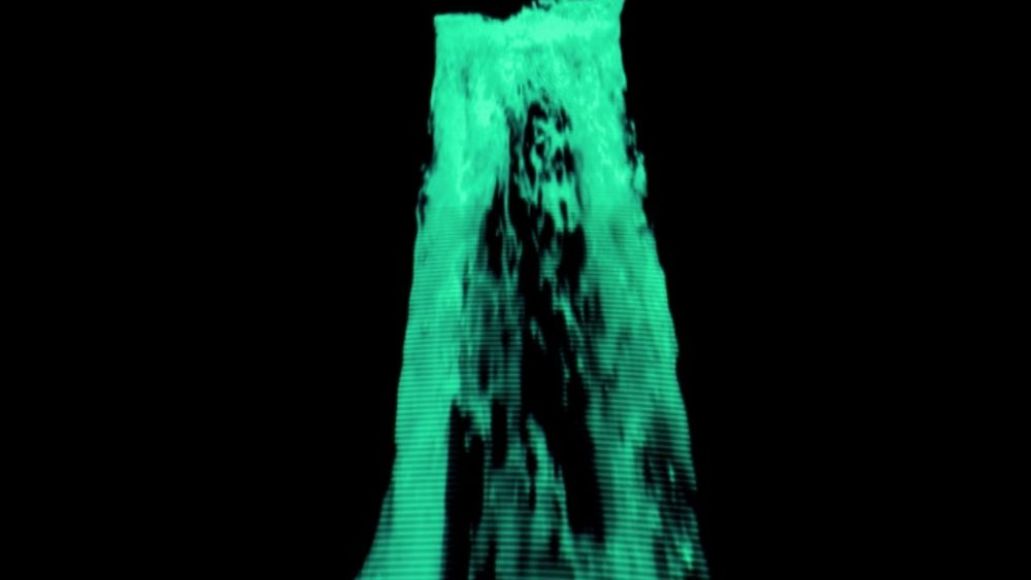 CHVRCHES Drop Robert Smith Remix of "How Not to Drown": Stream