After nearly three decades, Conan O’Brien’s tenure as the longest host in late-night history has come to a close. The final episode of Conan aired Thursday on TBS, serving as a fitting tribute to the comedian’s 28 years on the air.

The episode opened with a Simpsons sketch in which an overly-excited Homer Simpson conducted O’Brien’s exit interview. While discussing the moments that stood out to them most throughout Conan history, Homer recalled a fairly vague interaction: “There was a time you had this actor on, and he was promoting a movie. And you asked him if there was any wacky stuff that happened on the set, so he told this mildly interesting anecdote,” he said with a laugh.

When it came time for O’Brien’s last monologue, he reflected on the show’s 4,000-hour history, admittedly hesitant to accept that his time as a late-night host was coming to an end. “It’s hard to believe. It’s hard to say. It’s our final show on TBS,” he told the intimate live crowd. “Every night, I always said: ‘Tonight we have a really great show,’ and I have to tell you, I was often lying. But tonight, we really do have a great show! And if we don’t, what are you going to do about it? I’ll be long gone.”

Later on in the episode, O’Brien was joined by his old pal Jack Black, who hobbled onto the stage with a cane in his hand. The duo then explained that they were supposed to perform a bit in which Black got injured, but the actor ended up actually spraining his ankle. O’Brien thought the injury “felt fitting” for the show’s final episode: “Of course, we would think of a bit with Jack where Jack pretends to get hurt and while shooting it, Jack gets hurt,” the host said. “We’re the only show in the history of the medium that would ever do that.”

As part of his farewell, O’Brien gave heartfelt acknowledgements to the team who worked with him and backed him up throughout the years. “I am the beneficiary of literally hundreds and hundreds of really talented, amazing people, and then I’m just the nose cone on the rocket,” he said.

O’Brien continued with a tearjerking reflection on his time on as a late-night host:

“I have devoted all of my adult life to pursuing this strange phantom intersection between smart and stupid. There’s a lot of people that believe the two cannot coexist. But God, I will tell you that it is something that I believe religiously. When smart and stupid come together, it’s very difficult, but if you can make it happen, I think it’s the most beautiful thing in the world. I am so grateful to all of my staff and to the fans in this country and around the world who have joined me in this really crazy and seemingly pointless pursuit to do things that are kind of stupid, but have something smart in there somewhere. And there’s a little tiny flicker of what is kind of magic… My advice to anyone watching right now is — it is not easy to do — but try and do what you love with people you love, and if you can manage that, it’s the definition of heaven on earth.”

Watch highlight clips of the final Conan episode below.

On an episode earlier this week, O’Brien was joined by Seth Rogen, who shared an impromptu joint with the host mid-interview (a pretty cool way to go out, if you ask us). You can also pay tribute to O’Brien by checking out our staff roundup of the best Conan moments here. 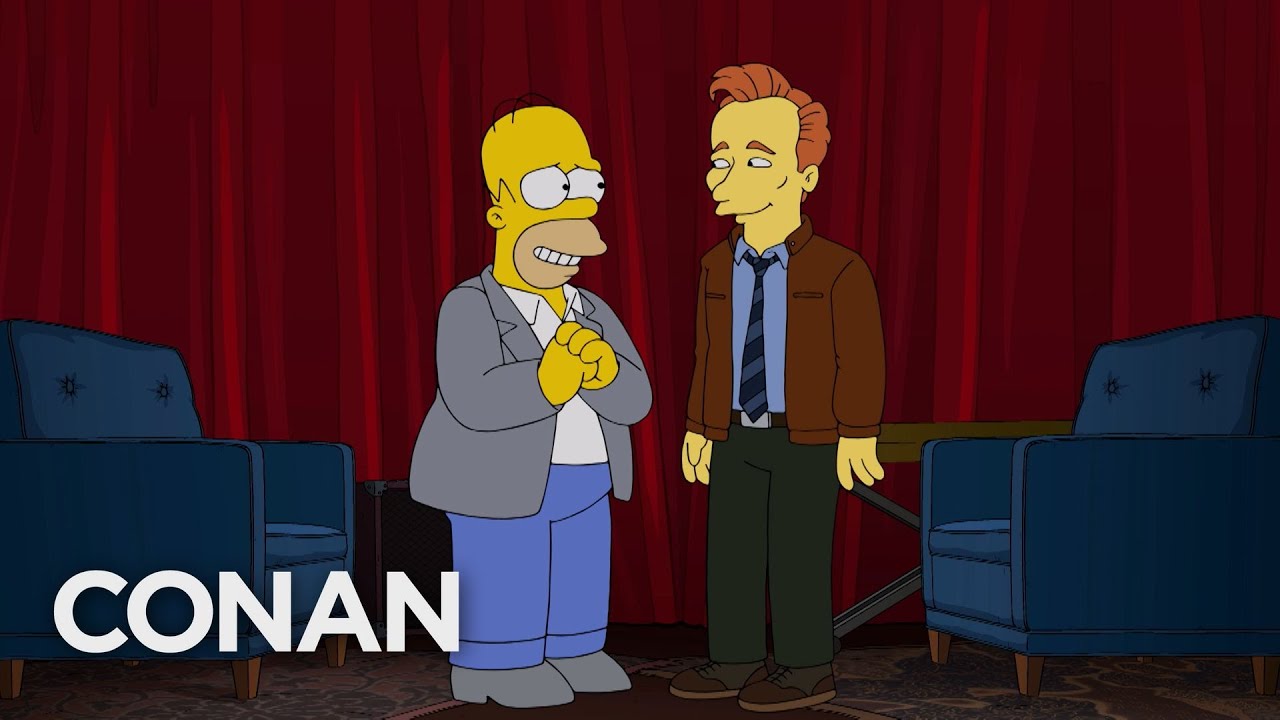 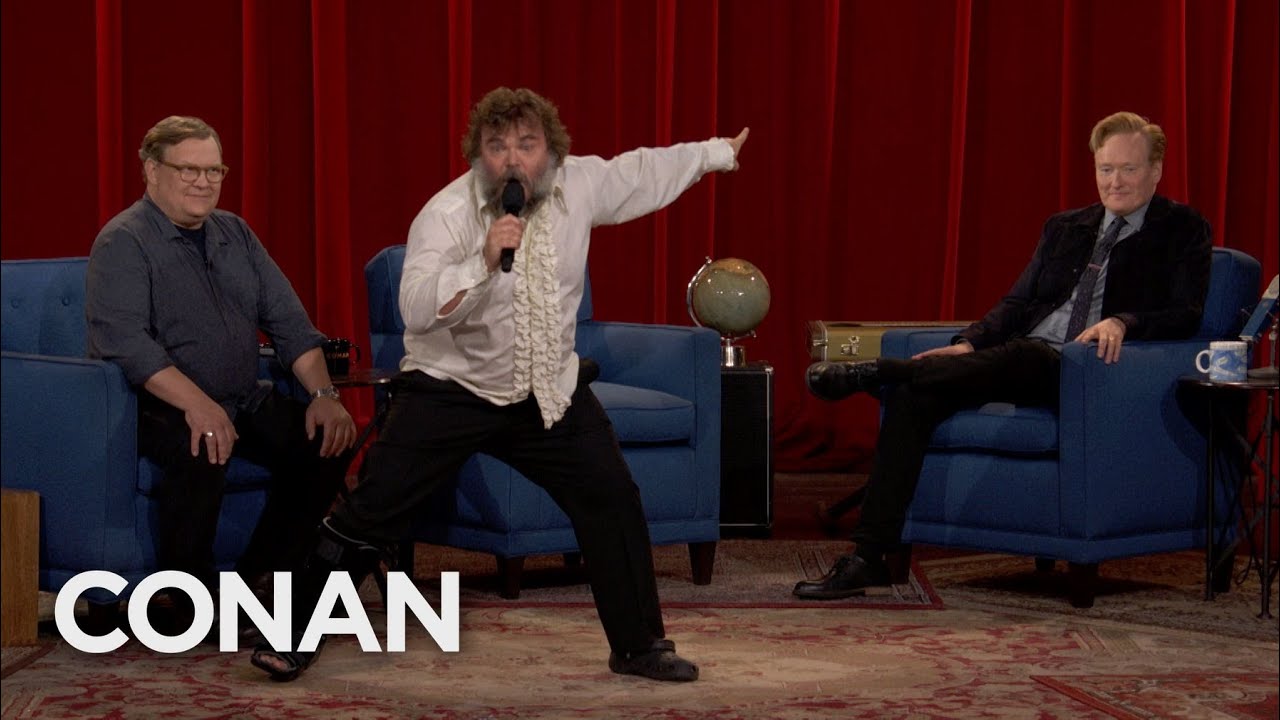 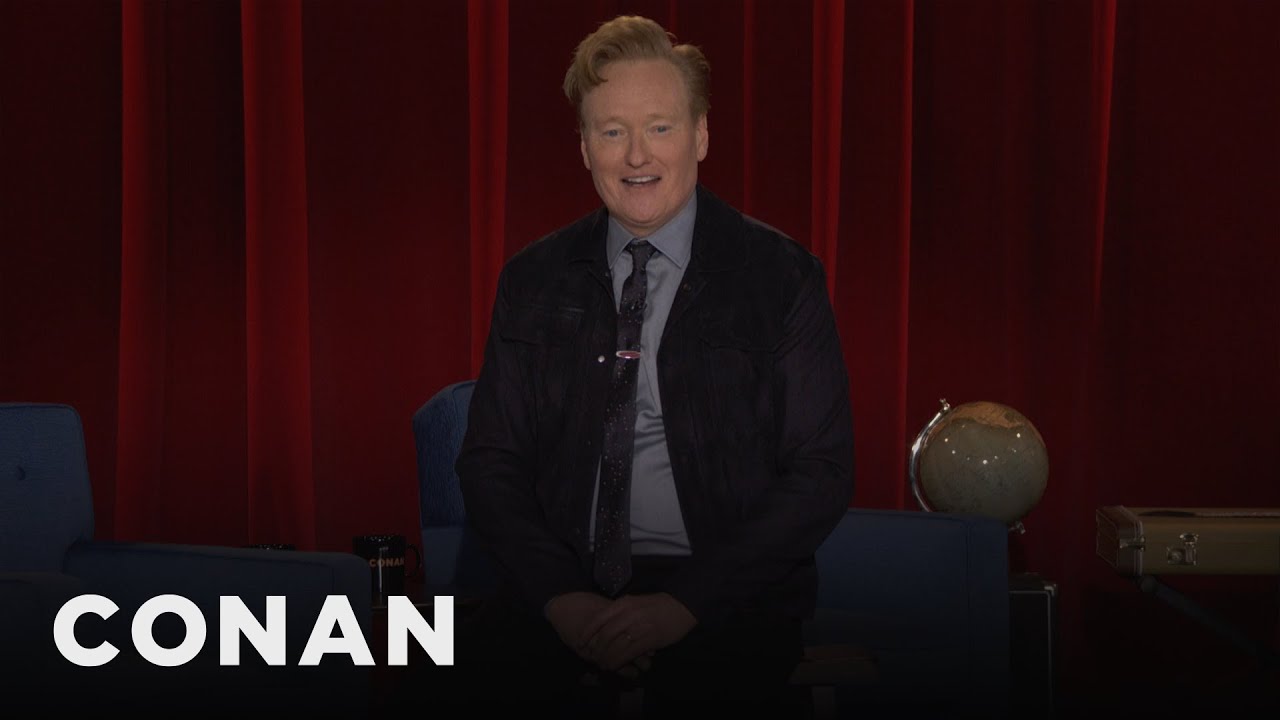