Corey Taylor was one of the first major artists to hit the road again this year, embarking on a month-long US run that just wrapped up a few days ago. Now, the singer has added a new summer leg to his solo tour, just weeks before his band Slipknot hit the road for their fall trek.

The new solo leg kicks off August 6th at the House of Blues in Las Vegas and runs through an August 19th show at Denver’s Sculpture Park. Taylor will also play a July 16th gig at Rock Fest in Cadott, Wisconsin.

Taylor is touring behind his 2020 debut solo album, CMFT, which features a wide range of songs spanning from metal to alternative rock to outlaw country. Supporting the summer trek will be the dance troupe Cherry Bombs, featuring Taylor’s wife Alicia Dove.

After the solo jaunt, Taylor will then join up with his Slipknot bandmates in September for the previously announced “Knotfest Roadshow” tour, which also features Killswitch Engage, Fever 333, and Code Orange. 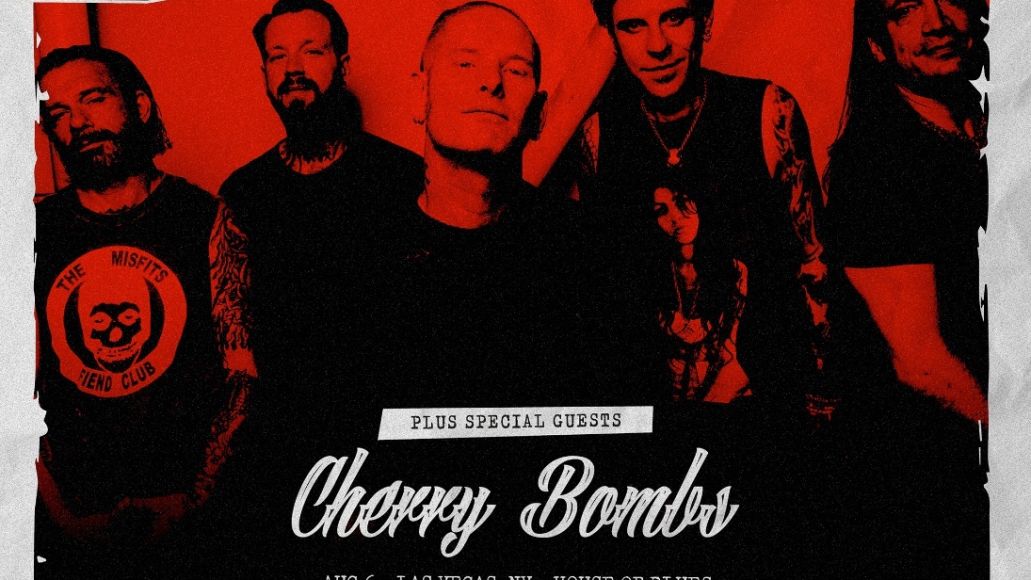