Daughters frontman Alexis Marshall is stepping out on his own. The singer has announced his debut solo album, House of Lull . House of When, out July 23rd via Sargent House, while sharing the lead single “Hounds in the Abyss”.

Following the success of Daughters’ 2018 masterpiece You Won’t Get What You Want, Marshall once again assumes the spotlight as poet and auteur. “Hounds in the Abyss” is an intensely revealing track that sees Marshall in full view, without the rock-band format as an artistic foil. The song’s motifs are further emphasized by a stark, captivating music video directed by Jeremy W.

“The long stare into the room of self — the universe’s middle distance — the many hidden doors we locate, the many rooms we find,” Marshall said of the clip in a press release. “Populated not only by whom else we are, but by places we have been. The places we are. We don’t always pull away from the hot stove.”

Though the project bears his sole name, Marshall brought along some colleagues from the scene to help execute his musical vision. Appearing on the album are Daughters’ drummer and longtime collaborator Jon Syverson, Kristin Hayter aka Lingua Ignota, and Evan Patterson of Jaye Jayle and Young Widows.

Each of the musicians joined Marshall in the Machines with Magnets studio in Pawtucket, Rhode Island, bring along zero material. According to the press release, “the strategy was to embrace new sounds, employ the element of chance, and capture the creative process in a song format.”

Songs were built from the ground up using musical fragments — a stay piano line or drum pattern, for example — with Marshall sourcing textural sounds from a hardware store a la German industrial pioneers Einstürzende Neubaten.

The nine-track LP is up for pre-order here. Listen to “Hounds in the Abyss” and check out the album artwork and tracklist below.

House of Lull . House of When Artwork: 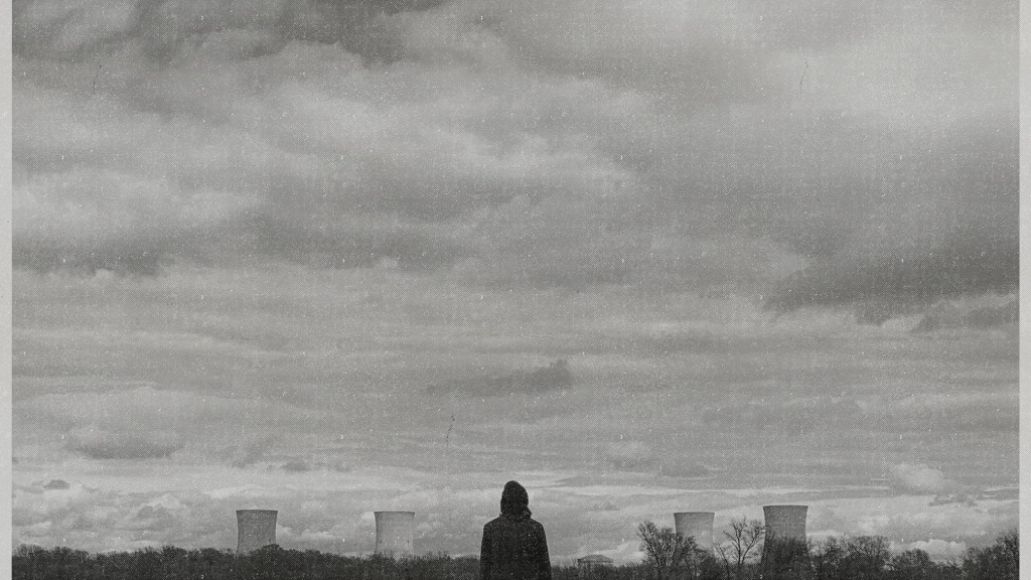