Recording for the 12-track project began in February 2020 at Outlier Studio in upstate New York and resumed after COVID-19 lockdown throughout the year at his band’s own studio in Long Island City. The album was finalized in early 2021.

“The album represents three years of song writing over which time I think we developed into a band so there’s a stronger element of deep collaboration here,” Duchovny said in a statement. “The songs are obviously inspired by present day life and problems but we hope to make them universal. We also stretch our sound a little  — getting both heavier and lighter at different times. You want to know which songs are about me. None of them. They’re about you.”

Duchovny first previewed Gestureland in October 2020 with his anti-Trump single, “Layin’ on the Tracks”. As he explained, the decision to put out the song before the presidential election was intentional. “I just wanted to go on record in a way that was both personal and political,” the Golden Globe winner said.

Revisit “Layin’ on the Tracks” below, followed by the album artwork and tracklist. 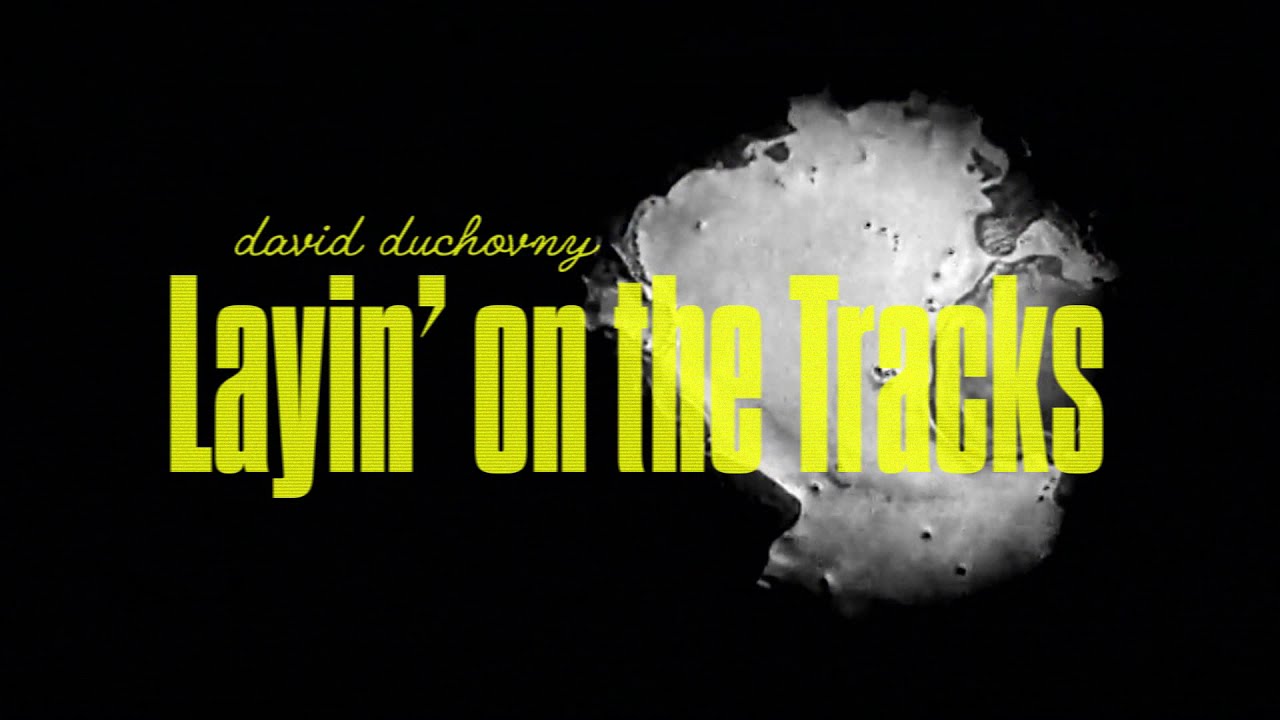 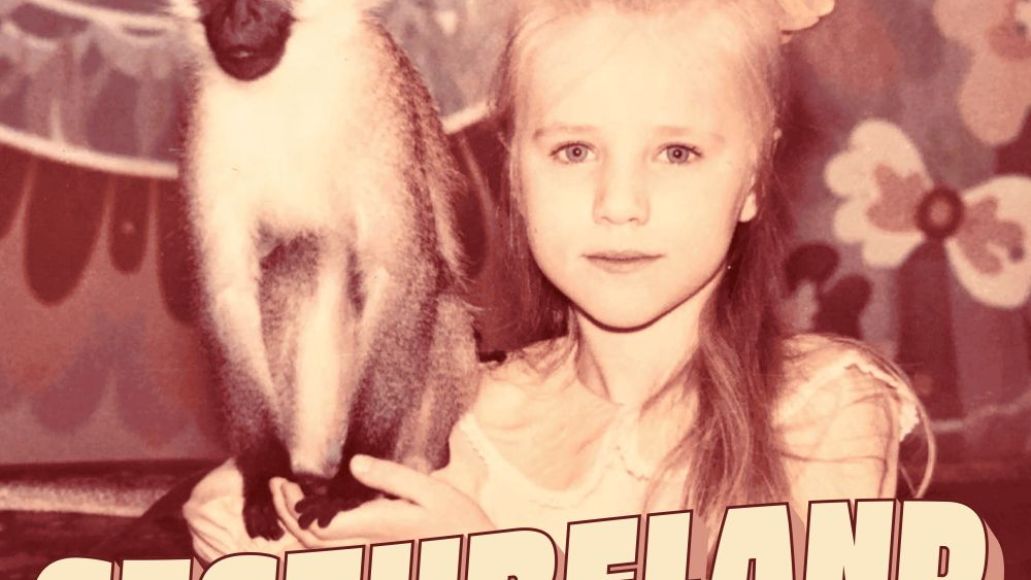