Denzel Curry has unveiled his contribution to the DC Comics crossover album Dark Nights: Death Metal Soundtrack. “Bad Luck” features his old pal PlayThatBoiZay, and finds Curry transformed into a twisted version of Batman, the likes of which the DC Universe has never seen before. (Warning: Spoilers ahead.)

This new comic series journeys to Darkseid’s planet Apokolips, which in this universe is ruled by a Darkseid-Batman hybrid: The Darkfather. It’s this bizarre being that Curry set out to channel, and he does so with a chimera of metal and hip-hop, toggling between a demonic falsetto and a full-chested roar. “Bad luck, now you’re laying with a broke neck,” he spits, “Bad luck, very bad, bad, not good.”

As Curry explained in a statement, the song wasn’t initially intended to have a place in the DC Universe. Instead, it came out of a day of experimentation. He said,

“I was in the studio one day with Zay (Playthatboizay) and Kwesi (Kwes Darko), and Zay had this idea to do a rock record. At first I wasn’t really with it, my fans been wanting me to try it for a while but I honestly don’t want to be looked at as ‘the rock guy’ or be put in a box for my art, you know? I have this motto that I use in the studio, though, of ‘shoot first, ask questions later,’ so after a few convos we called up my homie Spencer from Trash Talk and made it happen. Some of you might love it and some might even hate it. For us, it was an experiment.”

Earlier this year, Curry unveiled his UNLOCKED 1.5 EP with Kenny Beats, which was an update to 2020’s UNLOCKED. He recently guested on Kenny Mason’s Angelic Hoodrat: Supercut and Flying Lotus’ soundtrack for Yasuke. 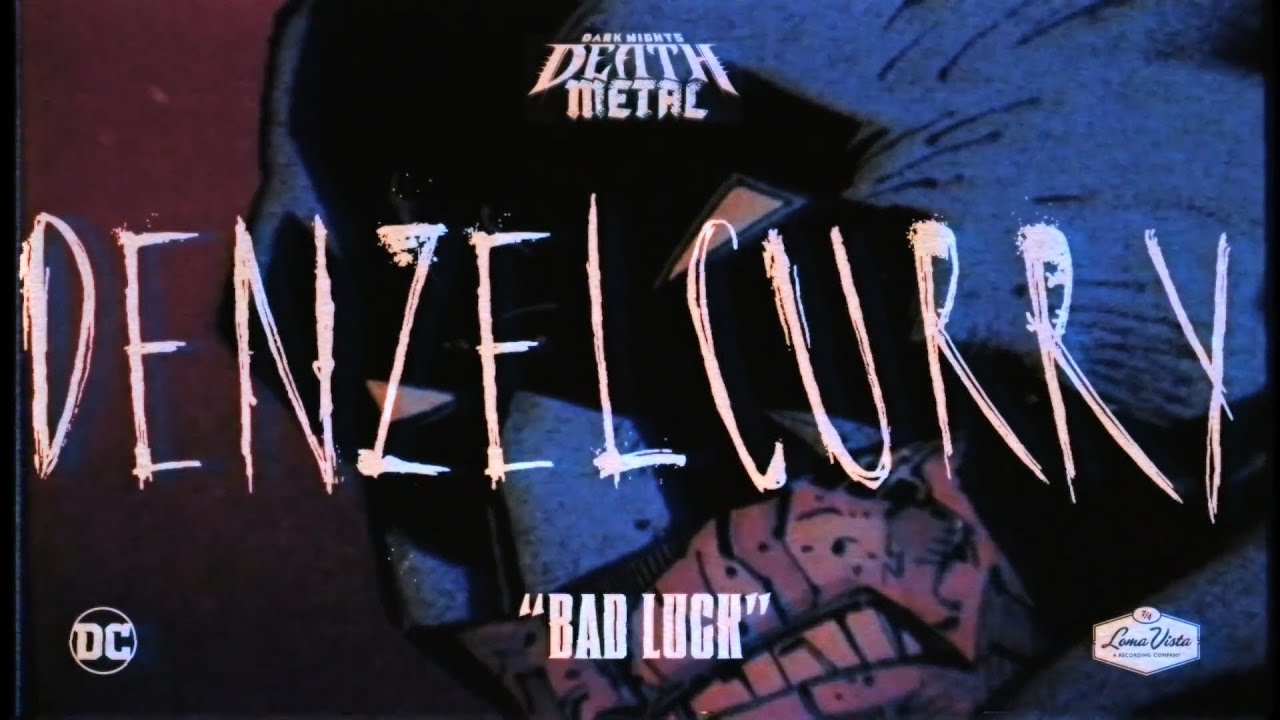 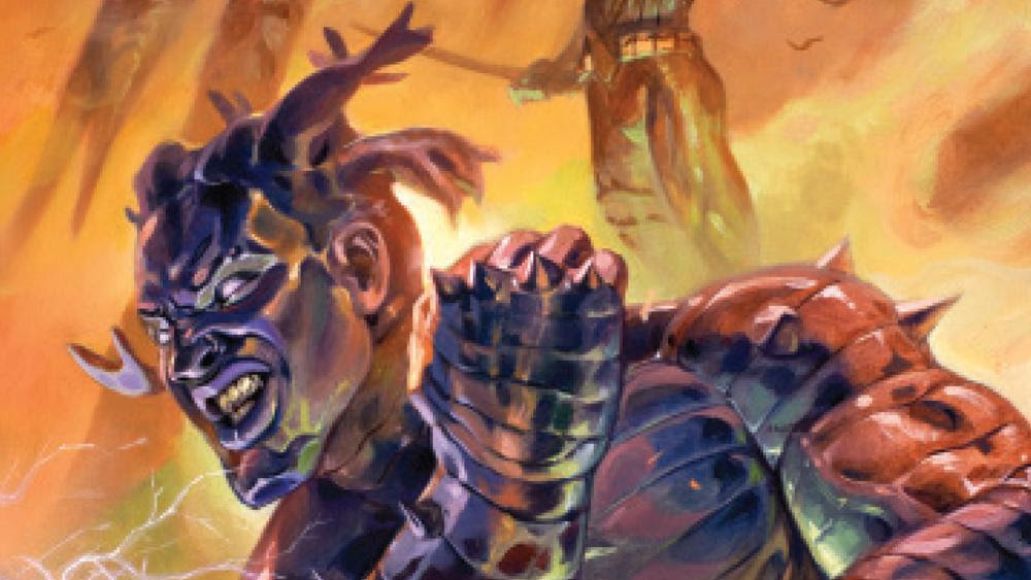