Drake Bell was one of the most popular teenage actors at the turn of the century thanks to Nickelodeon. The actor broke out as a recurring cast member on The Amanda Show starting in 1999 and was then launched to fame in 2003 with the debut of Drake and Josh, the smash hit series in which he and Josh Peck co-starred as stepbrothers who spent their days causing comedic hijinks and attempting to deal with everyday teenage problems.

However, childhood fame didn’t necessarily prepare Bell for the realities or responsibilities of adulthood. Bell quickly found himself running into numerous issues with alcohol and fading fame by the time the 2010s were kicking off. From multiple DUIs to allegedly hitting his underage ex-girlfriend, the former Nickelodeon actor’s reputation has been marred by numerous scandals over the years. There’s a surprising amount of low points in Bell’s career, to the extent that notable events like filing for bankruptcy, having his million-dollar house foreclosed, getting into a lengthy Twitter fight with Michael Jackson’s daughter, and cursing out a bunch of high school students in public don’t even register on this list.

As his latest and potentially biggest arrest just broke online, Consequence has rounded up a timeline of some of Bell’s worst behavior. Read on for a list of the many controversies and scandals that have marred the actor’s career throughout the years.

Back in 2009, Bell was pulled over by a police officer and arrested in San Diego, California for driving under the influence. He was formally charged with a DUI in 2010. Not much was reported about it at the time, but the records were pulled by several outlets, like E! Online, several years later.

In mid-August 2012, Bell earned his first-ever TMZ headline after being slammed with a lawsuit from John Fields, a coveted producer who’s worked with music stars like Selena Gomez, the Jonas Brothers, and Jimmy Eat World. Apparently the Nickelodeon actor hired Fields exactly two years prior to produce nine songs for his album A Reminder. Fields claimed that Bell agreed to pay $9,000 for every song Fields produced, but only ended up paying for five — even after Fields waited several years for late payments to roll in. Only four of the songs Fields produced made it onto the album, but he rightfully sought payment for the time and work he put into Bell’s project, an estimate he claimed was around $36,000.

The two finally reached an agreement in November 2012 thanks to the verdict of a judge in court. Instead of having to pay the $36,000 that Fields sued for, Bell was ordered to cough up a whopping $42,787 — the full amount of Fields’ commission rate plus interest and his attorneys’ fees. Had Bell paid on time or even a year later, he could have saved an extra $10k. Instead, the wannabe musician had to face the wrath of a judge’s gavel because he failed to respond to the lawsuit. 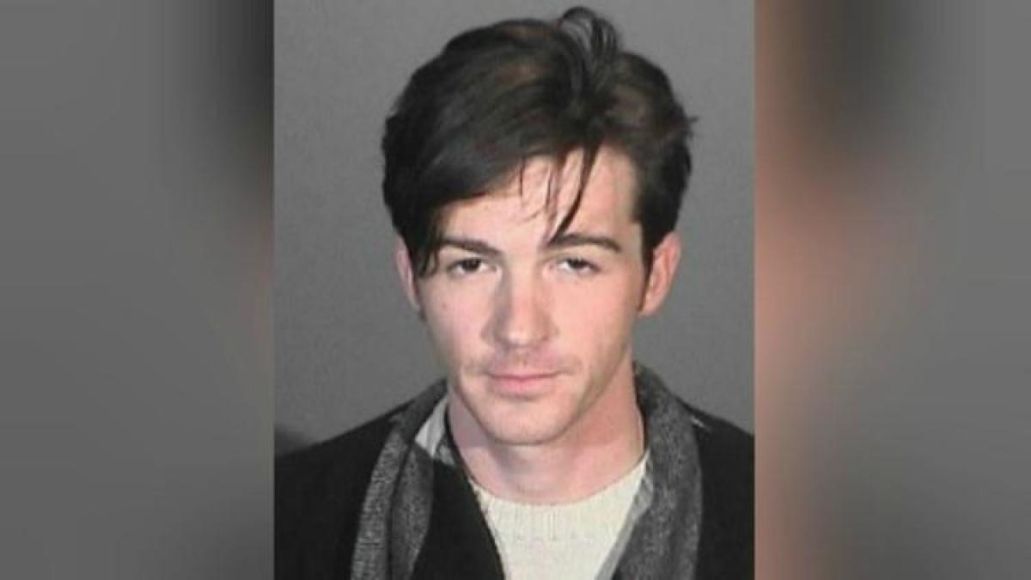 In December 2015, Bell was arrested on suspicion of driving under the influence while in Glendale, California. According to Tahnee Lightfoot, a spokeswoman for the Glendale Police, the actor was pulled over at 2:18 a.m. for straddling a lane, driving at an unsafe speed (55mph in a 35mph zone), and sharply stopping at a red light. Officers claim to have smelled “an odor of alcohol” and administered a sobriety test, but Bell “did not satisfactorily complete” it, reported People.

Bell was released on a citation after posting $20,000 in bail. However, come January 2016, he was formally charged with a misdemeanor. California state law notes that a second DUI conviction within a 10-year time span mandates a minimum sentence of four days in county jail — and Bell certainly qualified for such thanks to his other DUI charge in 2010. According to TMZ, he ultimately struck a plea deal and got 96 hours in Los Angeles County Jail, had his license suspended, landed four years probation, and was ordered to attend an alcohol education program.

In August 2020, Melissa Lingafelt, Bell’s now-30-year-old ex-girlfriend who goes by the stage name Jimi Ono, accused him of emotional and physical abuse in a string of TikTok videos. The two dated for roughly two years starting in 2006 when she was 16 years old and he was 20 years old, but midway through their relationship Lingafelt alleges that Bell started to verbally abuse her.

“It wasn’t until about a year when the verbal abuse started, and when I say verbal abuse, imagine the worst type of verbal abuse you could imagine and that’s what I got,” she said. “The verbal abuse then turned to physical. Hitting, throwing. Everything. At the pinnacle of it, he dragged me down the stairs in our house in Los Feliz, my face hit every step on the way down. I have photos of this.”

Lingafelt never publicly displayed any photos of her abuse, but she did share text conversations with a friend who appears to corroborate her allegations against Bell. “I remember the pics. I remember the physical fights. I remember him throwing you in a bathtub and scalding you with water,” reads one text message from her friend. “I remember him breaking all your antiques and I also remember calling the cops on him and having to stay at Molly’s house until shit fizzled over.”

In a later TikTok video, Lingafelt also suggested that Bell had sexual relations with underage girls. “I don’t even want to get into the underaged girls thing,” she said. “I mean, I will. But I’m scared.” After her posts went viral, Lingafelt then showed screenshots of messages she received in response to her initial TikTok videos. In those messages, an unnamed person accuses Bell of raping them, as well as two other individuals, when they were still under 18.

Bell denied Lingafelt’s accusations at the time. “As our relationship ended — more than a decade ago — we, unfortunately, both called each other terrible names, as often happens when couples are breaking up. But that is it,” said Bell in a statement. “Clearly, Melissa still felt close enough to me just last year that she was comfortable reaching out to ask me to provide her with financial support during a tough time (which I did)… I do not know if today’s behavior is some kind of misguided quest for more money or attention. But I cannot and will not allow these offensive and defamatory allegations to go unchallenged and I am reviewing my legal options.”

2021: Charged with crimes against a child 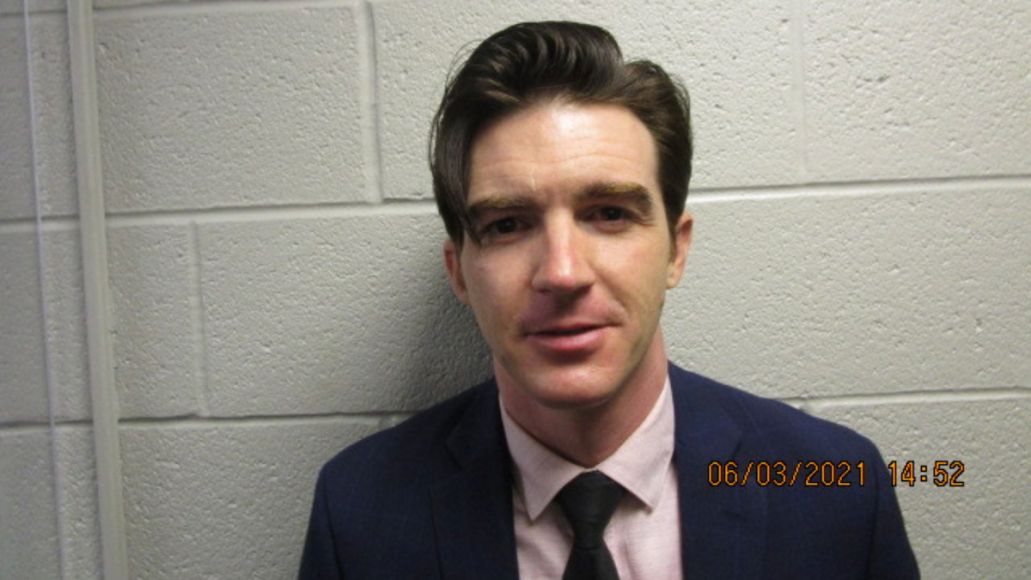 On June 3rd, 2021, Bell was arrested and charged with disseminating matter harmful to juveniles and attempted endangering children. The alleged incident occurred on December 1st, 2017 in Ohio. Further details regarding the reasons why he was arrested have yet to be released to the public.

Court documents name the arresting agency as the Cleveland Division of Police, and Bell was reportedly released on a $2,500 bail bond. That seemed surprisingly low for the actor, especially in comparison to the amount of his bail for his 2015 DUI; some believe this may suggest that the crime is not considered to be serious.

Bell has been forbidden from contact with the alleged victim and ordered to submit a DNA sample, which is reportedly a standard practice in Ohio. A pretrial hearing has been set for June 23rd on Zoom. According to Fox, Bell is expected to enter a plea of either not guilty or no contest, while TMZ reports he’s already entered a plea of not guilty.