Nearly five months after its debut at Sundance, Edgar Wright’s documentary The Sparks Brothers is finally coming to theaters. With the tagline “Your favorite band’s favorite band,” the film celebrates 50 years of Sparks while shining a light on how one of the most influential musical duos ever remains so largely underappreciated.

In fact, Wright himself has been so impacted by Sparks that not only did he make them the subject of his first-ever documentary, he inserted himself into the movie. Giving himself the credit of “Fanboy”, the filmmaker discusses his first encounter with the band in a new clip from The Sparks Brothers.

“It’s a very sort of stark, dynamic image,” he says of seeing the group on Top of the Pops. Russell [Mael] singing, Ron [Mael] on the synths — he had a ’79 kind of hipster hair…”

That sort of severe look is something Erasure’s Vince Clarke admits he and a number of ’80s synth stars borrowed right from Sparks. “There’s myself, there’s the guy from the Pet Shop Boys, there’s the guy from Duran Duran — we were all miserable fuckers, you know,” Clarke says with a smirk. “It’s a look, isn’t it? Which we just stole from Sparks.”

The newly revealed clip also features Bernard Butler (Suede) discussing the lasting influence of Sparks. Hear what he has to say by watching the exclusive preview below.

Edgar Wright and Sparks on Making the No. 1 Doc in Heaven 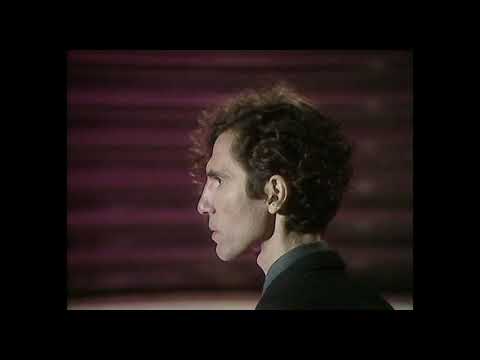