In 1999, future The Office and Unbreakable Kimmy Schmidt star Ellie Kemper was named Queen of Love and Beauty at the Veiled Prophet Ball in St. Louis, MO, according to The St. Louis Post-Dispatch. This debutantes’ ball dates back to 1878, and its past includes racist founders with white-hooded rituals that anticipated Ku Klux Klan uniforms. While none of this is new information, its rediscovery has Kemper trending on Twitter, as people wrestle with America’s vast history of bigotry while debating to what extent modern-day people should be held accountable.

According to an essay published by Washington University in St. Louis, the Veiled Prophet Organization was created by 14 businessman, though the project was said to be spearheaded by two former Confederate soldiers, brothers Alonzo and Charles Slayback. The VPO had two goals, according to The Atlantic: competing with Chicago by attracting white businessmen, and uniting those captains of capitalism against organized labor, especially after Black and white workers joined together in the Railroad Strike of 1877. To accomplish these tasks, the VPO threw a grand party/networking event each year: the Veiled Prophet Ball, whose mascot was a mystical figure in a white robe. 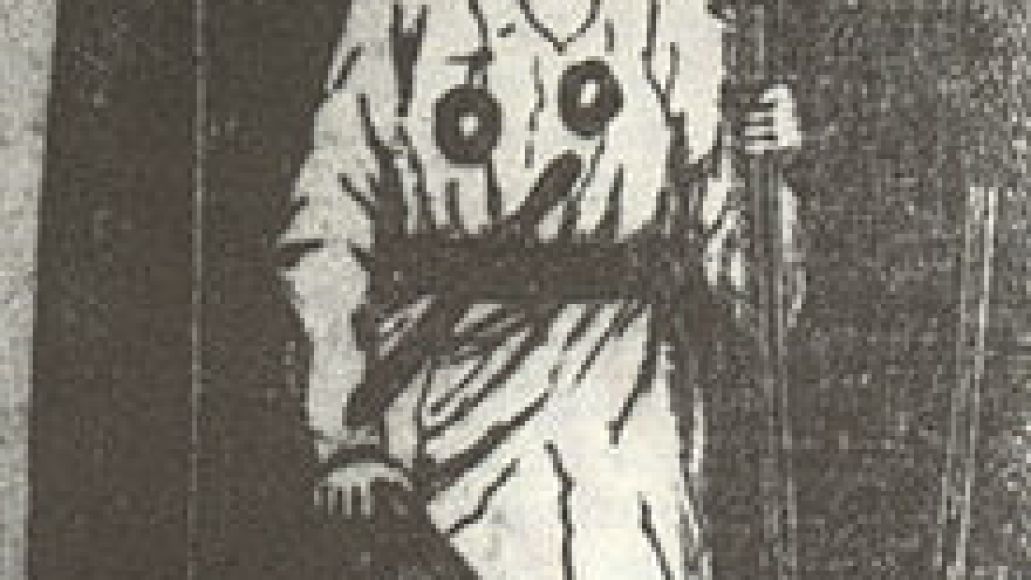 Woodcut of the Veiled Prophet, Missouri Republican, 1873, via Washington University in St. Louis

Each year the Veiled Prophet was chosen anonymously from the St. Louis business community, and at the annual ball he was tasked with selecting the Queen of Love and Beauty from among the wealthy daughters in attendance. This young Queen was also given a gift, usually pearls or a tiara, which were often so expensive they became family heirlooms.

While the Ku Klux Klan wouldn’t adopt the white robes until after its revival in 1915, there’s no doubt about the VPO’s racist  practices. After barring Black people from admittance for over 100 years, the organization finally desegregated in 1979, one year before Kemper was born into one of Missouri’s wealthiest families. By the time she became Veiled Prophet Queen at the age of 19, the VPO had attempted to move away from its bigoted founders, though the Ball still remained popular enough that local papers would report on the Queen.

Since then, Kemper has starred on two beloved sitcoms, both of which have examined America’s racial issues from a liberal point of view. Many fans have found her present-day image, which includes Instagram support of Black Lives Matter, to be incongruous with the Veiled Prophet Queen. But while some are mocking Kemper as a “KKK princess,” there have been no large-scale calls for boycotts or cancellation at the time of this writing. The trending on Twitter seems largely driven by people falling down a Veiled Prophet rabbit hole, marveling at the explicit racism undergirding some of America’s most vaunted traditions.

You can decide for yourself whether Kemper should’ve known better at 19, whether her recent support of Black Lives Matter shows growth, or whether getting called “KKK princess” for a few days on Twitter and then moving on with her life is perhaps the perfect penalty. Regardless, you’ll next be able to see her act in the reboot of Home Alone starring Jojo Rabbit’s Archie Yates.

So was no one gonna tell me Ellie kemper aka kimmy Schmidt was crowned KKK queen in 1999 pic.twitter.com/QdHJ6wGZGv