Japanese Breakfast has released her vibrant new album Jubilee. Stream it below through Apple Music or Spotify.

This is Michelle Zauner’s third studio LP under the moniker and follows 2016’s Psychopomp and 2017’s Soft Sounds from Another Planet. While those two records addressed the grief and sadness that Zauner felt following her mother’s death from cancer, Jubilee instead sees her celebrating the passage of time and other slivers of happiness she’s found since then.

Musically, that translates into a number of subtly funky numbers on Jubilee like the lead single “Be Sweet” and the delightfully bold track “Savage Good Boy”. Even the other album cut she dropped earlier this year — “Posing in Bondage”, which starts off with waning, somber-sounding synth and is set to an ominous music video — builds to a strangely hopeful hook by its end.

Pre-orders for physical copies of Jubilee are currently ongoing, including a wide variety of colored vinyl pressings. Check out the cover artwork and tracklist for it after the jump.

Japanese Breakfast on Leaving Her “Comfort Zone” with Third Album Jubilee: “I Was Able to Start a New Chapter”

Earlier this year, Michelle Zauner announced her debut memoir Crying in H Mart and her plans for an extensive Japanese Breakfast tour in the fall. Tickets are currently on sale for those concerts, including through Ticketmaster and some discounted options here. 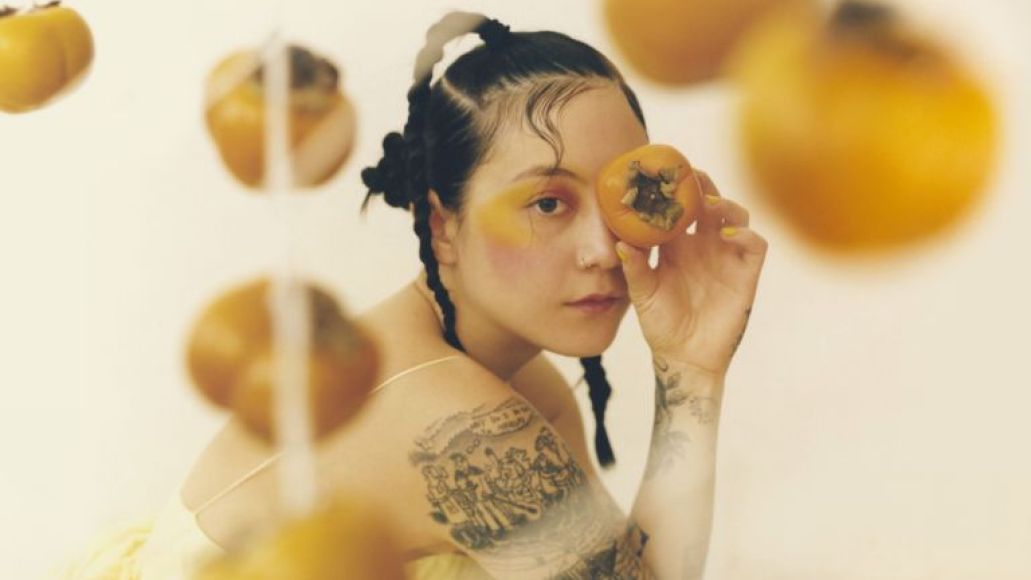