The trek kicks off August 10th at Iowa City, Iowa, and hits most of middle America and the South. The route concludes with a climactic finale at the Rocklahoma festival in Pryor, OK, where John 5 will perform both a solo set and a headlining slot with Rob Zombie.

“I’ve always been excited to go on tour but this time it’s amplified by a million,” John 5 said in a press release. “I can’t wait to see everybody’s faces and say hello to everybody coming out to the shows. I’m very excited to have Jared James Nichols, Black Satellite, and Sarah Longfield joining us on this run. I’m sure we’re gonna have a great time.”

John 5 has been “hard at work” on his next solo LP while still juggling full-time duties with Rob Zombie. The latter just released a new album, The Lunar Injection Kool Aid Eclipse Conspiracy, back in March.

Check out the full list of dates for John 5’s 2021 US solo tour below. Pick up tickets via local venues and Ticketmaster. 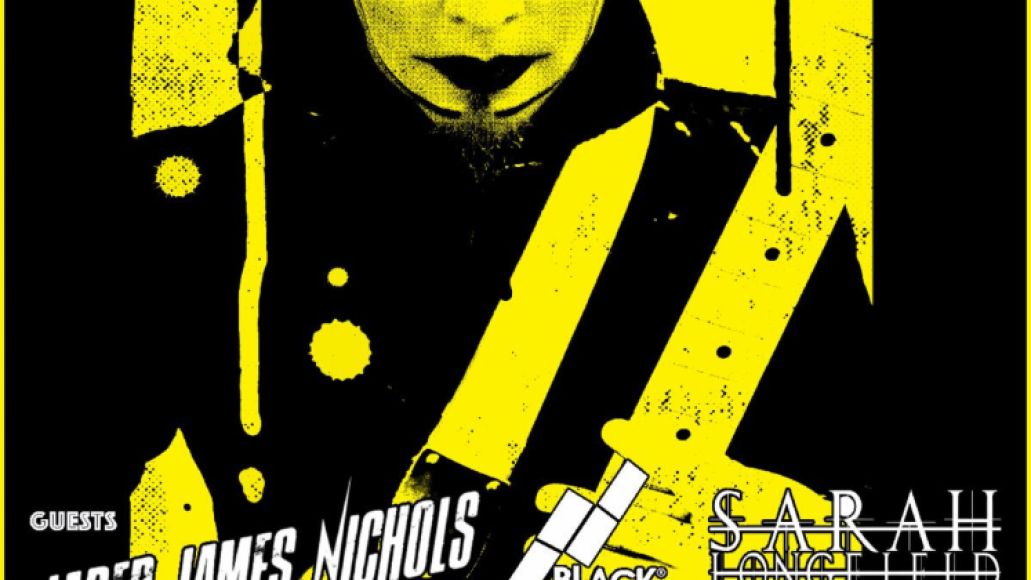