John Mayer has announced a new solo album entitled Sob Rock. Revealed via Twitter on Tuesday along with the effort’s cover art, the LP is due out July 16th.

Marking Mayer’s eighth studio LP, Sob Rock is his first solo project since 2017’s The Search for Everything. Since then, he’s released a trio of standalone singles: 2018’s “New Light” (with hip-hop producer No I.D.), and 2019’s “I Guess I Just Feel Like” and “Carry Me Away”. No word yet on if any of those tracks will appear on Sob Rock.

Since 2015, Mayer has been performing as part of the Grateful Dead supergroup Dead & Company. He’ll be returning to the road with the jam act for a 31-date tour beginning August 16th. The trek includes multi-night stands at Wrigley Field and Fiddler’s Green Amphitheater in Colorado. It closes with a three-night stint at Hollywood Bowl in Los Angeles from October 29th through Halloween night. Check out the full tour schedule, and snag tickets here.

Mayer will soon have a new kind of stage all his own to potentially show off the Sob Rock material. Word broke in April that he’s in talks with Paramount+ to host an American version of the popular UK music variety show Later… with Jools Holland. The show uses a unique in-the-round format where guest musicians take turn playing several songs from the same soundstage. US audiences got a glimpse of what the format feels like when the Grammys adopted it for this year’s ceremony. 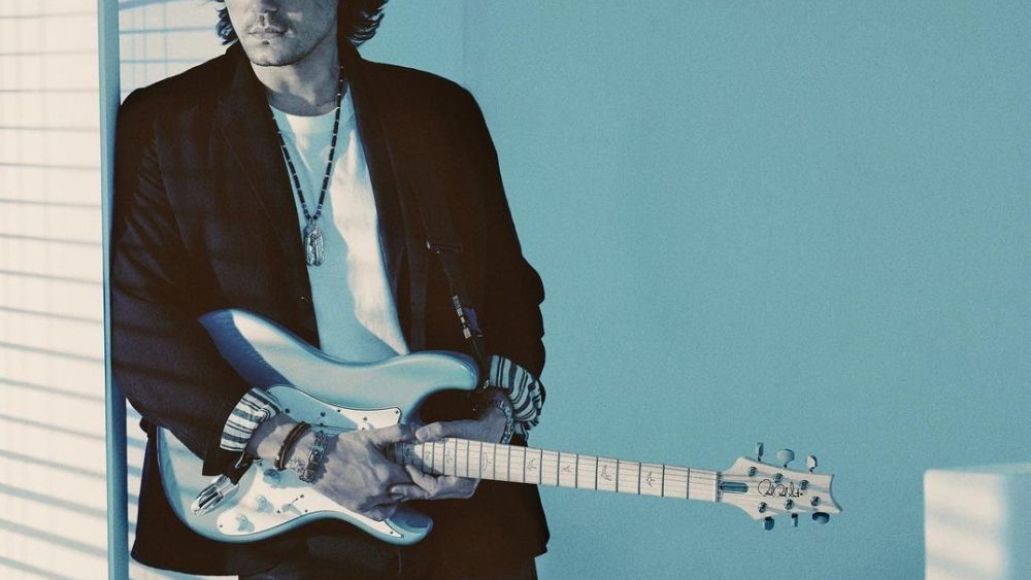