Our new music feature Origins tasks artists with giving listeners a look behind the curtain of their latest single. Today, José González walks us through “Head On”.

José González’s music has always felt like a balm to help anyone struggling in life, but his new single “Head On” was quite literally written as a manual for his fans. As a self-described combat song, it’s textural and rhythmic while still sounding intimate, an attempt to have listeners feel like their minds are “switching on” when listening to it.

According to González, “Hold On” is an anti-dogma, pro-reason song. “It was inspired by Fela Kuti’s Zombie and the way I used to write lyrics for my hardcore band,” he says. “And some of the terms I use, like ‘rent seeker’ or ‘value extractor,’ are from books on economics that I’ve been reading, like The Value of Everything by Mariana Mazzucato.”

“Hold On” is already an illustrative track, but the folk icon brings it to life all the more with a music video that accompanies it. The clip, which is directed by Mikel Cee Karlsson, focuses on glowing digital projections that crawl along the wall while González plays guitar on a couch indoors.

It turns out those digital drawings were influenced by a cellular automaton called “Game of Life” by the mathematician John Horton Conway. “‘Game of Life’ has emergent properties, meaning that complex forms can arise, or evolve, through simple individual parts,” explains Karlsson. “Without any designer, plan or intent. In the video, we used visuals from ‘Game of Life’ as an analogy for the flow of information; bits of information forming patterns. Adapting. Evolving. Mutating. Like memes, or mind viruses; positive, neutral or negative. Traveling from mind to mind in a never-ending war of ideas that we all participate in and are influenced by.”

Watch the clip for “Head On” below, followed by José González’s Origins of the track.

“Head On” is from González’s forthcoming full-length Local Valley. The follow-up to 2015’s gorgeous Vestiges & Claws is out September 17th via Mute, and González has just announced a co-headlining tour with Rufus Wainwright in support of it. Check for tickets here. 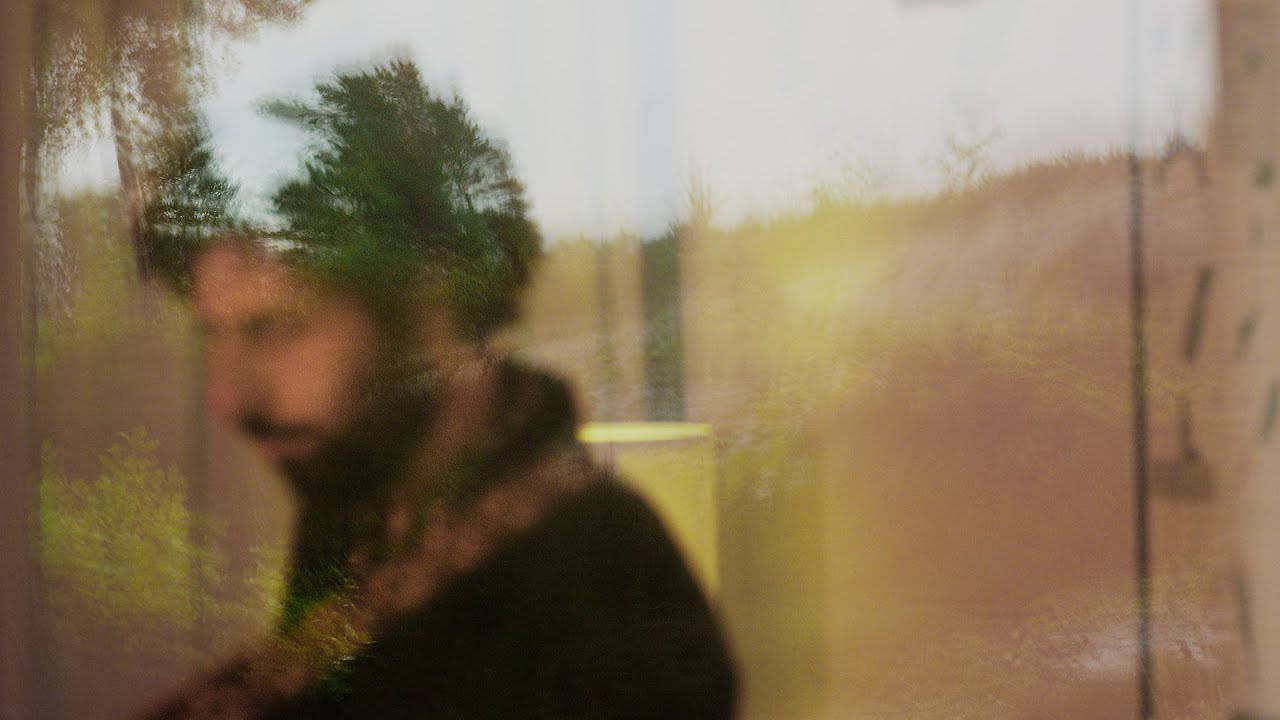 When I started to write the lyrics to the song I realized it sounded similar to Fela Kuti’s “Zombie”. Like orders, or directions on what to do. Like a manual or a combat song. This type of lyrics is also similar to what I used to write for my hardcore punk band in my teenage years.

Performing “What Will” with The String Theory Orchestra: 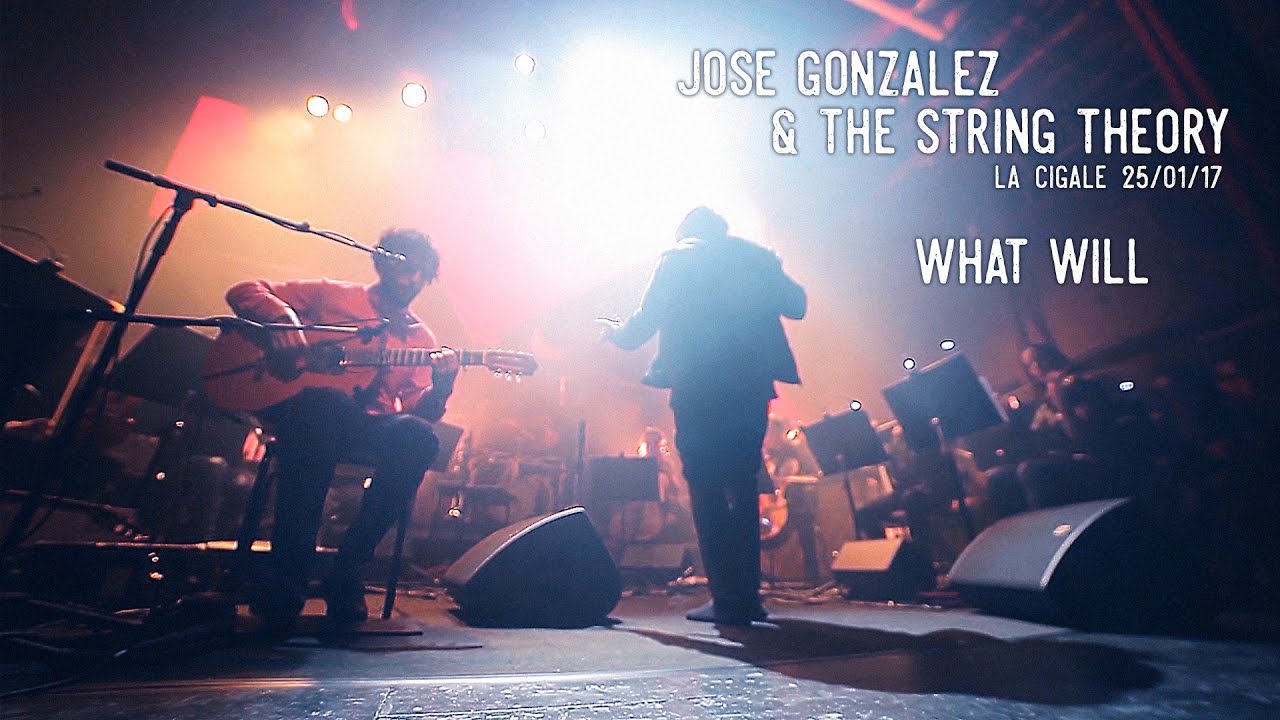 These songs are both anti-dogma battle songs – if there can be such a thing 🙂 Here I’m performing with The String Theory — a collective of musicians and composers from mainly Berlin and Gothenburg conducted by PC Nackt. Live at La Cigale in Paris 2017. 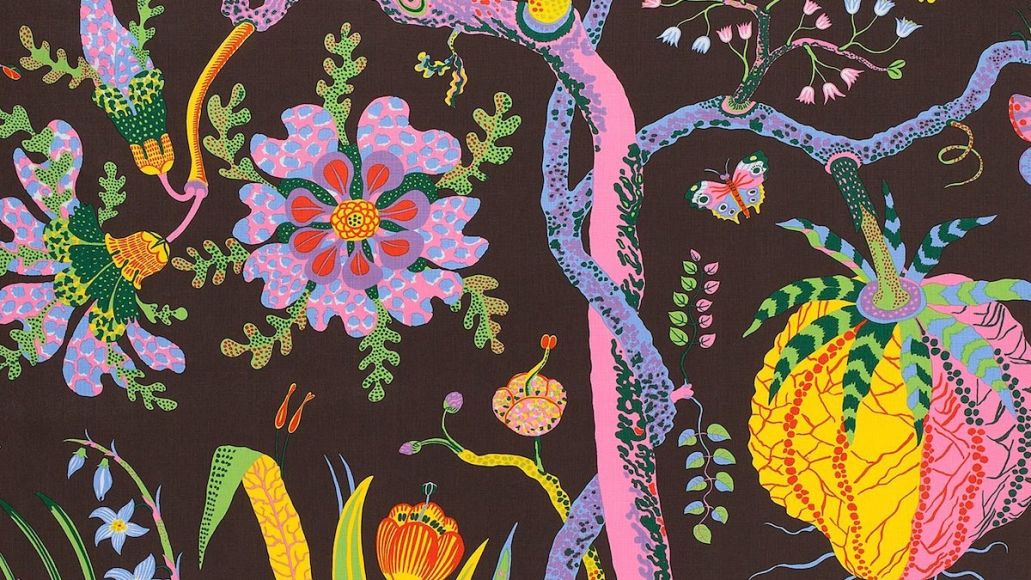 My girlfriend Hannele Fernström did the artwork for the upcoming album Local Valley including the cover for this single. We had the art of Josef Frank as inspiration — loving the strong colors against the black background that we’ve seen on wallpapers and textiles for furniture. 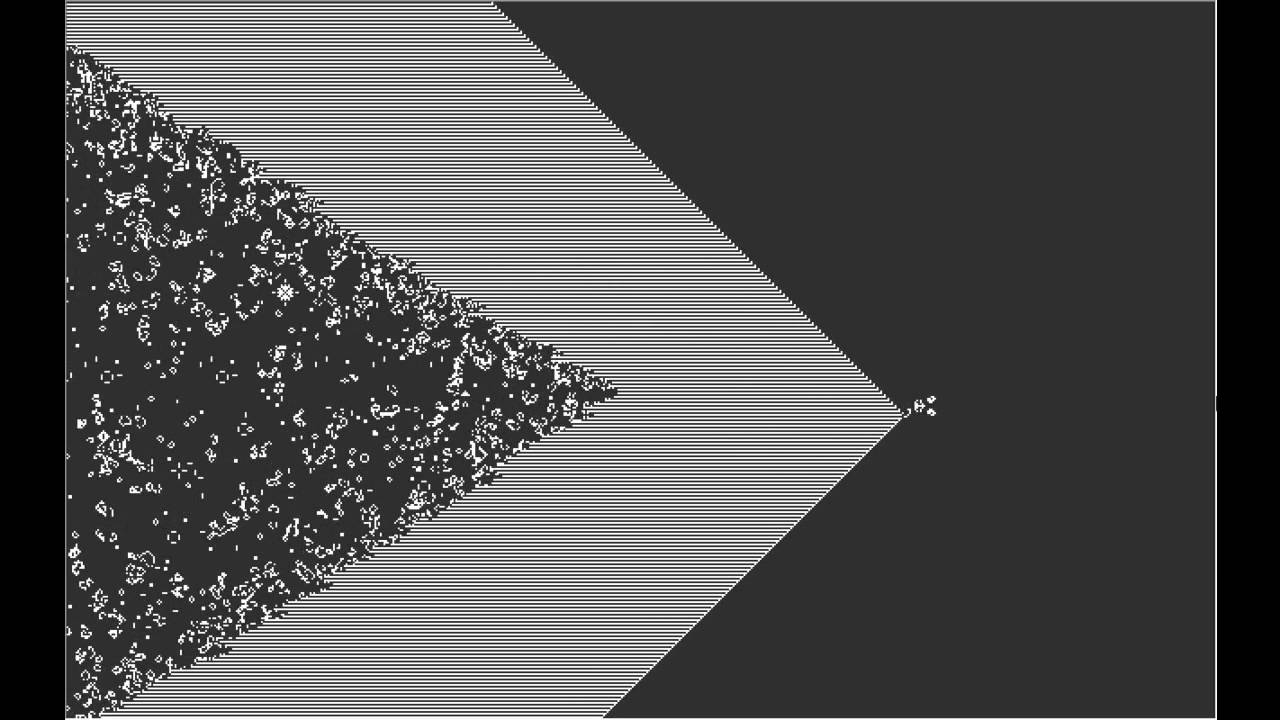 Mikel Cee Karlsson produced the video for this song. As always he and his brother Peter Toggeth Karlsson were very much in touch with my ideas behind the lyrics so he used projections of the pixels in Conway’s “Game of Life” in the performance video. The pixel world that emerges depending on the starting conditions can be complex and intriguing. It can serve to show how complex structures can evolve from simple beginnings. But more connected to the song is the feeling of battles being fought between these mindless creatures. Like information wandering and struggling to survive by copying and evolving.

Toby Ord’s The Precipice: Existential Risk and the Future of Humanity: 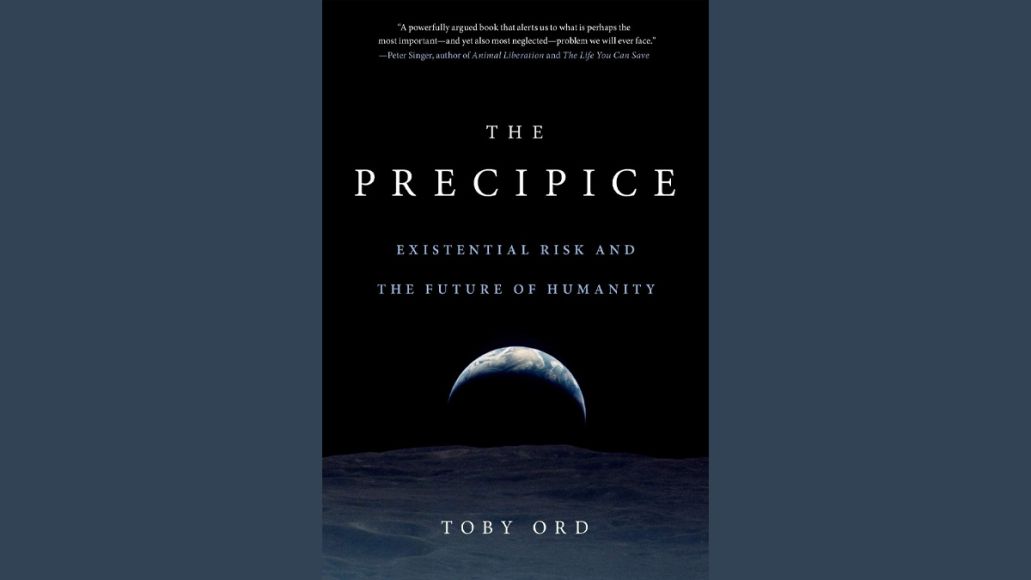 The type of battles I envision are the type that require global collaboration. I had the ideas and thoughts from Effective Altruism community in mind while writing the lyrics. The book by Toby Ord is the main book that lists our common challenges.