Kendrick Lamar will stage his only performance of 2021 at the Day N Vegas Festival this November.

The Compton rapper will make his first live appearance in two years at the Las Vegas Festival Fairgrounds on Friday, November 12th. He’ll be presenting a unique set titled “One Night in Vegas. From Section.80 to DAMN.”

Kendrick released his most recent album DAMN. in 2017. Though there have been rumors about his long-awaited follow-up (it allegedly incorporates “more rock sounds”), the rapper himself has kept mum on the status of the project. 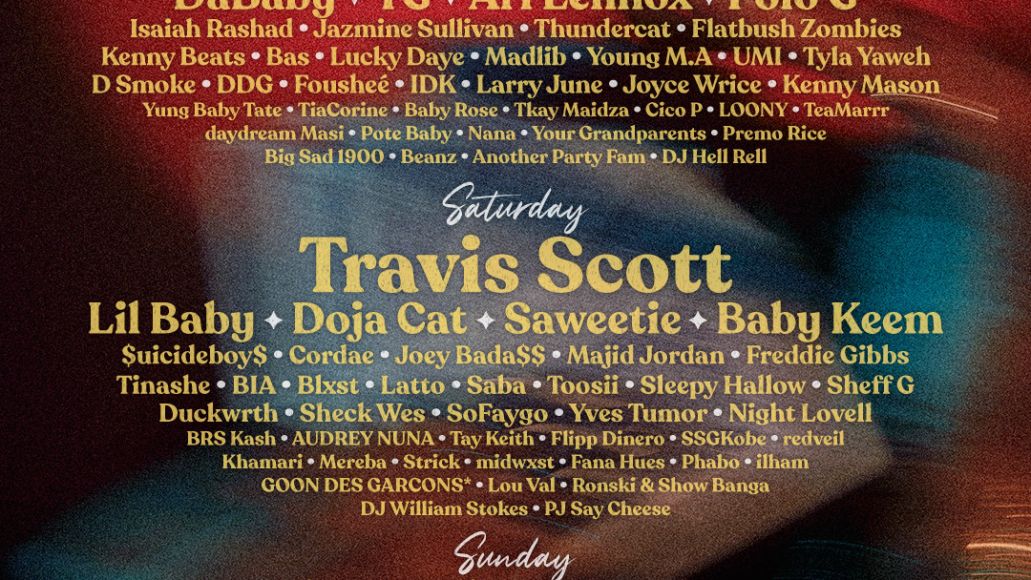