Lil Yachty has returned with the new single “Love Music”. Just two months after his last mixtape, Michigan Boy Boat, the Atlanta rapper’s latest track sees him return to his mellower side. “Love Music” is a saccharine ode to a crush, backed by a calm guitar riff and simple beat that evoke Yachty’s early releases.

“I dreamed of you last night/ You had on a big ole gown and a wedding ring/ You were my wife,” Yachty croons in his signature mumble. “All I ever do is think of you/ Think of you and me holding hands.” Listen to the “Love Music” below.

The Michigan Boy Boat mixtape, Lil Yachty’s tribute to the Midwest’s burgeoning rap scene, arrived back in April with a stacked cast of features. He also appeared in the new season of fellow rapper Lil Dicky’s surreal comedy series, Dave. Yachty’s most recent studio album, Lil Boat 3, came out in May 2020. 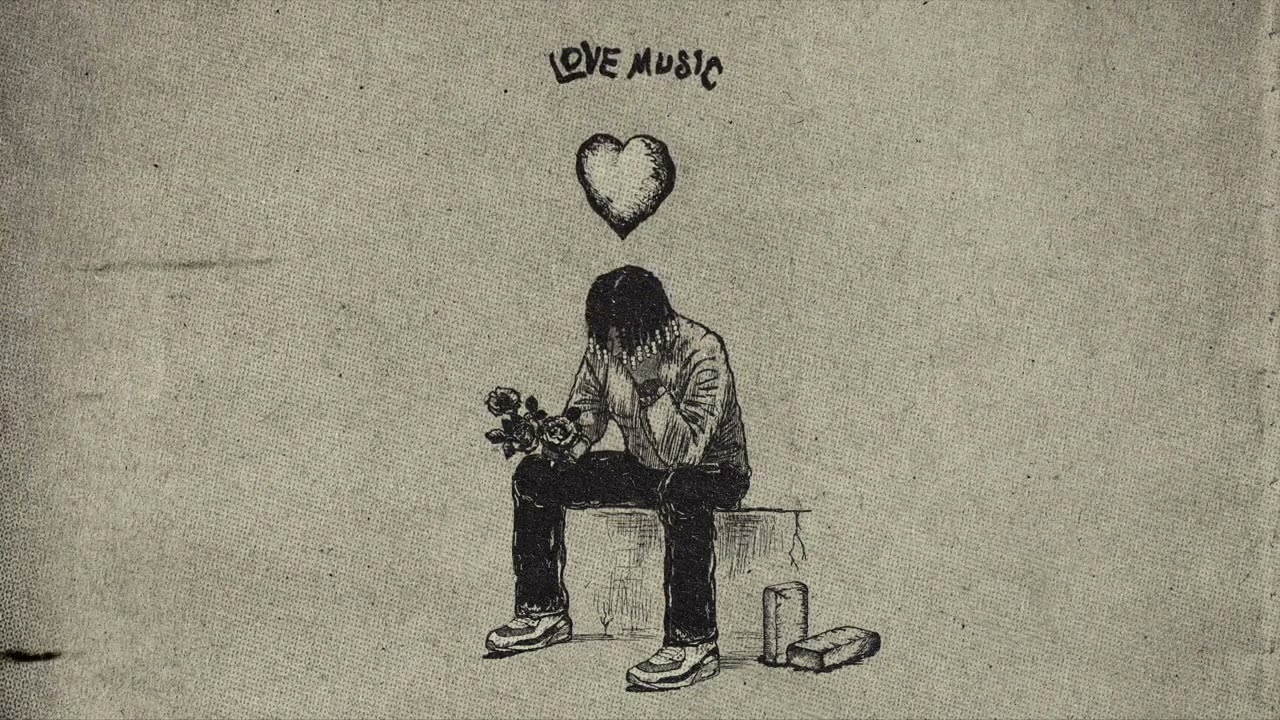