It looks like it’s gonna be a hot Lorde summer. Four years after releasing Melodrama, Lorde has teased her return by updating her website with artwork for something called Solar Power.

It’s unclear if it’s an album (Solar Power) or a song (“Solar Power”), but it’s definitely coming this year. “Arriving in 2021,” reads the caption. “Patience is a virtue.” Check out the artwork below.

So many questions come from this one little image. When in 2021? We have to assume summer based on the beach imagery. But is it a song, an EP, or an LP? And also, where the heck is Lorde’s ring finger in this picture? Or her pants, for that matter? Is the sunny title and background a purposefully punny juxtaposition to the “full moon” picture of Lorde herself? But really, most importantly… what is Solar Power?!

Whether it’s an actual full-length or just a single, it certainly seems like the New Zealand pop star is gearing up for a big return. She’s already set to headline Primavera Sound in 2022, and gave her first public performance in two years back in April. The surprise cameo saw her join fellow Kiwi Marlon Williams at his Auckland concert to cover Bruce Springsteen’s “Tougher Than the Rest”.

Lorde also mentioned in a fan newsletter last year that she was tele-working with frequent collaborator Jack Antonoff on her new record. She admitted it will “take a while longer” due to the pandemic, but she said she was “still working away — Jack and I FaceTimed for over an hour this morning going over everything.”

She also noted that after the rigorous Melodrama tour, she doesn’t “know what touring is gonna look like for me, sensitive sweet pea plant that I am.” Yet she continued,

“But I know now how excited I am to get back out there. I want to be playing festivals again — hearing my intro music, watching the band walk onstage. I want to devastate. I want to see a huge line of you outside my hotel. I want to hug you all, and hold your hands. I want to do interviews, talk about the record over and over until I know it inside out. I want to do photoshoots, make videos. I want to eat summer foods in beautiful countries — ice cream and tomatoes and anchovies. I want to use my gift, and watch it grow. Who knows when it’ll be safe to do those things, but I’m craving them, and I wanted you to know.”

For now, check out the artwork for Solar Power in all its glory: 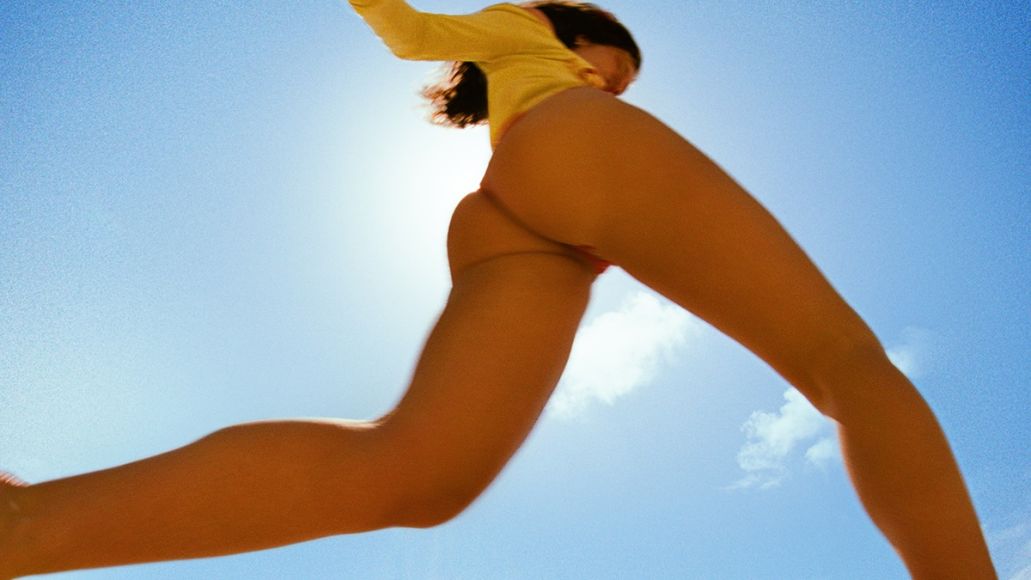