After six years working on collaborations and producing records for other artists, Matthew E. White is finally ready to return with his third solo album. The long-awaited follow-up to 2015’s Fresh Blood is called K Bay and is set for a September 10th release via Domino Records. As a first listen, White has shared the lead single “Genuine Hesitation”.

K Bay takes its name from White’s home studio, where many of the sessions took place. Further tracking was done at Richmond’s Montrose Recording and the White-co-founded local institution Spacebomb Studio, but K Bay is where much of the material germinated. Spacebomb was the place where White produced for the likes of Natalie Prass and Bedouine, or collaborated with artists such as Flo Morrissey (2017’s covers album Gentlewoman, Ruby Man) and Lonnie Holley (April’s Broken Mirror: A Selfie Reflection). On the other hand, K Bay was where he could be alone with his own work, hence it begat the album of the same name.

White took a unique approach to creating the tracks on the LP. At first, he recorded the songs in a “more traditional, band-in-the-room… kind of way.” Then, with a “much larger band” he said was “based off of Miles Davis’s On the Corner bands,” he recorded a “new-music/improvisational” version, staying in the same tempo as the original takes but letting the band play more freely. “The goal was to be able to cut across between the two pieces, and/or layer them and have them fit together in wild ways,” said White in a statement.

“To a large degree it worked,” White continued, “which was pretty exciting for me.”

You can hear exactly how it all came together on the album’s opening track, “Genuine Hesitation”. The twinkling opening is actually from the improvisational sessions, a trippy introduction that gives way to a kaleidoscopic spin through modulated synths and driving drums from the “normal” recordings. The single is accompanied by a Super 8-shot video from White and Shawn Brackbill that shows the various K Bay recording sessions. Check it out below.

Pre-orders for K Bay are now live here. Find the cover artwork and tracklist ahead. 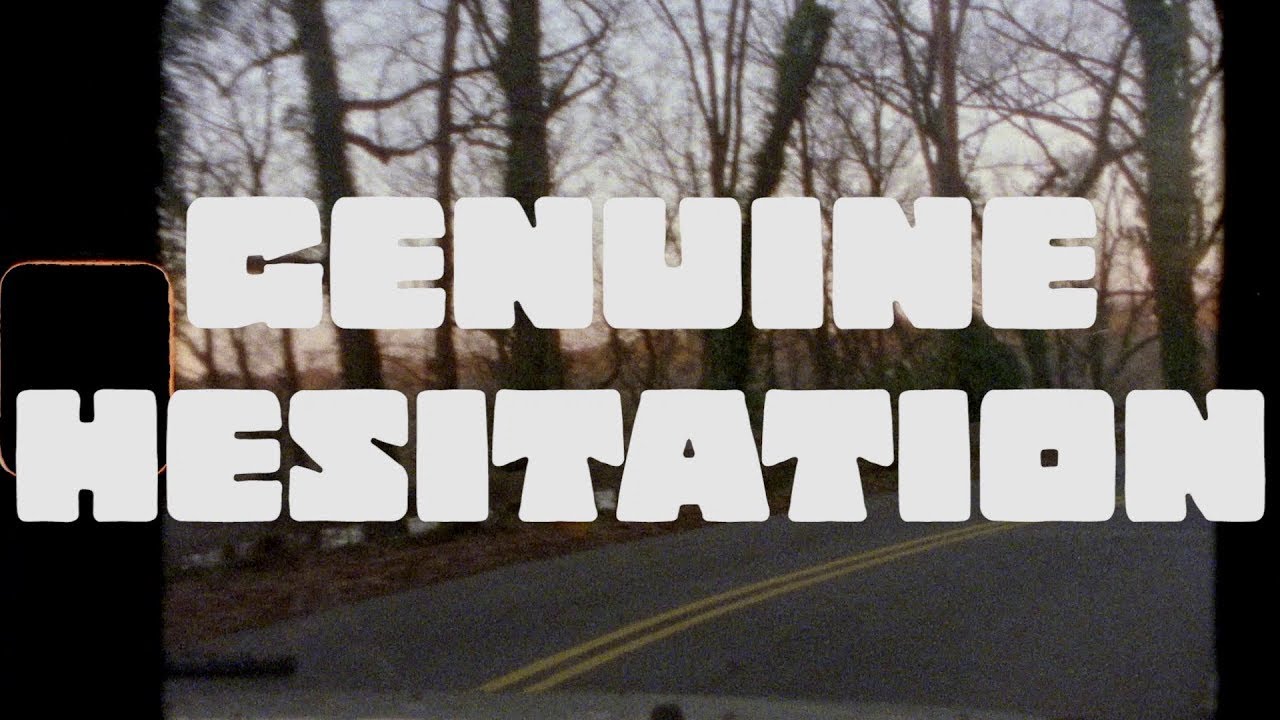 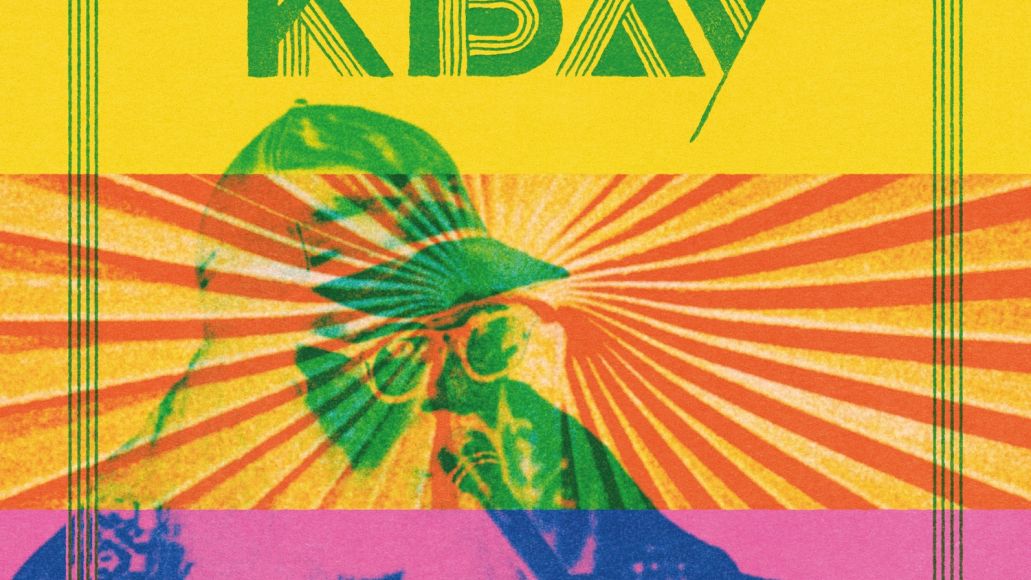