Our new music feature Origins tasks artists with providing listeners unique insights on their latest single. Today, ME REX explains how the five-segment “Galena” was pulled from a 52-track album.

In the era of the streaming single, cohesive albums have seemed to fall by the wayside for many artists. England’s ME REX aren’t just shaking those expectations with their debut full-length, Megabear, they’re completely upheaving the entire concept of how music is created and released.

Megabear is not a linear LP, and it doesn’t technically contain songs. Instead, its 52 tracks last only between 30 seconds to a minute each, all recorded at 120 BPM, and they have no pre-set order. ME REX’s Megabear website randomizes the playback of the segments, represented by a 52-card digital deck of tarot cards; the magic is that no matter what pieces play after one another, the music flows seamlessly together as one cohesive “song.”

While you can experience the whole thing at the site designed by tech disruptor Lee Martin, you can hear how the segments work together via the new single “Galena”. Comprising sections individually dubbed “Radon”, “Applewhite Iron Sulphide”, “Lead”, “Wandle”, and “Burnt Oak”, the track’s first words are, “I am a song that has been woven from chaos.” (Get it?) And yes, it does sound like a fully composed song — but then again, so does any random selection of Megabear moments.

Check out “Galena” below, followed by ME REX vocalist/guitarist/keyboardist Myles McCabe’s Origins of the “single.”

While Megabear is truly intended to be listened to on shuffle, a vinyl version of the LP is scheduled for an August 23rd release. You can snag it via Big Scary Monsters, where you can also grab a deck of physical tarot cards just like the website. Deal them out in any order, and that’s the way you listen to the album that time around.

“Radon” is a piano theme, one of the first sections of Megabear I wrote. The same theme features throughout the album with different instrumentation. I wrote the theme on a Hofner electric practice keyboard I bought online for £3. Using one of the built in synth sounds I found myself pushing the chords into offbeats. It reminded me of tracks like Haddaway’s “What is Love” and Snap!’s “Rhythm Is a Dancer”. 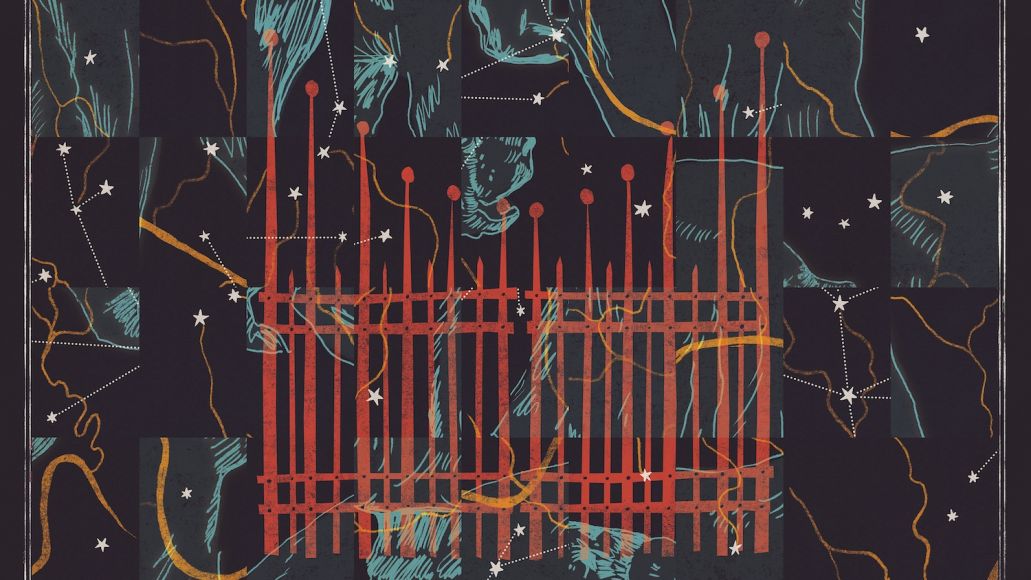 “Applewhite Iron Sulphide” and the following section “Lead” were written as one song and then split up. This happened with a lot of the tracks, in some instances I decided I had to leave the songs slightly longer. Part of the challenge of adjusting from writing three-six minute songs to ones just over half a minute was being concise enough to get a song across, whilst leaving room for it to sit in the context of the whole album. What links these songs for me is the way they each focus not just on interactions with the environment but also treating yourself as a part of it.

“Sinkhole” by ME REX:

“Wandle” is one of the main recurring choruses, I see it as an extension of the song “Sinkhole” from Stegosaurus. This connection is made more explicit elsewhere in the album, the intention being to emphasize the fact that these songs draw and elaborate on ideas from outside the album as well as within it. 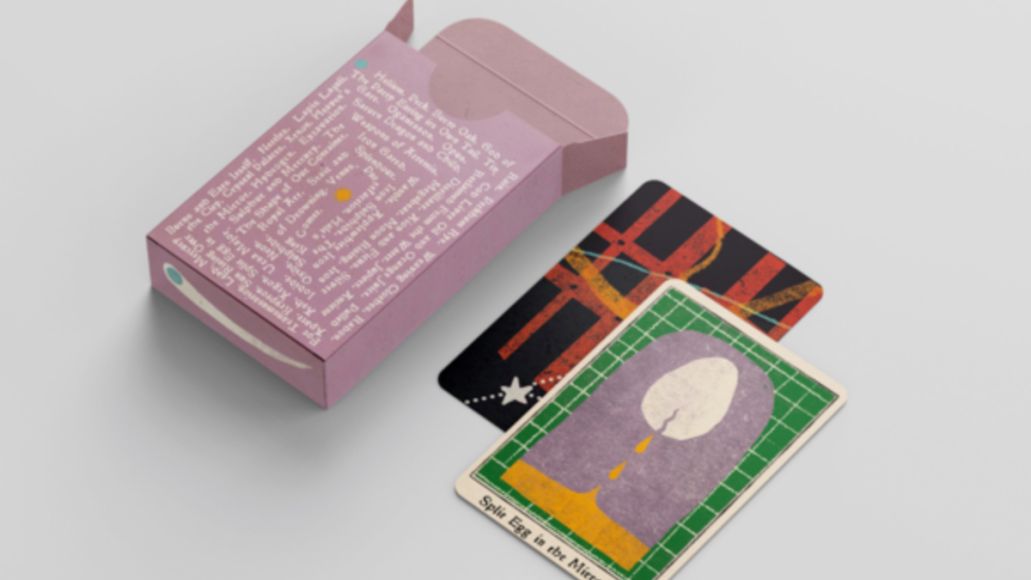 “Burnt Oak”, as well as being a call back to “Flood”, is what I see as the ending of another section that begins with a song called “Peckham Rye”. This section focuses around the refrain, “There is no song.”

I wanted to use this to address the fact that a lot of people I know use music as part of the way they process emotional events. I came across something during the writing of Megabear that I was totally unprepared for. I didn’t have the emotional language available to me to process it. Writing this record was part of a process of transmuting experiences like that into something useful and in the process, finding ways to express it.