Mike Myers is set to channel his Austin Powers days in his new Netflix series, The Pentaverate. The actor will portray seven different characters in the comedy, but he won’t be the sole cast member.

Per Variety, he will be joined by heavy hitters like Ken Jeong, Keegan-Michael Key, and Debi Mazar. Rounding out the cast are Richard McCabe, Jennifer Saunders, and Lydia West.

Netflix has picked up The Pentaverate for six episodes running half an hour each. Created by Myers with Tim Kirkby (Fleabag) directing, it is based on the concept that “five men have been working to influence world events for the greater good since the Black Plague of 1347.” The limited series centers around one unlikely Canadian journalist who finds himself embroiled in a mission to uncover the truth.

Myers first referenced The Pentaverate in 1993’s So I Married an Axe Murderer, in which his character Stuart Mackenzie claimed it was comprised of “The Queen, The Vatican, The Gettys, The Rothschilds, and Colonel Sanders before he went tits up.” Watch the clip below.

Rumors of The Pentaverate first emerged in April 2019, when it was reported that Myers had signed a deal with Netflix for a show in which he would be “portraying multiple characters.” Now, we know exactly how many characters and have an official title. 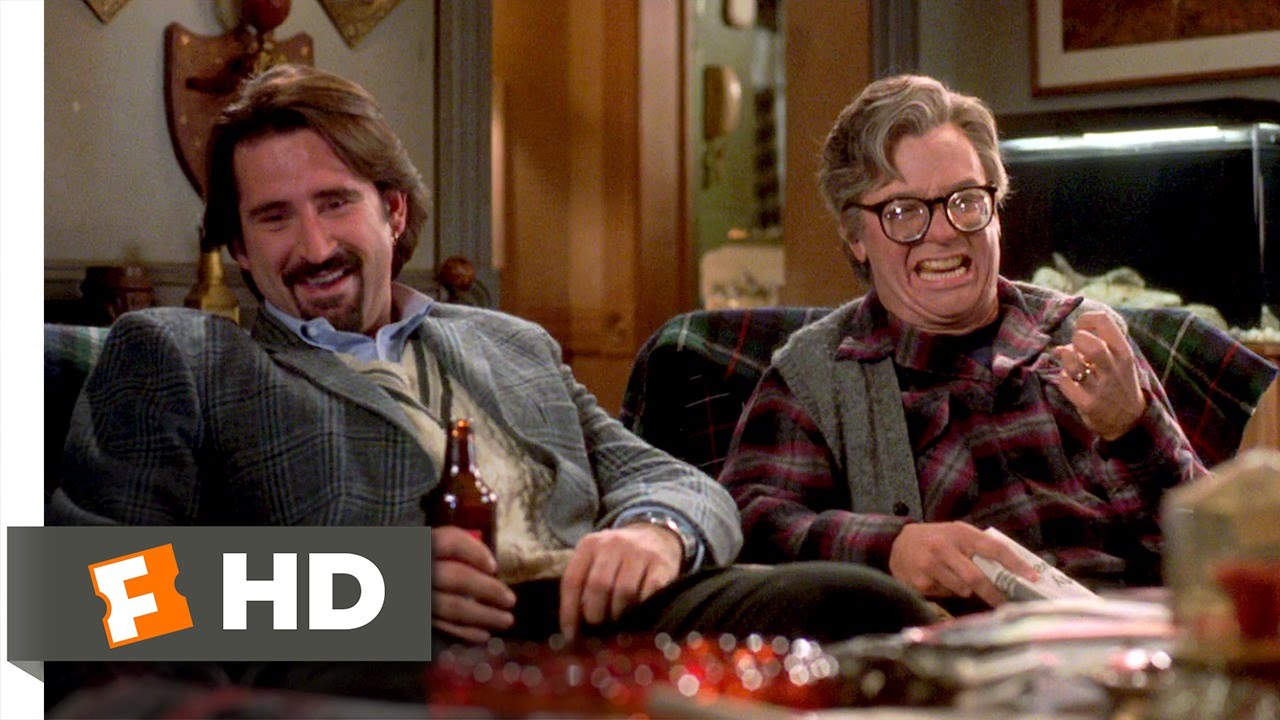