Motörhead are getting an officially authorized graphic novel, Motörhead: The Rise of the Loudest Band in the World. It arrives September 7th via Simon & Schuster.

The 144-page book tells the history of the band and its late leader Lemmy Kilmister. The graphic novel was illustrated by the animation studio Fantoons and was penned by David Calcano and Mark Irwin.

Lemmy acts as the central character to the story, which follows him from his early years working at a riding school in the English countryside to the recording of the seminal Ace of Spades and the international fame achieved by Motörhead.

The preview pages sure look enticing for both comic readers and studious fans alike. Fantoons’ illustrated rendition of Lemmy cuts a striking image, turning the metal legend into a bass-wielding comic book hero. And if the provocative content in the teaser pages is any indication, the authors didn’t hold back with their depiction of the band’s famously hardcore lifestyle.

It’s a good time to be a comic-reading metalhead. Anthrax and King Diamond have graphic novels coming via Z2 Comics, and DC Comics’ Dark Nights: Death Metal series has been a full-blown celebration of both worlds, even featuring a tie-in soundtrack with music by Mastodon, Chelsea Wolfe, and more.

In other Motörhead news, a 40th anniversary expanded reissue of the band’s No Sleep ‘Till Hammersmith live album is out June 25th. Earlier this week, we heard a previously unreleased soundcheck performance of “Stay Clean” from the freshly unearthed bonus material.

You can pre-order the Motörhead: The Rise of the Loudest Band in the World graphic novel via Amazon. Check out the cover and sample pages below. 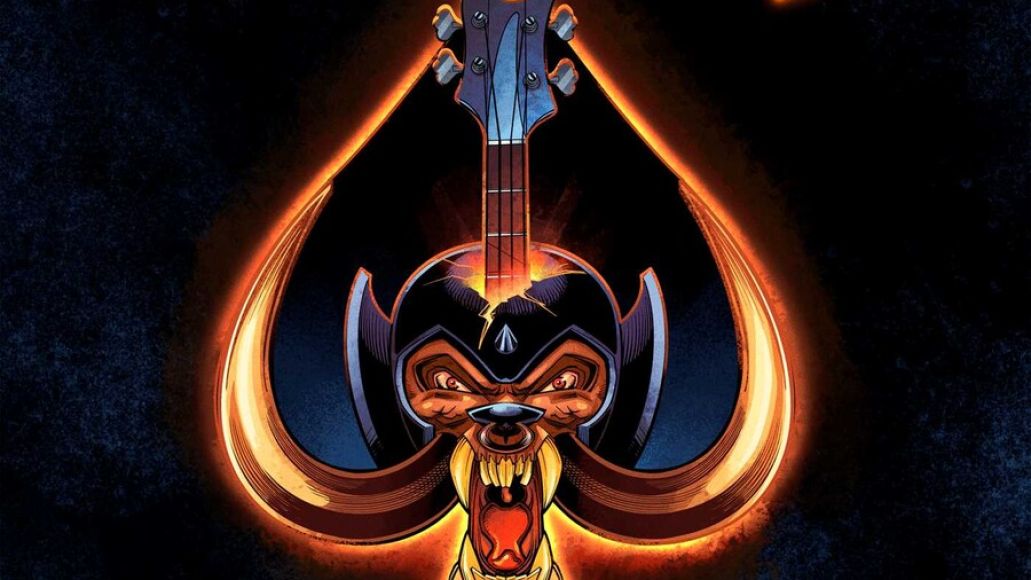 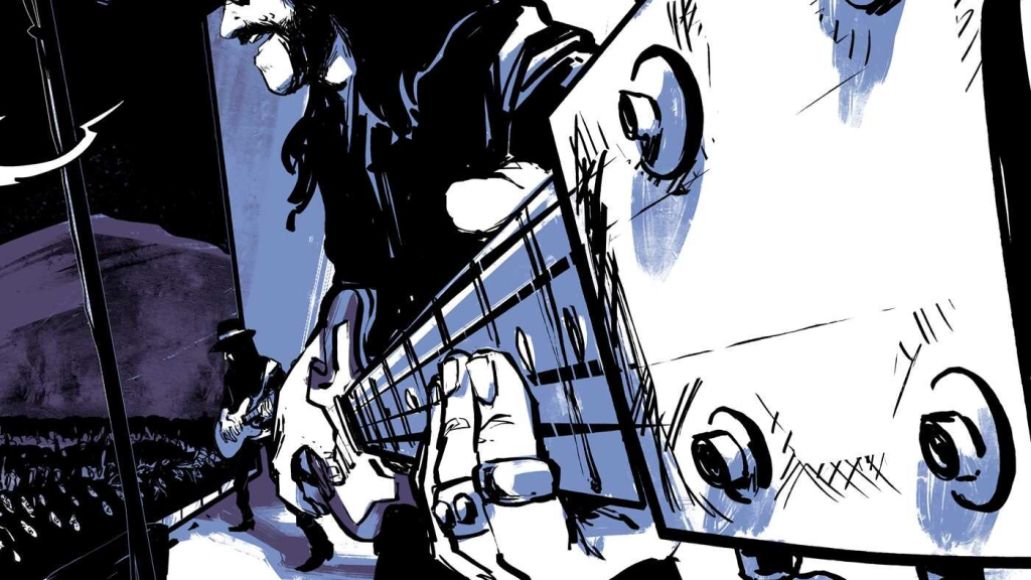 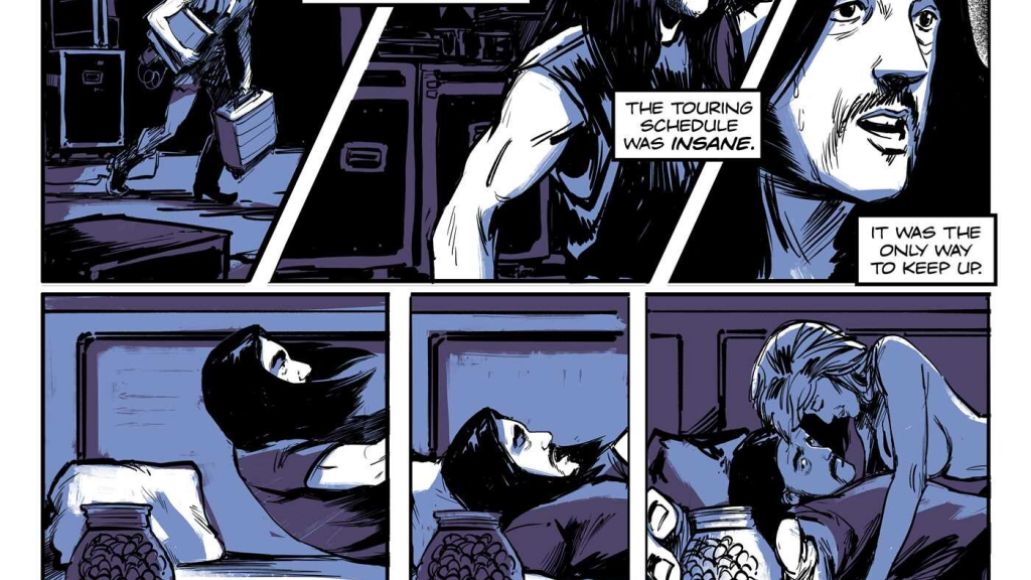 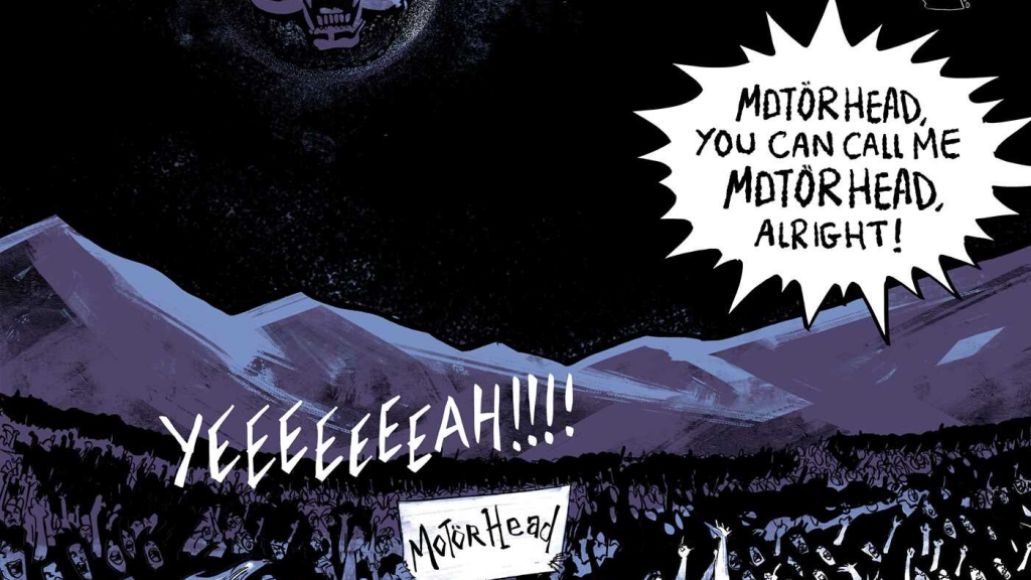 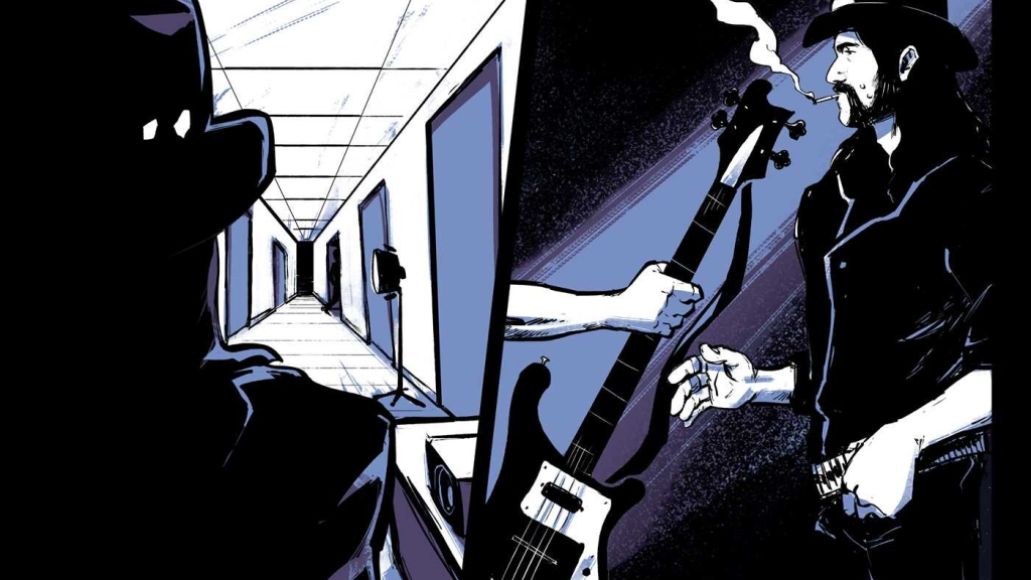 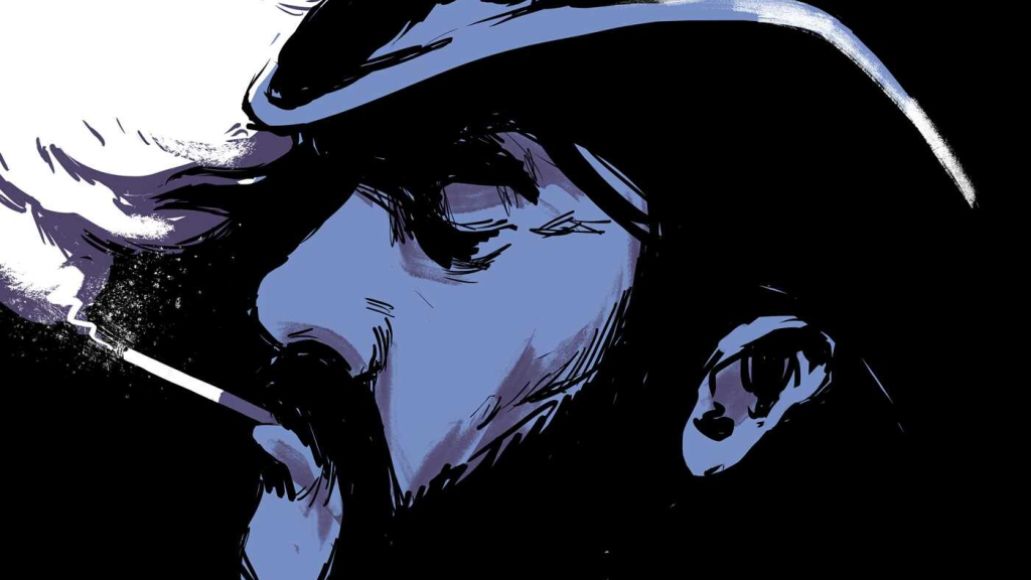