Neil Finn sits down with Kyle Meredith to talk about Dreamers Are Waiting, the first Crowded House album in 11 years, which arrived back in February.

The songwriting legend also reveals how joining Fleetwood Mac resulted in him wanting to revive Crowded House. He touches on the messages that eventually made their way into the new songs, including grandstanding in the media, great things emerging from chaos, and positivity as a form of rebellion. With those ideas in mind, Finn also reflects on so many young artists covering the band’s classic “Don’t Dream It’s Over”, as well as having Tame Impala and Unknown Mortal Orchestra remix “To The Island”, and his hopes that the current lineup of Fleetwood Mac will make an album.

Kyle Meredith With… is an interview series in which WFPK’s Kyle Meredith speaks to a wide breadth of musicians. Every Monday, Wednesday, and Friday, Meredith digs deep into the artist’s work to find out how the music is made and where their journey is going, from legendary artists like Robert Plant, Paul McCartney, U2, and Bryan Ferry, to the newer class of The National, St. Vincent, Arctic Monkeys, Haim, and Father John Misty. You can find Kyle’s full archive of episodes here. 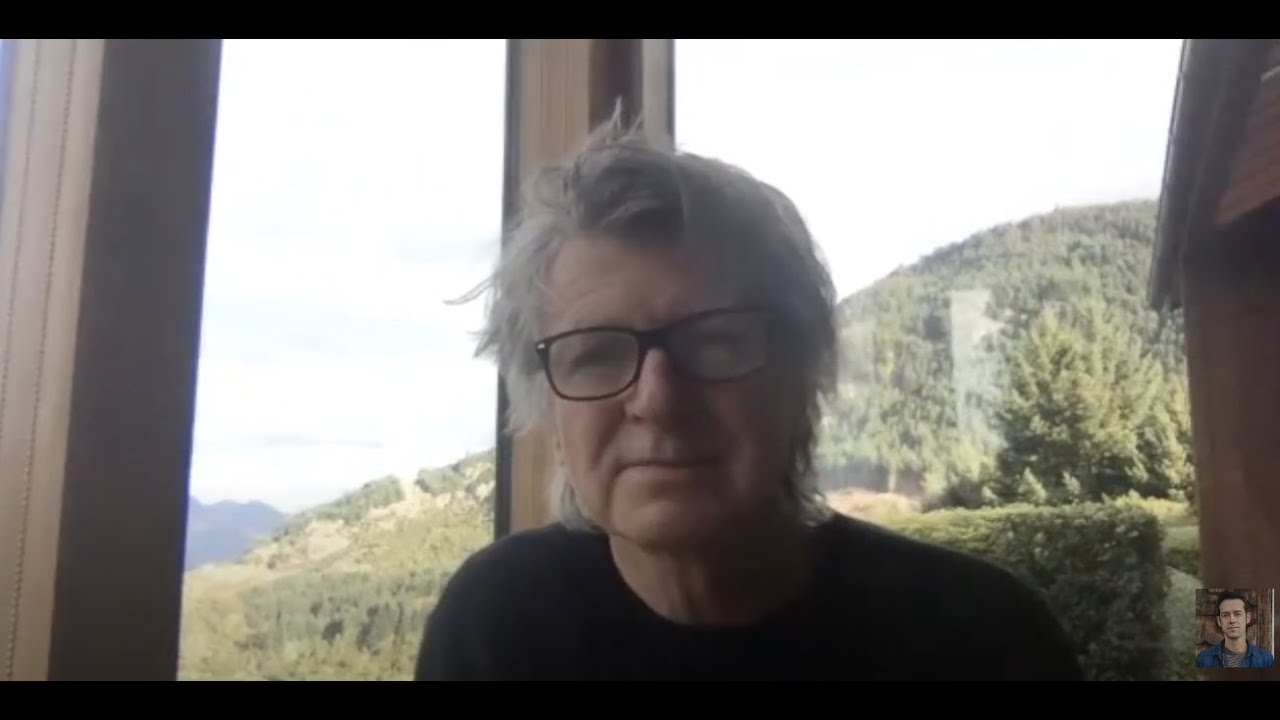