The effervescent Irish songwriter Orla Gartland has announced her debut album Woman on the Internet. In anticipation of its August 20th release date, she’s shared the new song “Do You Mind?”

Gartland has been buzzing around the edges of the musical zeitgeist for a couple of years, with a co-writing credit on the 2018 BTS track “134340” to her name. Now 26, she wrote Woman on the Internet during 2020 lockdown at her studio in Acton, and she subsequently recorded the album at Devon’s Middle Farm Studios in October with co-producer Tom Stafford.

The LP takes takes its title from a line in previous single “More Like You”, which we included in our Song of the Week roundup. “Oh, I heard it from a woman on the internet,” she sang. “She told me to eat well and try to love myself.” In a statement, Gartland explained of this person that, “She’s a caricature; a nameless, faceless figure telling me to eat better or buy some specific hair product; when I feel low I’m so vulnerable to questionable advice. The woman appears in these songs as someone I look to for guidance when it feels like no one in my real life can help, when I’m truly lost. A lot of this album is about learning to really own that lostness.”

With the benefit of hindsight, Gartland realized her album was about feeling lost as a nascent adult. “When I was a few songs into writing the album it became clear that Woman On The Internet is about the chaos of my 20s,” she explains. “It’s a different chaos to your late teens, such a different brand of angst. I feel so much more settled and sure of myself now than I was when I was 18 or 19 but I’m still just half the person I’m going to be and to capture that became really important.”

Her new song “Do You Mind?” finds her drowning in doubt. “Come take it all, I wanna know,” she begins, “If you’re trying to be honest/ Then why’d you break your promise?” Over questioning pianos and an irresistible hand-clap beat, Gartland builds to a soaring chorus that asks for space. “Do you mind?/ If don’t stop by/ Cause when I close my eyes/ I think of you beside her/ It’s a tired reminder/ Of what I didn’t wanna know.” The song comes with a lyric video edited by Guy Larsen, and you can check it out below.

Woman on the Internet arrives August 20th and pre-orders are off and running. Previously, she shared the singles “Pretending” and “Zombie!”. 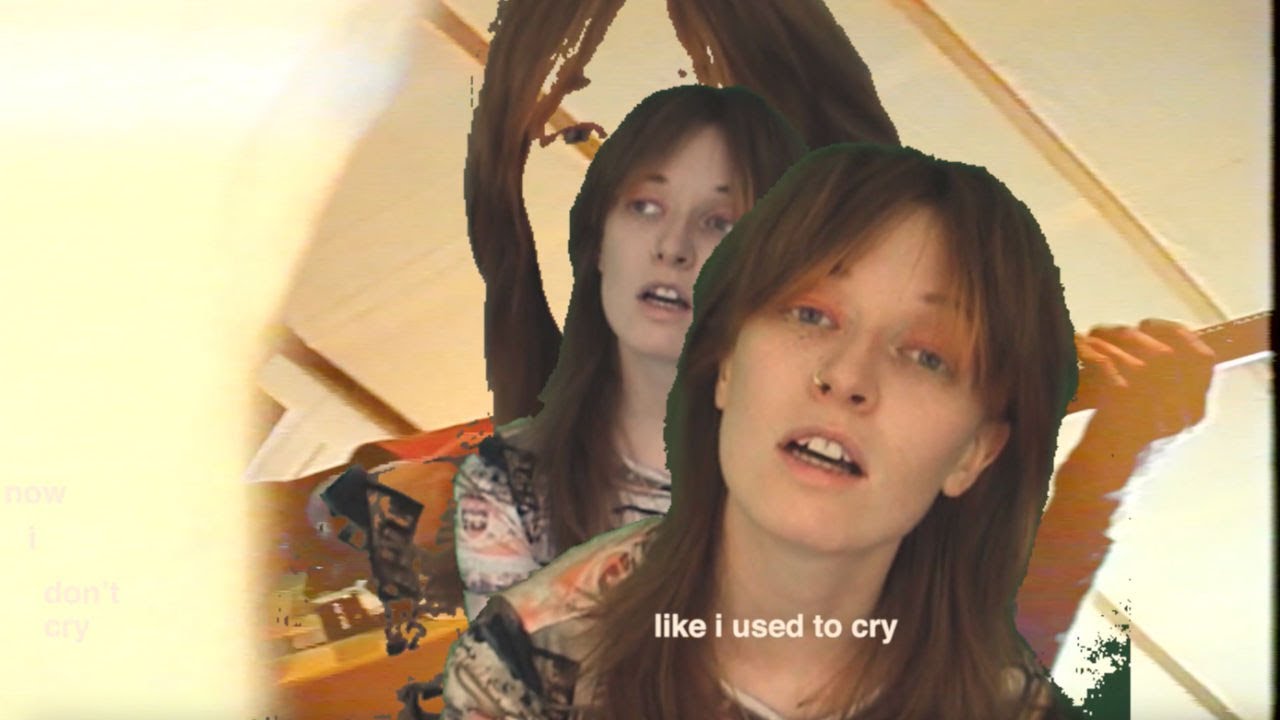 Woman on the Internet Artwork: 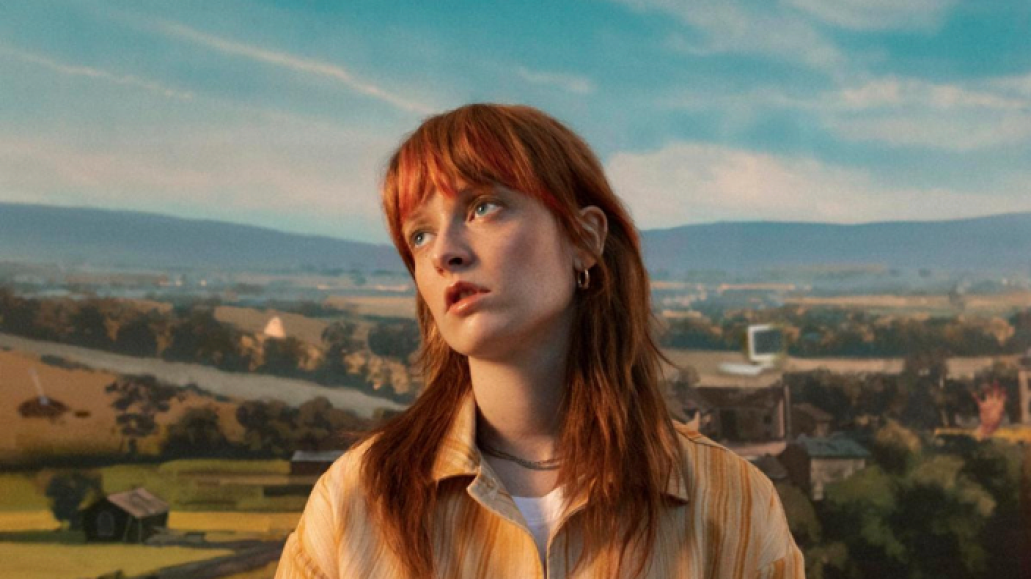