Paul McCartney once said, “It’s hard to follow my own act. But the only answer to that would be to give up after the Beatles. I only had two alternatives. Give up or carry on.”

Macca carried on alright, and decades later, Sir Paul has headlined all major music festivals, teamed up with everyone from Nirvana to Kanye, and toured the globe a dozen times over.

For 50 years, he’s marched to the beat of his own drum. In honor of Macca’s 79th birthday today (June 18th), we bring you the 10 best tracks that are all his. No Beatles, no Wings, just McCartney.

This article originally ran in 2013 and has been updated. 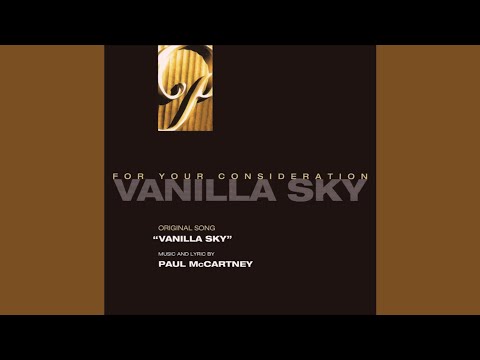 As the final credits of Cameron Crowe’s 2001 film Vanilla Sky begin to roll, McCartney’s comforting acoustic guitar and a light tap ease the viewer from two-plus hours of mind-boggling romantic sci-fi back into the real world. Cameron asked the Beatle to pen a song for the movie, and after seeing footage, McCartney wrote this simple but lovely title track for the film’s Academy Award-nominated soundtrack, where it shines bright alongside juggernauts like Sigur Rós, Radiohead, Jeff Buckley, and Bob Dylan. — Amanda Koellner 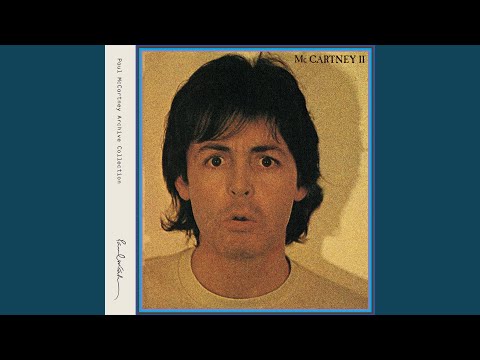 Kicking off McCartney II, Macca’s first solo album since he formed Wings in 1971, “Coming Up” remains one of his most danceable tracks to date, featuring funky guitar riffs and a spicy horn section. His voice is purposely distorted, outlined by a soulful falsetto that bridges in some vocal eclecticism. It isn’t surprising that John Lennon liked the song so much that it prompted him out of retirement. — Josh Terry 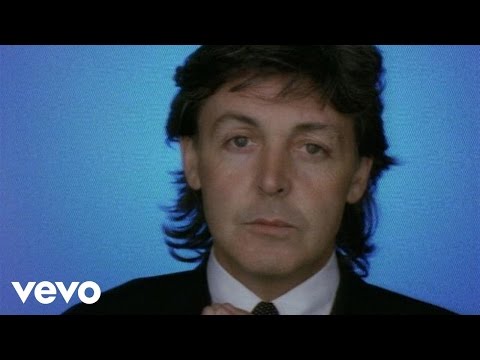 Co-written with Elvis Costello, “My Brave Face” opens Macca’s 1989 return-to-form album Flowers in the Dirt. Thanks to some weighty production, it’s an arena rock song through and through, stomping around with a boot’s worth of studio flourishes. Layered with infectious harmonies, the song keeps light and bouncing despite McCartney singing “now that I’m alone again/ I can’t stop breaking down again.” — Josh Terry 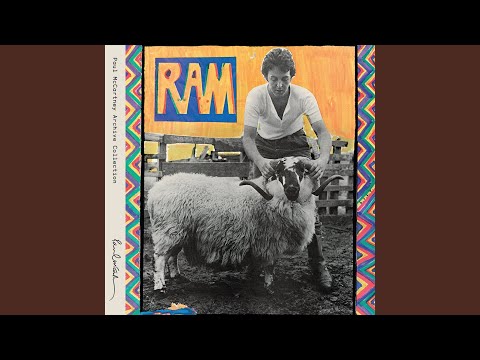 Apparently “Eleanor Rigby” wasn’t enough to get writing about lonely women out of McCartney’s system. “Another Day” is what it sounds like — the plain story of a woman putting on her stockings, drinking coffee, going to work. She leads an unremarkable life and she knows it. McCartney brings his light touch to the telling of her sadness.  — Erin Carson 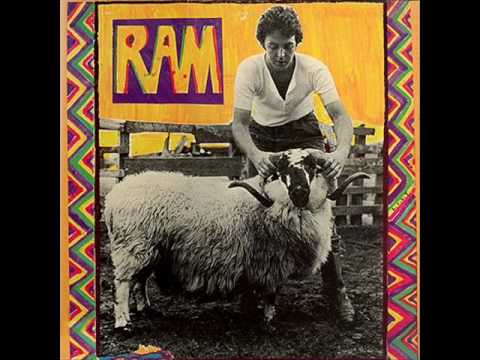 Though critics originally panned Ram, his 1971 collaboration with his late wife Linda McCartney, it’s undergone a deserved critical reevaluation. Among its many fantastic tracks, the standout “Dear Boy” highlights Macca’s near-unparalleled knack for melodies. It clocks in at just a little over two minutes, which is pretty much the only thing wrong with it. — Josh Terry