For many artists coming off a dope debut album, the sophomore slump is always a threat. But the third album isn’t exactly a layup either, especially for those who succeed on their second attempt. The circle of friends gets bigger, the fans are more passionate, and to paraphrase De La Soul, the stakes are a lot higher. Chicago rapper Polo G finds himself in such a position on his third studio album Hall of Fame, out today (June 11th).

If it wasn’t obvious from the title, the 22-year-old is doing his best Babe Ruth impression and calling his shot. Even for an artist this young — one who’s two albums-deep and capable of doing a fierce freestyle at the drop of a dime — it’s a risky proposition. Hall of Fame isn’t the home run its title suggests. It’s a solid, if at times uneven, work that establishes Polo as a leader of the new school.

Hall of Fame is at its best when it captures a man torn between worlds. Like many rappers who scale unimaginable heights early in their career, G wants to expand his territory, while keeping one foot firmly in his old world. That high wire balancing act can make a third album very compelling. We’re witnessing someone grappling with becoming a new person in real-time, without forgetting who they were. Or sometimes, who they think they still are.

“Rapstar” (which went No. 1 in April) and “Bloody Canvass” expertly highlight that juxtaposition. The former directly references Taurus Bartlett missing his old self and struggling with the other side of being famous. The latter is a tale of violence in Chicago filled with minute details like who was present, who screamed, and the specific way the tire screeches echoed. Polo puts his intense delivery to good use, describing tragedies the “old him” saw growing up in the City of Wind. 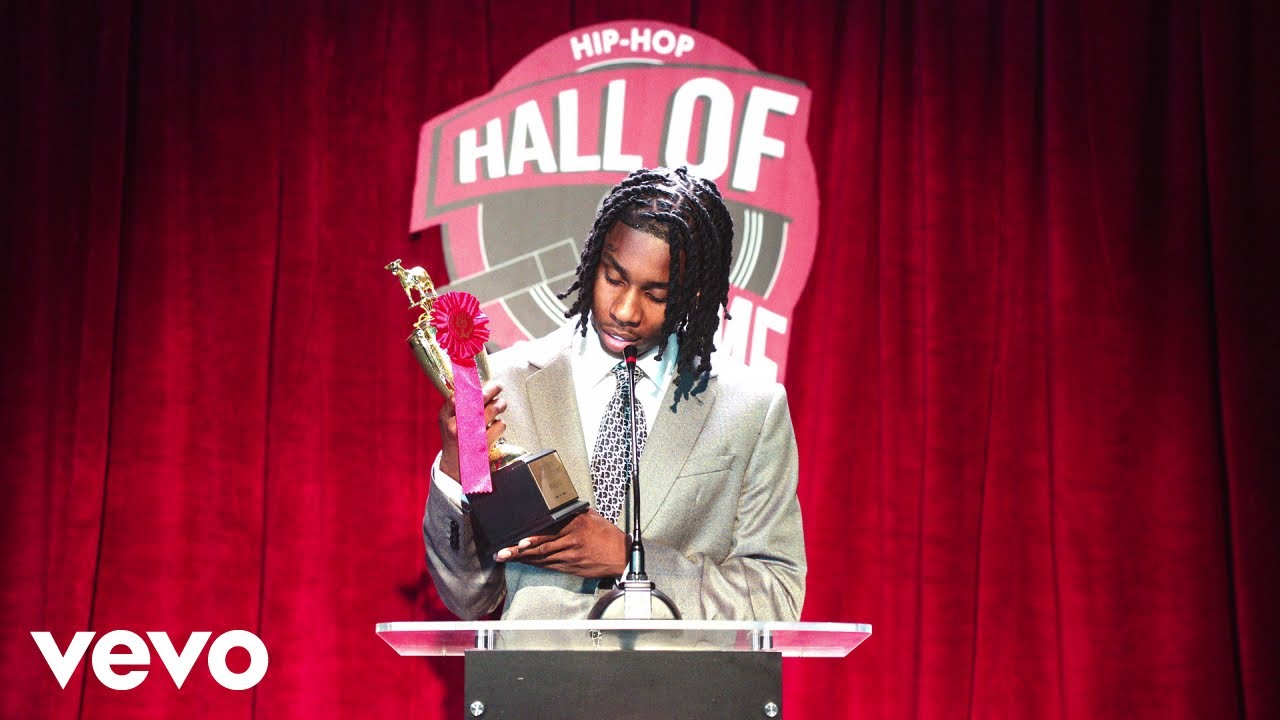 But the delivery isn’t a front; there’s genuine pain in his voice, and his emotion cuts through ears like a hot knife through butter. Not even money, which some tell us is the most excellent pain reliever of all, can silence the voices or shade in the visions of one’s traumatic past. Polo is thankful for his success, but his survivor’s remorse is heavy.

Polo’s music is about living with the ghosts of his very recent past. Hall of Fame doesn’t glamorize or romanticize his old life in Chicago. Each song, directly or indirectly, says Polo is a product of his environment, for better or worse. Whether it’s his relationships with women, friends, family, city, or even his music, it all connects back to his hometown.

He ties all of these threads together on “Epidemic,” which feels like a loosely-structured stream of consciousness. He promises his young son that he’s done with the streets, voices his weariness at attending funerals, but also lets us know he’s down to “chop and spray, and get em’ gone.”

Still, none of us should fear that Polo might show up on the evening news. The inner conflict exhibited throughout the album feels like someone suffering from PTSD just finding a healthy way to cope. Like any therapy session, it’s best to put all feelings on the table, no matter how messy or contradictory they may seem. Hall of Fame offers heavy doses of introspective moments that put G’s sensitivity and nuance at the forefront.

That said, G isn’t asking for a pity party, and Hall of Fame isn’t overflowing with regrets. Polo sets out to prove he can play nice with others while expanding his range as an artist. Lil’ Wayne continues his quest to eat every beat in his vicinity and helps Hall of Fame reach its “ballin’ out of control” quota on “Gang Gang.” DaBaby joins the fun as he and Capalot justify their need to be on their worst behavior for at least one night with “Party Lyfe.” The two rappers demonstrate dope chemistry worthy of more material from the tandem in the future.

The collaborations aren’t exactly peanut butter and jelly. Polo intended to tag team with people he admires, like Lil’ Wayne, or loves as a fan. But sometimes, the magic isn’t there. Though cameos like those that do work, there are a couple that miss; Nicki Minaj and the late Pop Smoke show up back-to-back, but the New Yorkers and Polo don’t mesh. 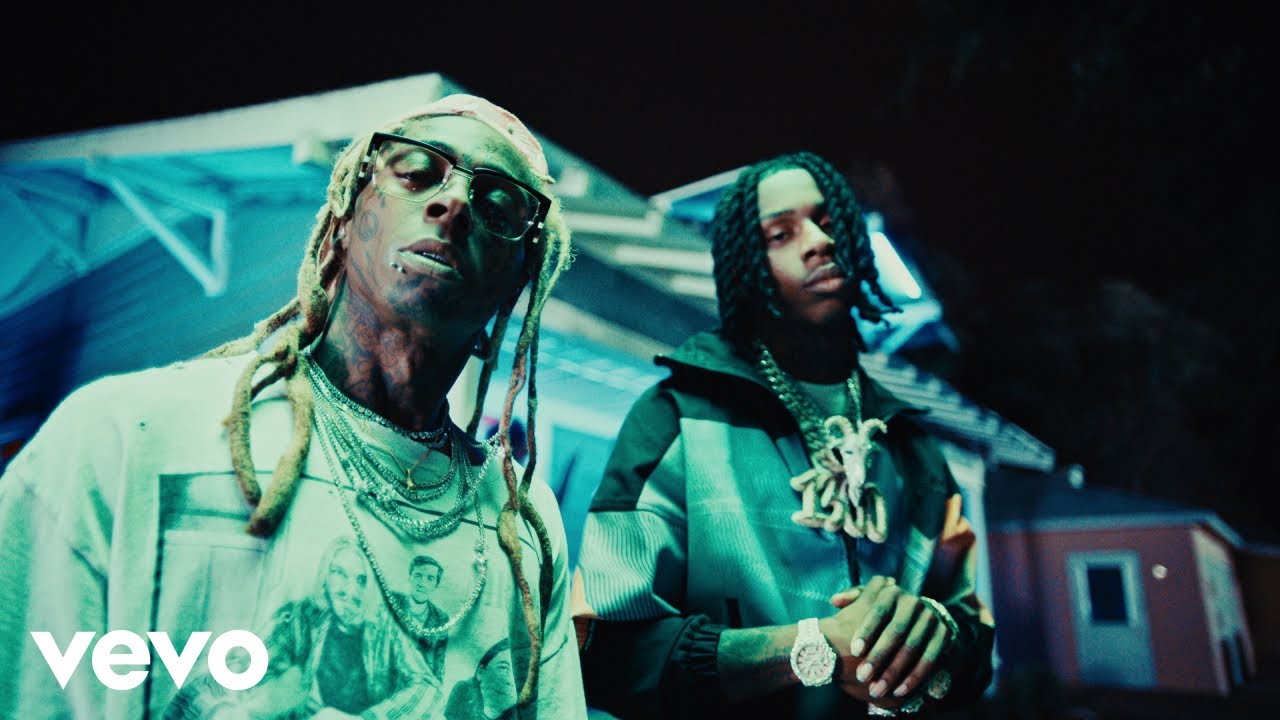 Those instances serve as a reminder that Polo is still only three years into his rap career. He’s experimenting and finding out what works and what’s meh. In hip-hop, just like on an actual dance floor, finding the right partner takes time and experience.

Polo’s desire to bring his city with him shows in his beats as well. His Chicago Drill sound is what makes up Hall of Fame‘s spine, but he’s not afraid to branch off into different lanes. “Broken Guitars” is, you guessed it, mainly guitar, complete with an Aerosmith shoutout. “For the Love of New York” has more in common with the Caribbean than any block on Chicago’s North Side, while “So Real” sounds like a pop ballad. The variety of sounds make the album lose a little steam towards the end of its 20-track run as it feels less cohesive than the first half, but Polo never feels out of his element.

It’s a testament to his skill: he can croon a love song with the same ease he raps death threats. Like the best rappers, he makes the beats and subject matter fit him, rather than the other way around. Hall of Fame wants to bring in a different audience, but on its own terms. Like Tupac, another one of his idols, Polo finds a way to entice the audience as himself rather than trying to fit any trends.

Die a Legend was Polo G telling his story. The GOAT built off of the first album’s success and added other facets. If Hall of Fame‘s goal is to show he can go toe-to-toe with several heavyweight hitters, then mission accomplished. The album isn’t a definitive answer to whether or not Polo belongs on anyone’s “Best Rapper Alive” list. But it’s a good step in the right direction. 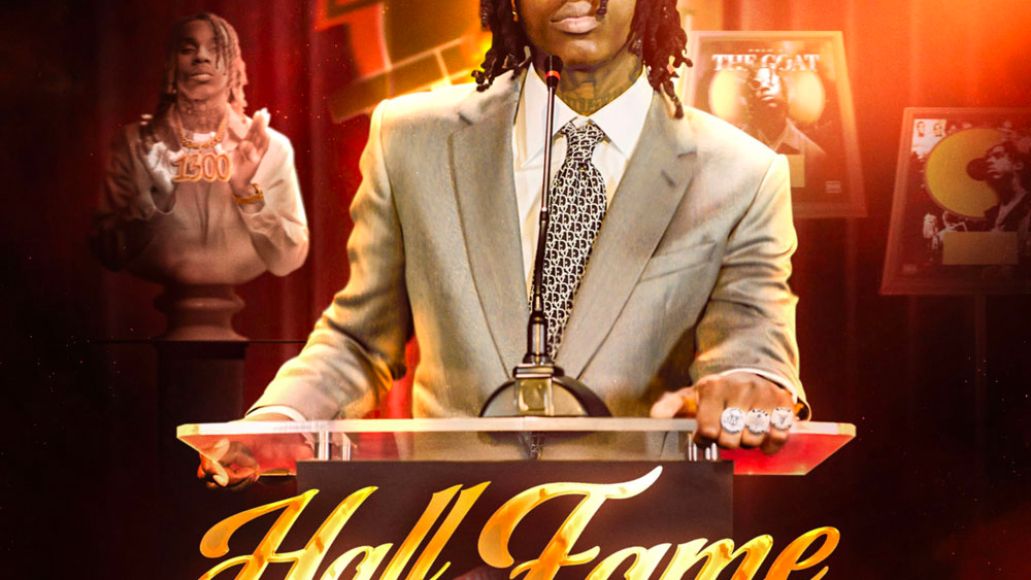 Polo G Aims For The Hall of Fame, But on His Own Terms