Victor Victor Worldwide and Republic Records announced today that a new Pop Smoke album is on its way. The as-yet-untitled posthumous LP is set for release July 16th, according to the album’s trailer, which dropped today.

“I always knew I was gon’ be somethin’ good,” the late rapper says in the trailer as images of his life flash across the screen. “I feel like it’s comin’ back to New York. When you keep winnin’, they can’t stop you from riding. The fake can never succeed in nothing.

“When you know what you want, don’t let nobody get in between you and your creation,” he continues. “Why you trying to just be cool? We gotta make history.” Watch the full trailer after the jump.

The new album will follow the rapper’s first posthumous release, Shoot for the Stars, Aim for the Moon, which was released five short months after his untimely death in February 2020 at the age of 20.

Last month, a 15-year-old boy admitted to pulling the trigger during the home invasion that tragically ended Pop Smoke’s life. During the altercation, four teenage members of the same street gang were allegedly attempting to rob the rapper after learning of his location from his Instagram posts. 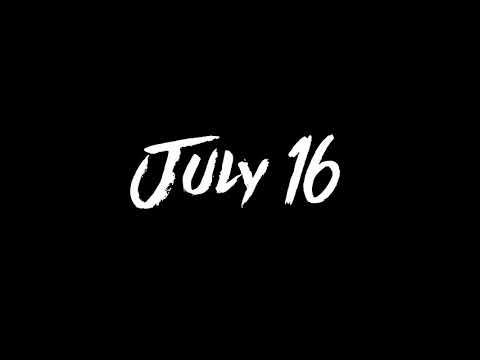