Gift of Gab, who set a new standard for tongue-twisting lyricism as part of hip-hop duo Blackalicious, has died at 50.

The artist also known as Timothy J. Parker passed away on June 18th. His exact cause of death has not been released publicly, though a statement from his family and crew noted that he had been diagnosed with kidney failure in 2014. He was undergoing dialysis three to four times a week even while on tour, and successfully received a new kidney in 2020.

Born October 7th, 1971, Gift of Gab became a fixture in the Sacramento rap scene in the early 1990s. But with the formation of Blackalicious alongside DJ Chief Xcel (aka Xavier Mosley), he would change the trajectory of hip-hop forever. The pair’s first two albums, 1999’s Nia and 2002’s Blazing Arrow, are considered classics, providing a heady, intellectually-challenging vision of rap music.

“Our brother was an MCs’ MC who dedicated his life to his craft,” Chief Xcel said in a statement. “One of the greatest to ever do it. He’s the most prolific person I’ve ever known. He was all about pushing the boundaries of his art form in the most authentic way possible. He truly believed in the healing power of music. He viewed himself as a vessel used by a higher power whose purpose was to give positive contributions to humanity through Rhyme.”

Gift of Gab recorded almost 100 tracks for future Blackalicious projects before his death. A statement promised that, “Gab’s lyrical genius will be heard for years to come.” 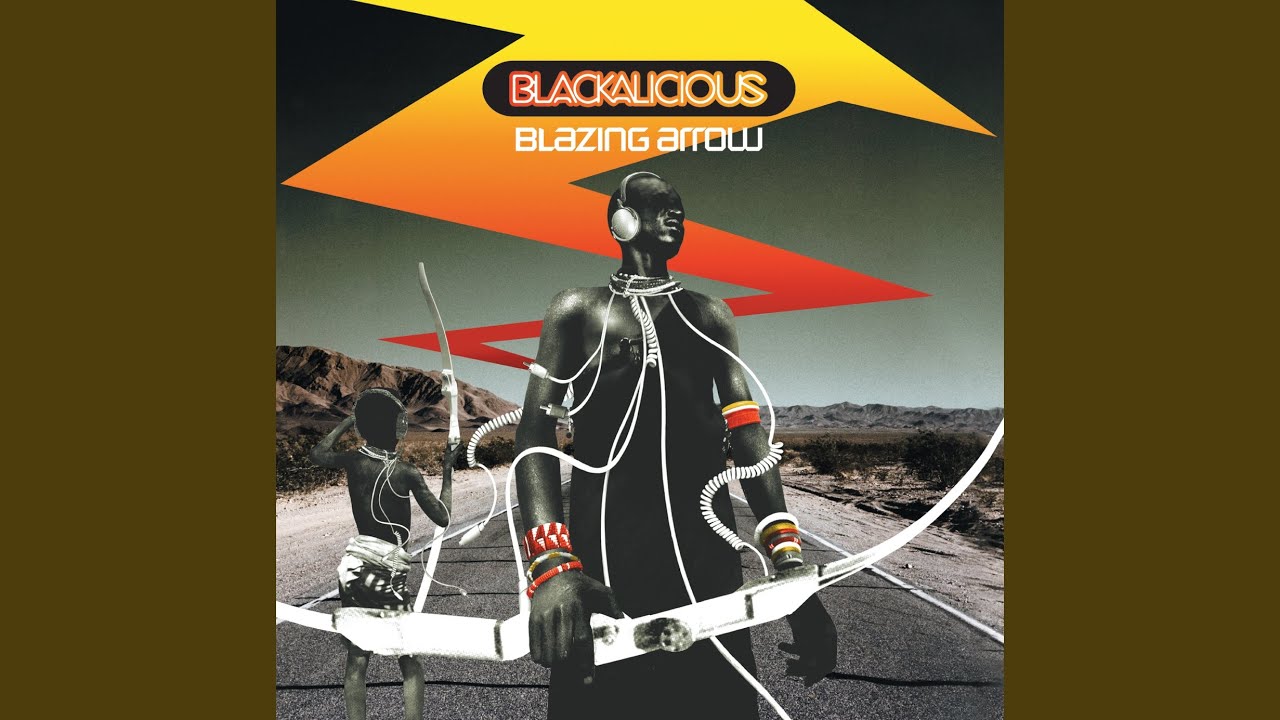 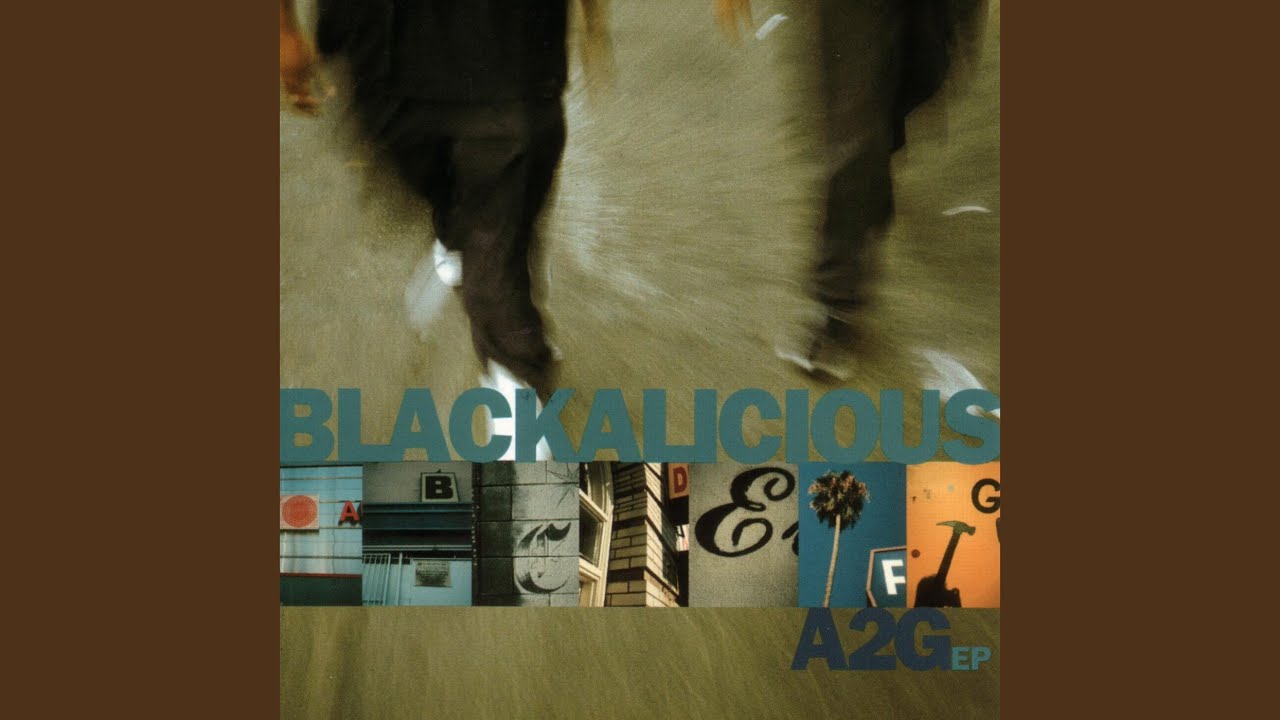 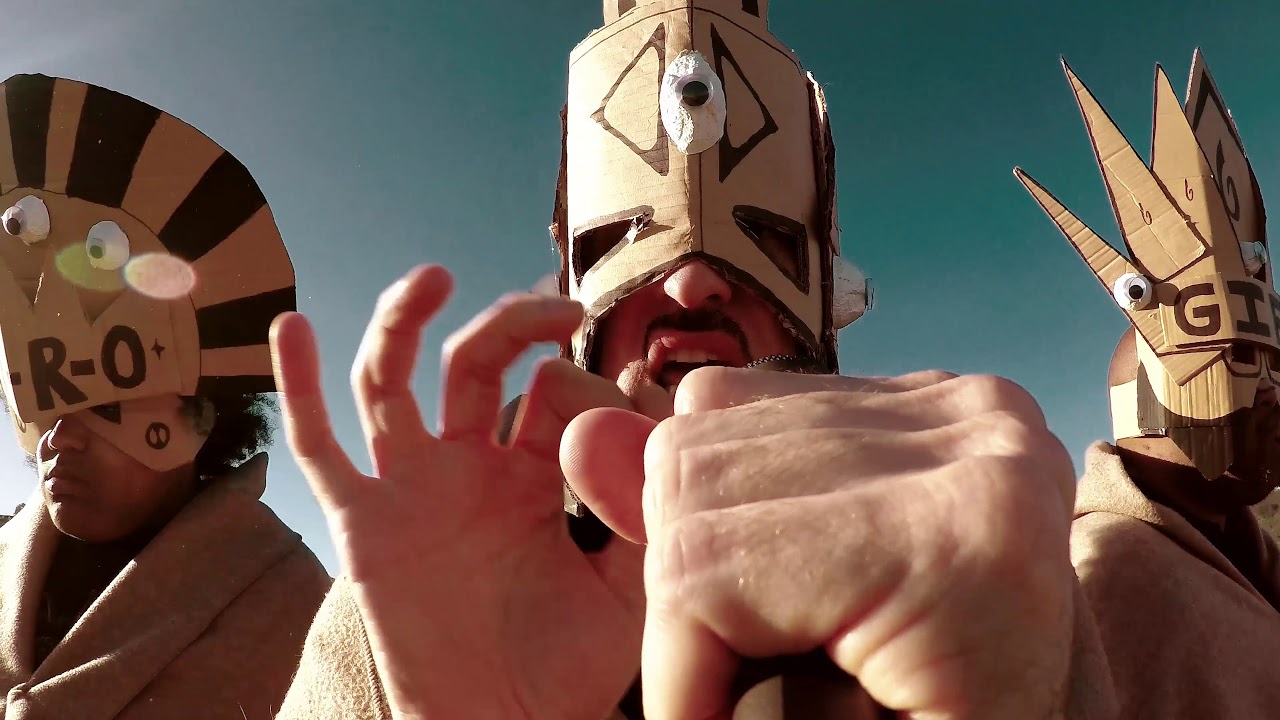