Editor’s Note: Luckily for this publication, Sleater-Kinney isn’t a band we talk about merely in the past tense. Since reforming in 2014, the trio (now duo) have continued breaking new ground while also breathing fresh life into their indelible legacy. As they unleash Path of Wellness today (June 11th), we revisit our definitive ranking, first published in August of 2019. Suffice it to say, it’s been a riot…

Riot grrrl was never as big as grunge, but that was the point. No sooner than grunge entered the mainstream was it on its way to becoming commodified and corporatized: you can now buy Nirvana smiley tees for $40 at Urban Outfitters, and Pearl Jam is now happy to do business with Ticketmaster, who they once took to court. Riot grrrl, on the other hand, has stayed underground because it never left.

Olympia, the genre’s ground zero, was about an hour outside Seattle, but their music scenes were worlds away; where grunge directed its rage inward in the form of self-loathing and self-harm, riot grrrl lashed outward, endorsing ideologies such as intersectional feminism and queer liberation that were years ahead of their time — and still pretty radical today. Much of that music remains as intense and exciting as it was when it was recorded, but no riot grrrl band was more intense or exciting than Sleater-Kinney. 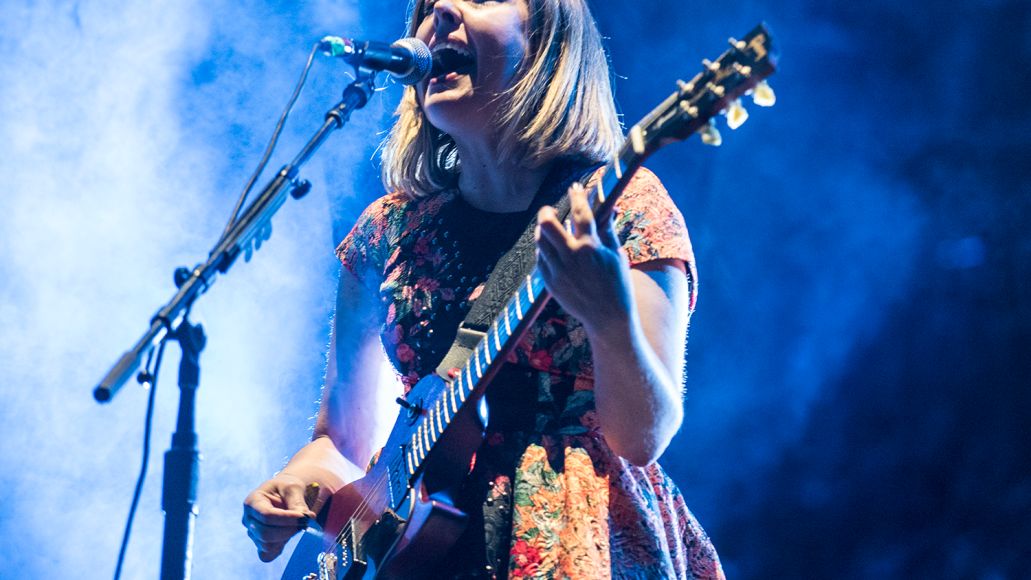 Sleater-Kinney began as a side project — something for Carrie Brownstein and Corin Tucker to do when not occupied with their main bands (Heavens to Betsy and Excuse 17, respectively) or coursework. (They were both enrolled at the Evergreen State College at the time, alongside Bikini Kill’s Kathleen Hanna and Tobi Vail.) From Dig Me Out onward, Brownstein and Tucker’s call-and-response vocals and ferocious guitar interplay were backed by Janet Weiss’ thunderous drumming.

Every album from then on until The Woods, their seventh and final album from their initial run, saw their sound and audience grow, to the point where they were consistently appearing on end-of-the-year lists and opening for Pearl Jam. And then they were gone; Sleater-Kinney had burned so hot and so bright for so long that Brownstein, Tucker, and Weiss needed to retreat from the heat, all pursuing other musical projects. Brownstein, meanwhile, branched out into acting with a little comedy show called Portlandia. 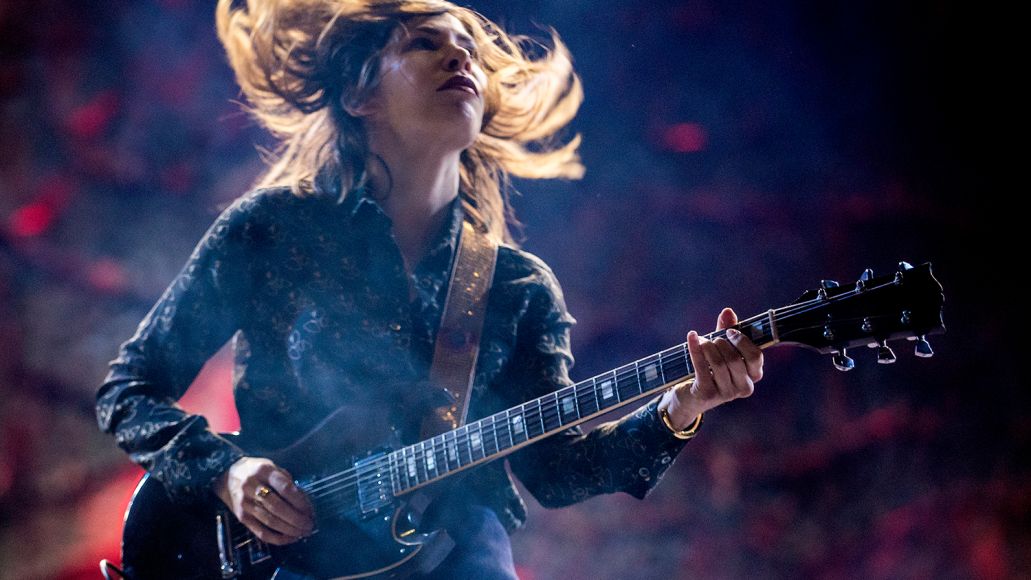 Then, just as suddenly as they disappeared, Sleater-Kinney re-emerged in October 2014 with the revelation that their eighth album was soon to follow. That album, No Cities to Love, was as stunning a comeback as one could have hoped for, the sound of a band still restless after a long slumber and still finding new ways to shake things up.

The Center Won’t Hold, Sleater-Kinney’s ninth album marked another left turn; with St. Vincent’s Annie Clark handling production, it was a record as polished as it was distorted and perhaps the band’s most accessible album yet. It was a stylistic departure that felt underscored by Weiss’ own departure from the band, announced just weeks before the album’s release. 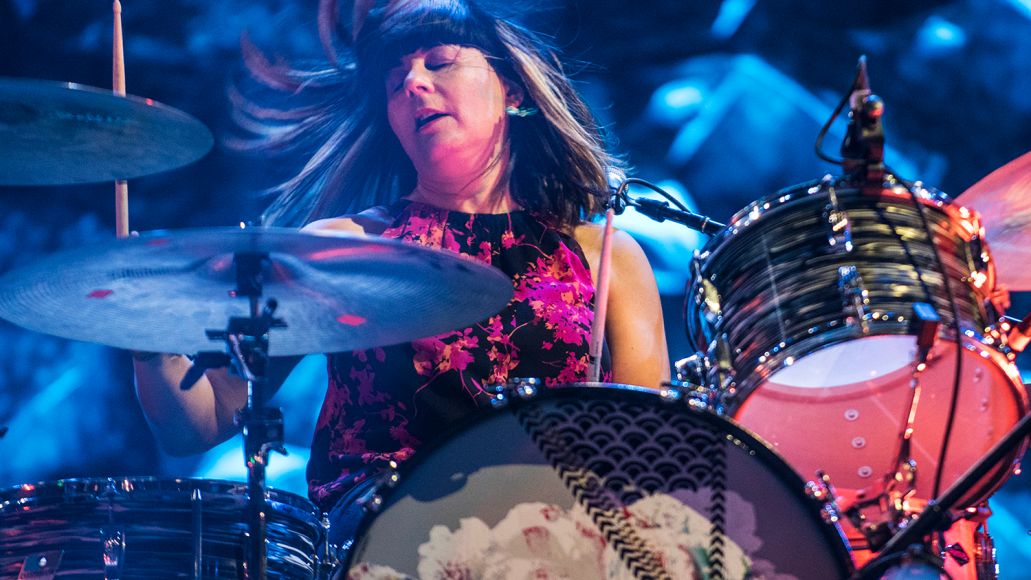 We’ve done this before, but opinions change, and in the wake of Path of Wellness, we figured the time was right to revisit and re-rank Sleater-Kinney’s mighty discography — and this time, we’re doing it in proper Dissected fashion. Over the last 25 years, Sleater-Kinney have released ten stellar albums and gone through four drummers, and they remain one of the most essential bands in modern music. If you want to rock with these women, we’ll get you started.

Ranking: Every Sleater-Kinney Album From Worst to Best