The Lowdown: It’s been five years since Red Fang released 2016’s Only Ghosts — a veritable hiatus for the heavy rockers from Portland, Oregon. Sadly, few bands can replace Red Fang’s irresistible blend of sludge, comedic timing, and monster riffage. Their absence left a void in the stoner metal scene, but we’re glad to have them back. Even Red Fang themselves didn’t anticipate such a long wait between albums. Their fifth full-length effort, Arrows, was recorded in 2019 with longtime producer Chris Funk. But because of the pandemic, the release was delayed and eventually pushed back to 2021. Thankfully, that gave the quartet ample time to cook up some more hilarious music videos — a Red Fang staple — and put the finishing touches on their mighty fifth LP.

The Good: Red Fang didn’t alter their signature sound so much as enhance it for Arrows. Everything in the mix is sludgier, heavier, and more accentuated. Following a dark Dio-like intro track, hearing the opening sludged-out chugs of “Unreal Estate” is like being greeted by an old friend who’s been away for far too long. The plodding Melvins influence is thick on that track, but Red Fang also flex their melodic sensibilities, usually in the vocal department or via arena-ready guitar leads. Bassist-singer Aaron Beam hits some convincing “Ohhh oh ohs” in the title track, and the sinister howls on the grungy “Anodyne” works extremely well in the context of that song. With such a barrage of low-end, there’s a lot of room for vocal theatrics on the top, something Red Fang understand and have mastered over the years. Other times, the band simply unleashes a torrent of riffs and let their musicianship guide the way (“Two High”, “Dr. Owl”). Captivating segues (engineered with the assistance of Funk) help to connect the various tracks into a seamless listening experience, an homage to the self-contained LP format, making Arrows feel that much more substantial. 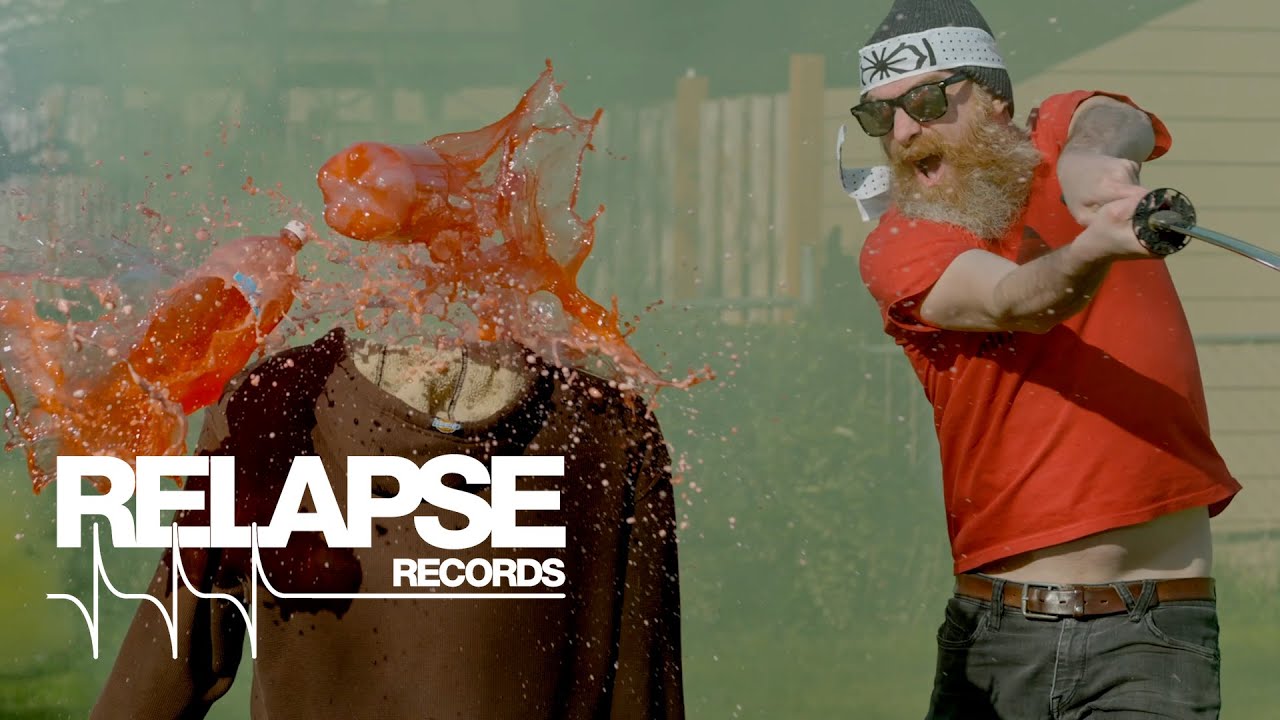 The Bad: The recurring criticism with previous Red Fang albums is the general sameness of the various songs. Arrows smudges together in spots, as well, but less so than Only Ghosts and 2013’s Whales and Leeches. It’s more like their 2011 debut Murder the Mountains in that regard, with tempo changes and shifting vocal styles giving each track its own unique character traits. But for the casual passing listener who doesn’t catch these quirks, Arrows might sound like a sludgy blur. The final audio mastering is also a bit compressed, especially on the busier, dynamic tracks. Unfortunately this affects John Sherman’s drums, which were recorded in the bottom of an empty pool for maximum heaviness — some of which is sadly squashed (at least on the hi-res MP3 version used for this review).

The Verdict: Red Fang were right to compare Arrows to the acclaimed Murder the Mountains. It’s their best album since their debut, capturing an energy that was lacking on previous efforts. The songs here are simply more memorable and diverse, brimming with riffs and adventurous vocals. It’s safe to assume the band accumulated plenty of ideas in the years between records, and it sounds like they sifted the strongest material into Arrows, an excellent return that’s been worth the wait.