Plus, New York native Bobby Shmurda, who recently completed a seven-year prison sentence, will make his homecoming as a special guest of the festival.

Along with Rolling Loud’s Miami and New York festivals, a three-day event is scheduled in San Bernardino, California from December 10th-12th. 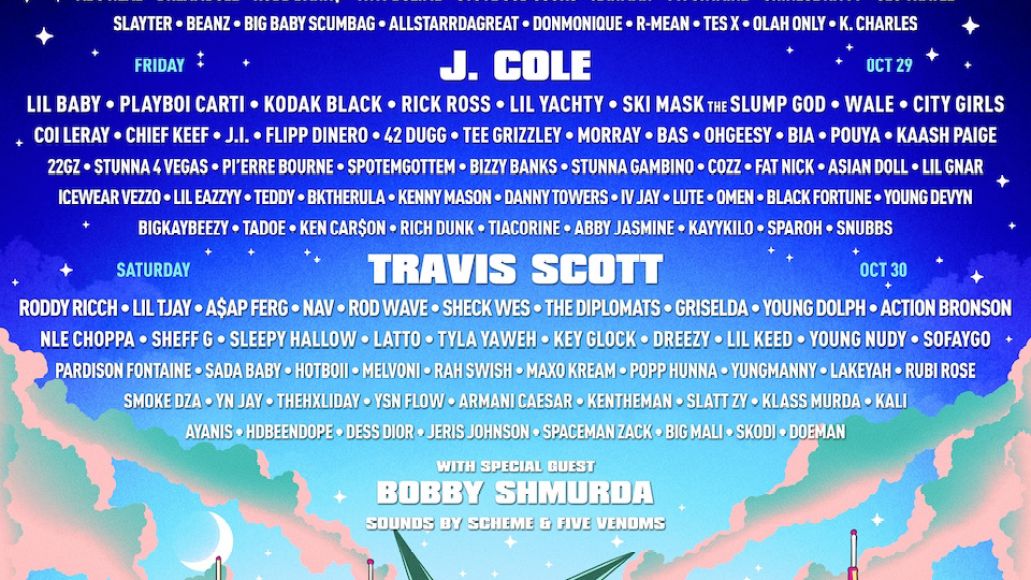