The birthday of late metal legend Ronnie James Dio will be celebrated with a virtual fundraiser event at 2 p.m. PT on July 10th. Proceeds will support the Ronnie James Dio Stand Up and Shout Cancer Fund.

Dio would have turned 79 on July 10th. The legendary singer, who fronted Rainbow, Sabbath, and his own eponymous band, died in May 2010 after a battle with gastric cancer.

Ronnie James Dio’s Autobiography to Be Posthumously Released in July

In other Dio news, the singer’s autobiography was posthumously completed and hits bookstores on July 27th. Rhino Records also recently reissued a pair of Black Sabbath’s Dio-era albums and much of Dio’s 1990s and 2000s catalog.

Early bird tickets for the virtual fundraiser are $15 through June 16th and are available now via Rolling Live Studios. Check out the event poster below. 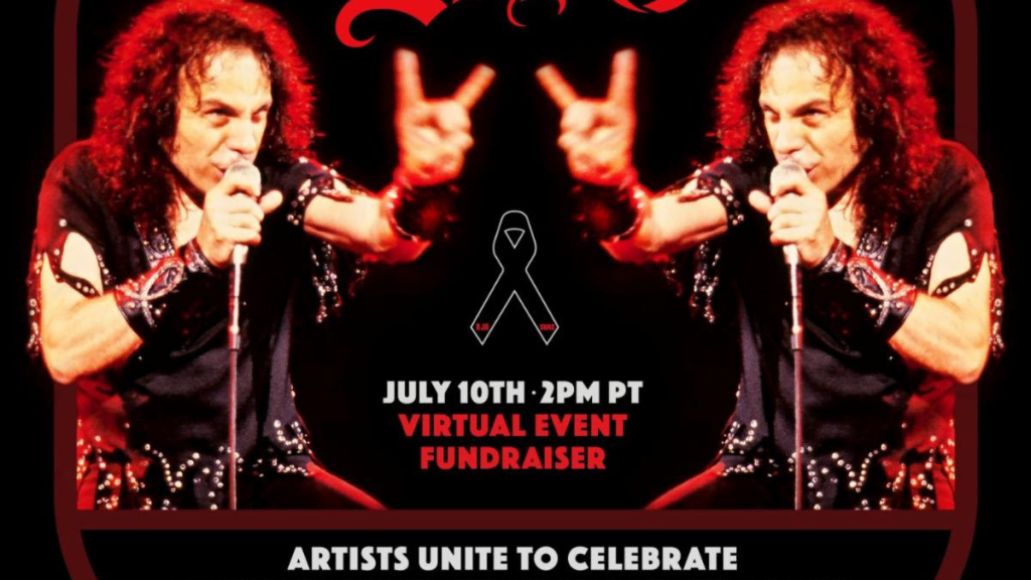