Serj Tankian has released a music video for “How Many TImes?” as the last in a series of visual accompaniments tied to his recently released Elasticity EP.

The clip for “How Many Times?” was directed by Roger Kupelian, who is known for his visual effects work on The Lord of the Rings and X-Men. Kupelianalso previously worked with Tankian on the clips for “Honking Antelope” and “Reconstructive Demonstrations”.

“It’s amazing to be working with my good friend Roger Kupelian again whose images of the two kings (The Argonath) in The Lord of the Rings are stamps in New Zealand,” Tankian said in a statement. “He also directed ‘Honking Antelope’ and ‘Reconstructive Demonstrations’ for us years ago. Excited to share this video.”

Tankian’s Elasticity EP features five songs originally intended for System of a Down. When asked by Heavy Consequence if he felt regret about not recording the songs with System of a Down or satisfaction in being able to release them as solo tracks, he responded, “A little bit of both. I definitely thought that some of these songs would have worked out for System, and the guys in System liked them and we even worked on some of them in the past.

Serj Tankian on His New Elasticity EP: “I Definitely Thought These Songs Would Have Worked Out for System”

He added, “This is a number of years ago. We just, theoretically and philosophically, we couldn’t see eye to eye on a way forward, mostly creatively.”

Check out our full interview with Serj Tankian here., and view the video for “How Many Times?” below. 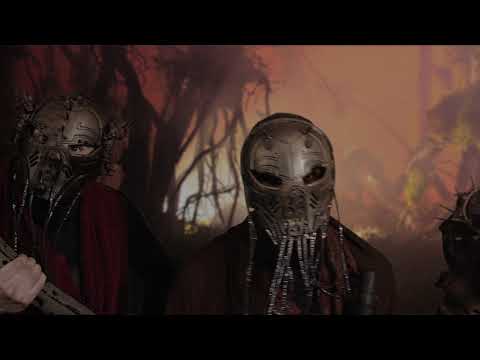