Steve Gunn has announced a new album. It’s called Other You and it’s due out August 27th via Matador. To break the news, he’s releasing the two-song single “Other You” / “Reflection” today and has unveiled a string of US tour dates as well.

Gunn has released a lot of records over the years, but technically speaking Other You is his sixth studio album and the follow-up to 2019’s The Unseen in Between. It was created with veteran producer Rob Schnapf (Beck, Elliott Smith) and Gunn’s longtime friend and collaborator Justin Tripp. It also features contributions from Julianna Barwick, Mary Lattimore, Jeff Parker, Bridget St. John, Bill MacKay, Ben Bertrand, and others.

In a statement, Gunn explained that the idea for the title came about during a vocal recording session with Schnapf. “Rob was very into harmonies. There was a third part and I just couldn’t find the note,” he said. “I couldn’t vocalize it. He went in and took my voice and put it into his computer program, then he could playback and ‘sing’ the note with my voice using the computer. And he said, ‘Sing to the other you.’ So I was singing along to myself singing a note I couldn’t sing.”

Gunn’s new songs bode well for the album’s overall sound. They’re hazy and warm, and both conjure up the unique solitude of a desert at nighttime. “Reflection” almost sounds like an Okkervil River hit, whereas “Other You” is a folk rock number that dials up the acoustic guitar strums, gentle piano runs, and minimalist vocal harmonies. Stream both songs below.

Pre-orders for Other You are currently ongoing, including a special vinyl pressing on clear wax. Check out the album artwork and complete tracklist after the jump.

Later in July, Gunn will hit the road for a brief tour with William Tyler throughout New England and New York. Come December, he will embark on another run of tour dates across the US, this time alongside Jeff Parker. Check out his complete tour schedule below. Tickets for those concerts are currently on sale over at Gunn’s website. You can also check Ticketmaster or scrounge for sold-out and discounted tickets here. 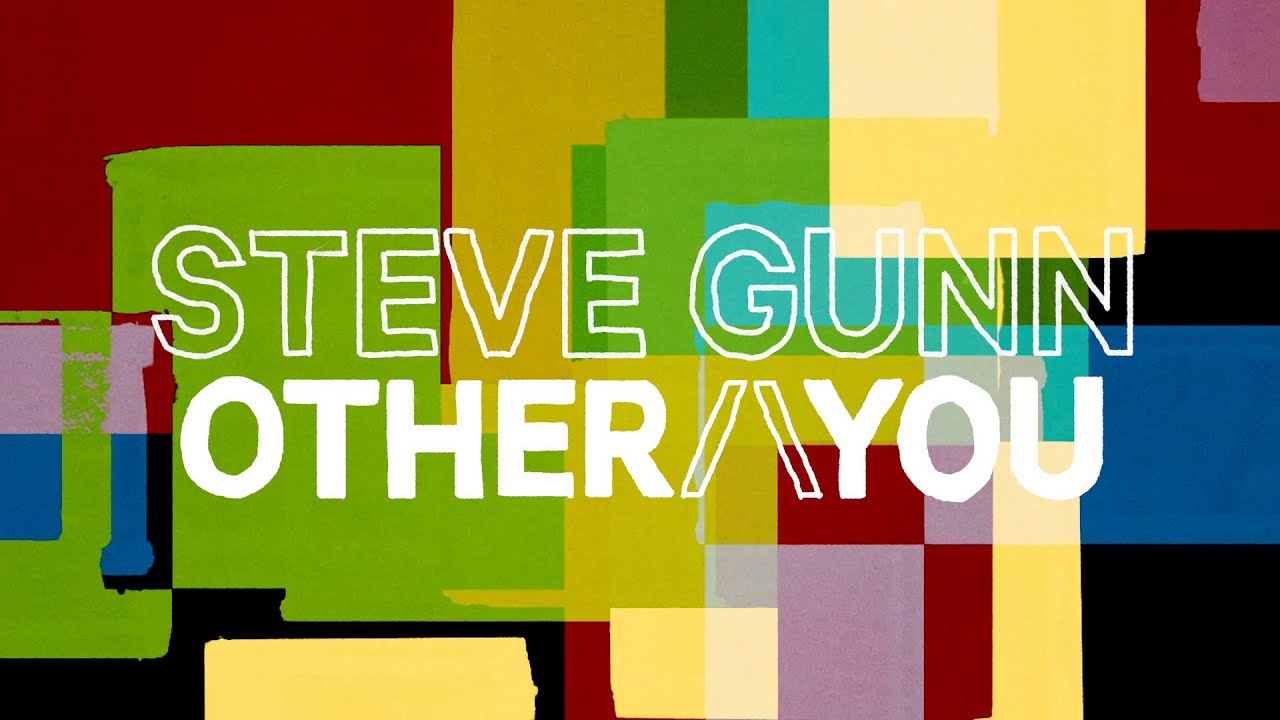 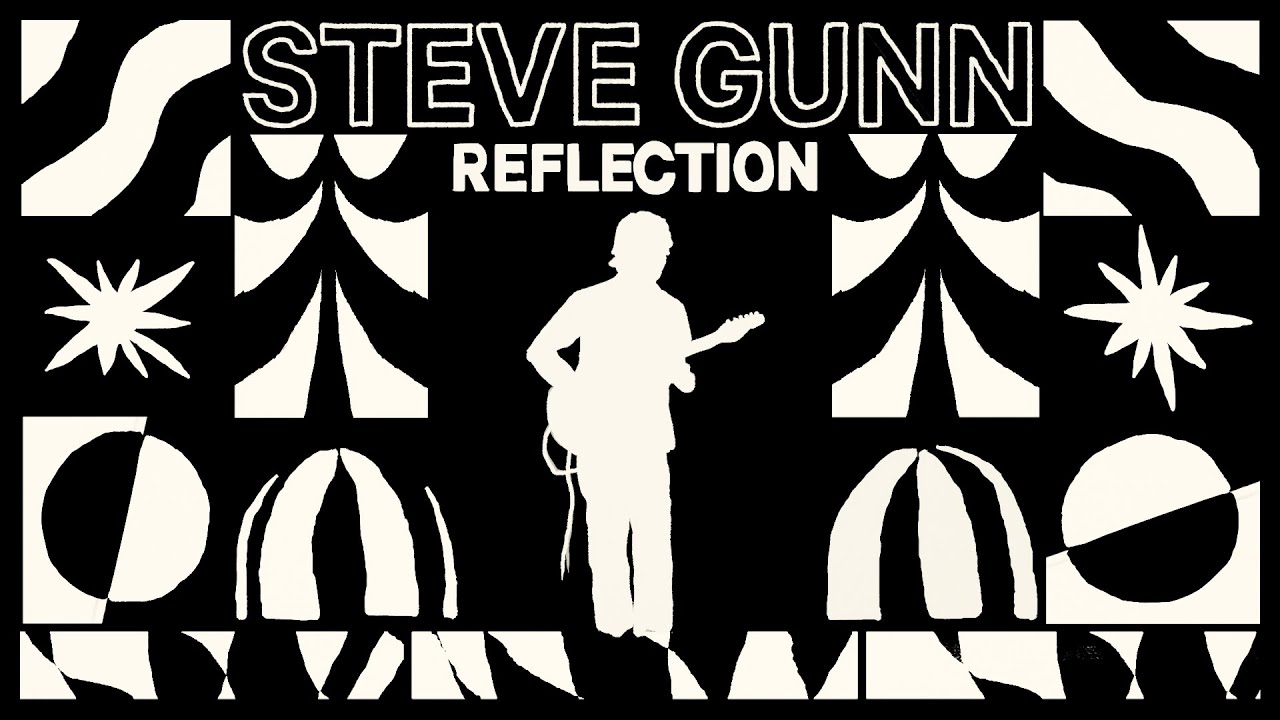 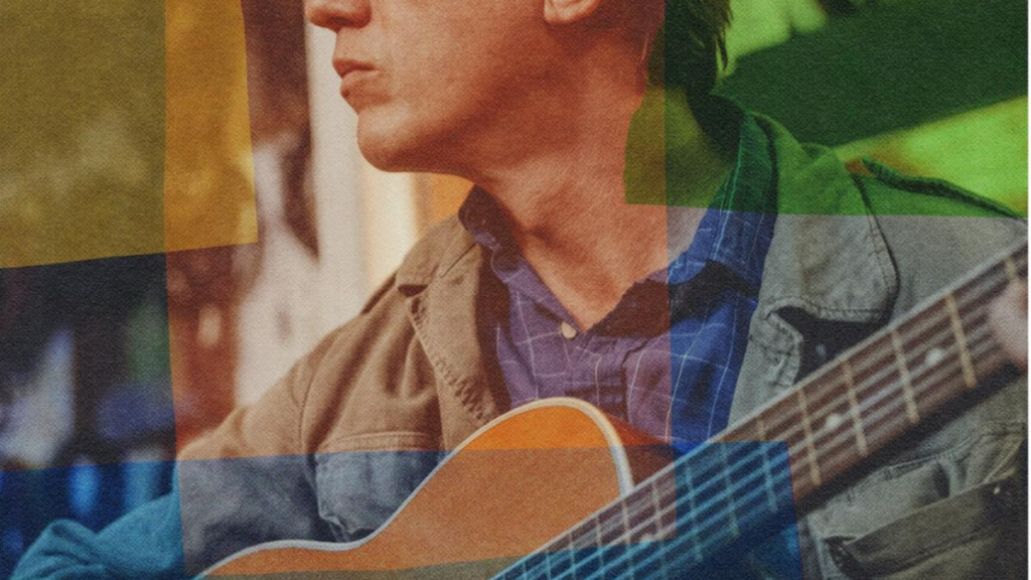 Steve Gunn Announces New Album Other You, Shares "Other You" and "Reflection": Stream