It’s a duel of the gorgeous gunslingers when Jonathan Majors (Lovecraft Country) hunts down Idris Elba (The Wire) in the trailer for the new Western The Harder They Fall.

Directed by Jeymes Samuel and produced by Shawn “JAY-Z” Carter, The Harder They Fall follows Rufus Buck (Elba) after a daring jailbreak. Unfortunately, he finds his newfound freedom threatened by his old foe Nat Love (Majors). As Buck says of his nemesis in the trailer, “I know who you are: an angel who hunts down those who trespass against him with no mercy.”

Samuel co-wrote the script with Boaz Yakin. The cast is rounded out by Regina King, Delroy Lindo, LaKeith Stanfield, Zazie Beetz, Danielle Deadwyler, Edi Gathegi, R.J. Cyler, Damon Wayans Jr., and Deon Cole. The Harder They Fall will get a limited theatrical release later this year on a date to be determined, after which it’ll gallop onto Netflix. Check out the trailer below.

If you can’t wait to see Elba mount his steed, his new film Concrete Cowboy arrived last April. Up next, he’ll blast his way through the DC Extended Universe in James Gunn’s The Suicide Squad. In keeping with their new feud, Majors has joined team Marvel, and he’ll be playing the villain in Ant-Man 3, which has some interesting implications for the broader MCU. 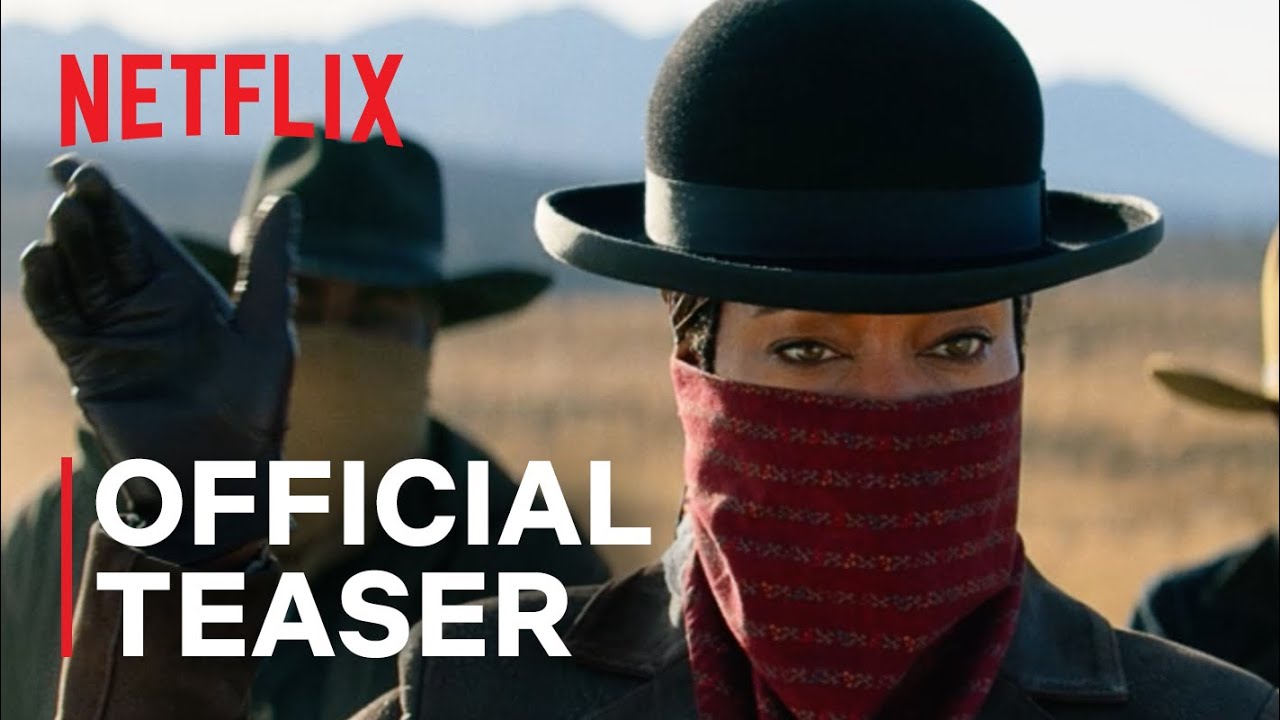