The 20th season of The Voice may have just ended, but if you’re already missing Kelly Clarkson, Nick Jonas and Co., the good news is there’s plenty of more of The Voice Kids to go around. While Cam Anthony just walked away with the title for Team Blake in the U.S., kid-centric iterations of the hit singing competition have sprung up all around the globe in recent years.

Seven-year-old Jesús del Río made headlines this week for his mighty cover of AC/DC’s “Highway to Hell,” but he’s only the latest in a long line of talented kids.

From the Netherlands and Brazil to Ukraine and Spain, we’ve rounded up five of the best blind auditions in the history of The Voice Kids. Check out the greatest videos of golden-voiced youngsters gunning for a chance at stardom below.

Fourteen-year-old Marc Floor’s potential as the next tween heartthrob was evident even before the judges on the Dutch version of The Voice Kids turned their chairs, thanks to his pitch-perfect take on Calum Scott’s smitten 2017 single “You Are the Reason.” While all four judges vied for Floor to join their teams, he’d be crowned a runner-up on Team Snelle during Season 10.

Daneliya Tulyeshova’s giant voice belied her tiny stature when she belted out one of Demi Lovato’s most vocally challenging songs during her blind audition for Season 4 of The Voice Kids Ukraine. By the time the pint-sized 10-year-old reached the climactic final chorus of “Stone Cold,” all four judges were enraptured, and even requested she follow the performance up with another song by Ukrainian folk singer Khrystyna Soloviy. 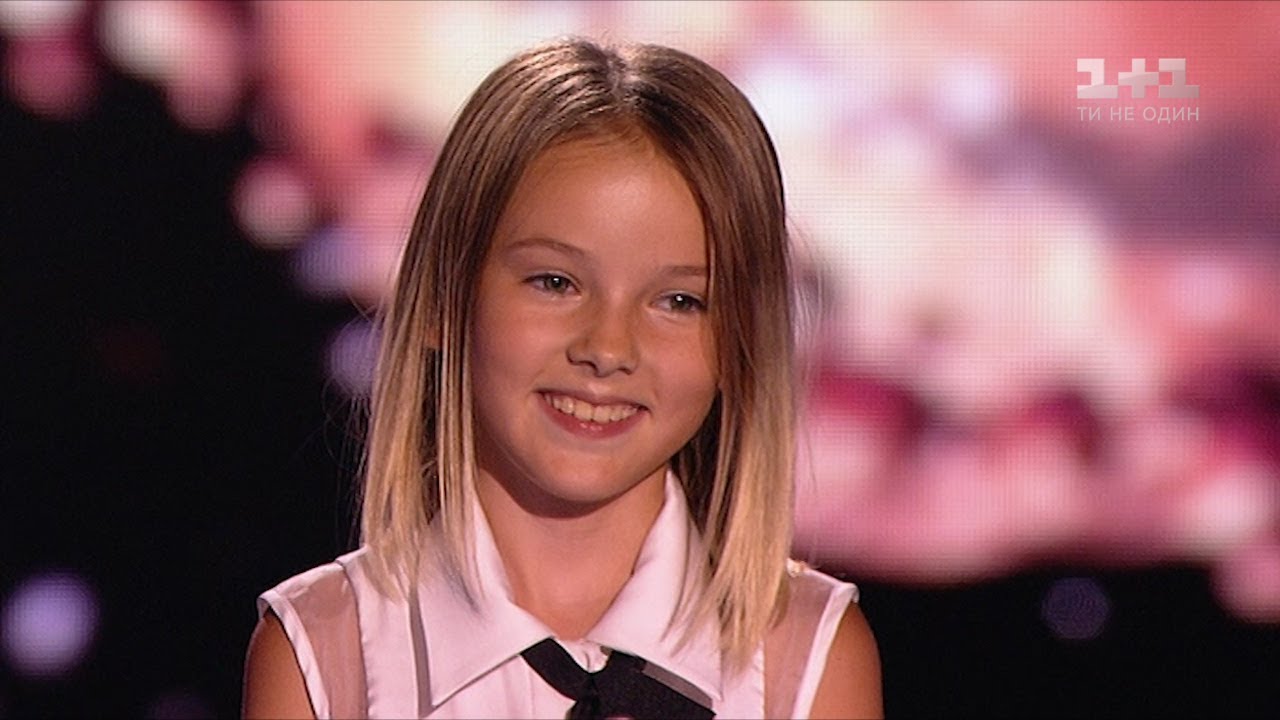 Sisters Mimi and Josefin Vogler kicked off their incredible run on Season 7 of The Voice Kids Germany with this outstanding duet version of Radiohead’s “Creep.” Thanks to their undeniable chemistry, vocal talent, and musical pedigree (their mother is Swedish opera star Hélène Lindqvist), the siblings eventually became the first duo to ever win the German iteration of the series. 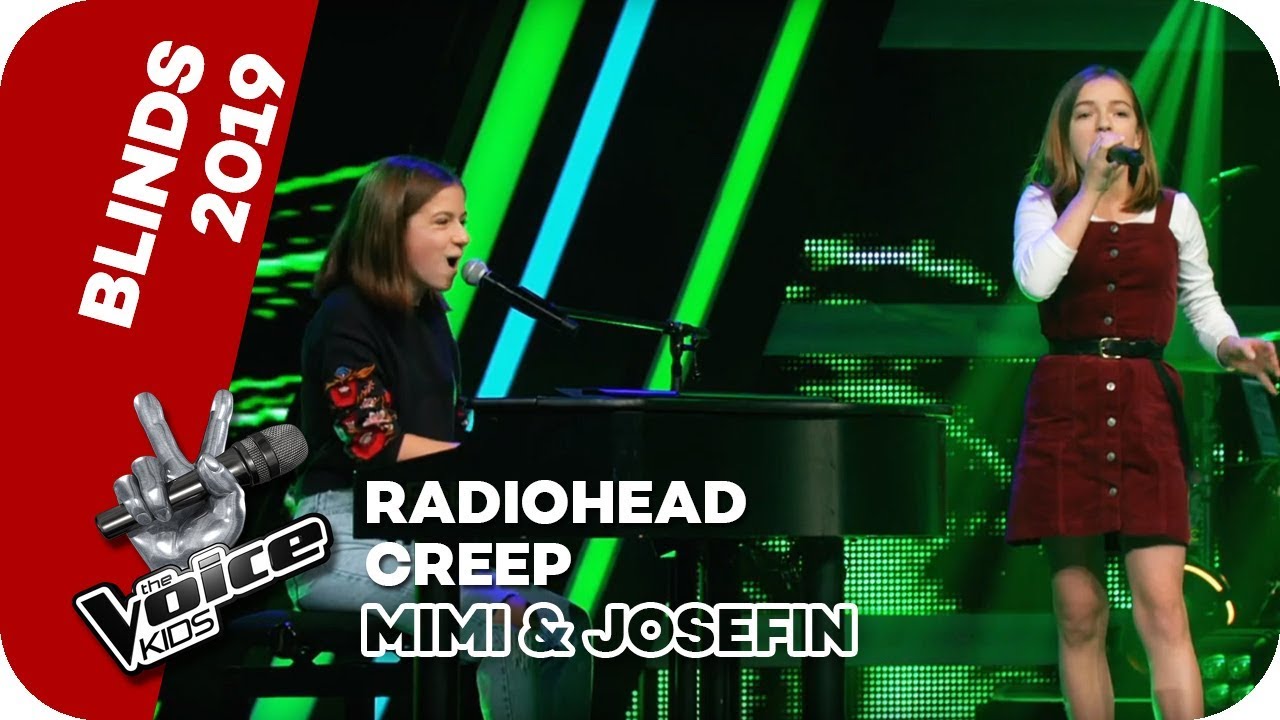 2. Kauê Penna — “Run to You” by Whitney Houston — Season 5, The Voice Kids Brazil

Kauê Penna blew the judges away on Season 5 of The Voice Kids Brazil with this stunning cover of Whitney Houston’s “Run To You.” After quickly earning chair turn (and thrown shoes) from all judges, the 14-year-old with the sky-high vocals would go on to sweep the competition, bringing home the trophy for Team Carlinhos Brown. 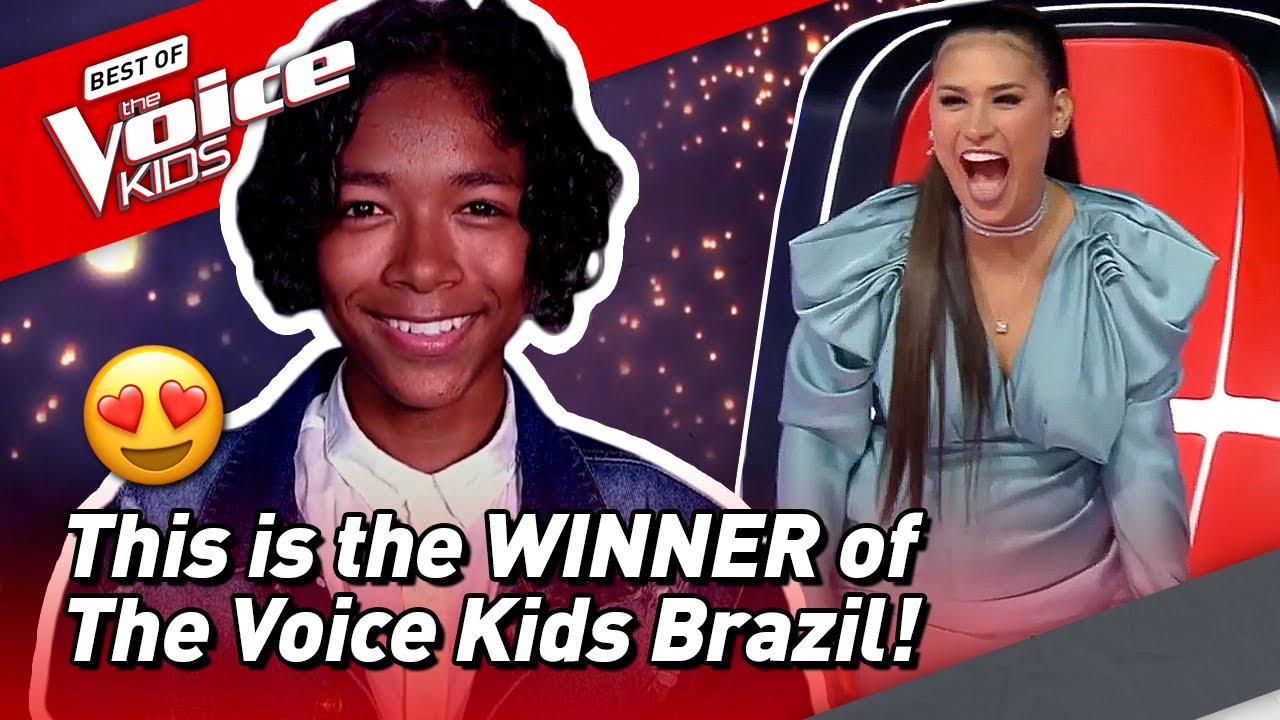 Was there even a question of which kid would take the number one spot on this list? With his hard-rocking rendition of AC/DC’s “Highway to Hell,” Jesús del Rio became an overnight sensation this week, going viral on both sides of the Atlantic when his audition from one month ago started making the rounds Stateside. The 7-year-old had all four judges up on their feet and the entire audience in the palm of his hand as he made it through the blind auditions for Season 6 with flying colors. 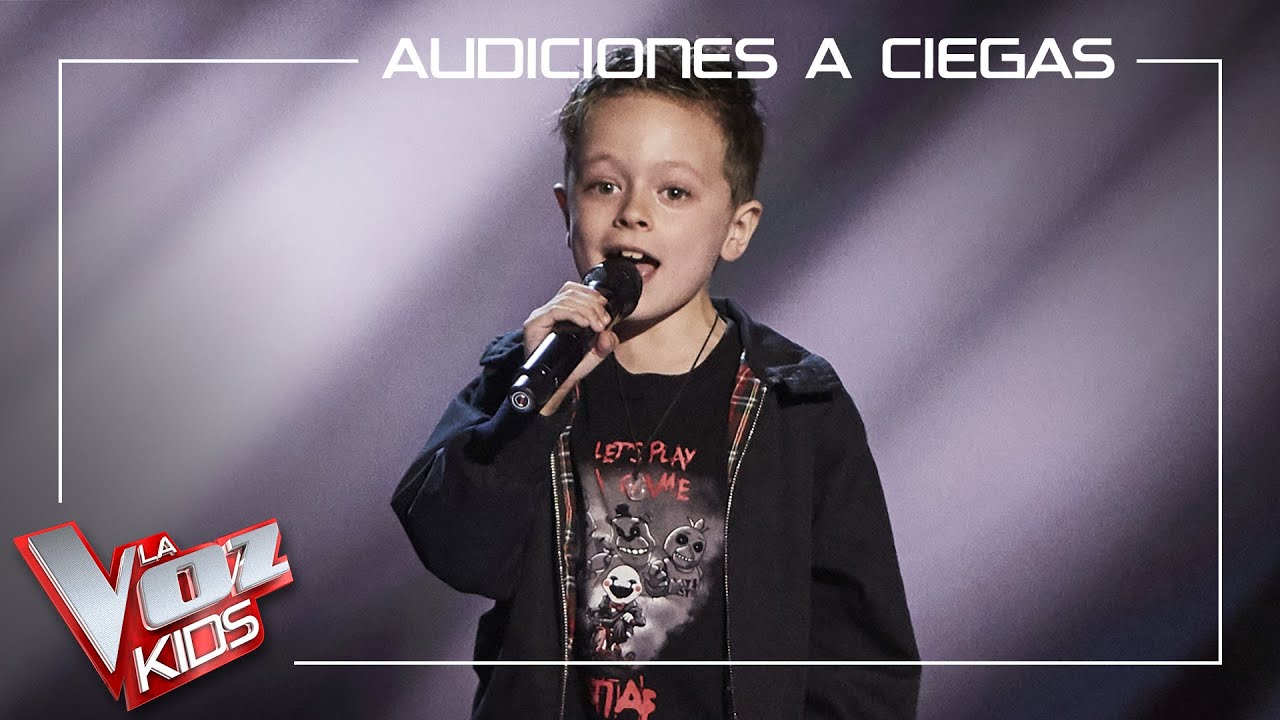