In our new music feature Origins, artists are asked to discuss the inspirations behind their latest single. Today, Jakob Dylan reveals what went into making The Wallflowers’ new track, “I’ll Let You Down (But Will Not Give You Up)”.

In just a few weeks, The Wallflowers will release their first album in nine years, the Butch Walker-produced Exit Wounds. Despite being written during the tumultuous last four years and recorded with a completely new lineup, the LP’s music still very much reflects the style Jakob Dylan has cultivated for the project over more than three decades.

“I wouldn’t continue doing it if I didn’t think that I was the architect of The Wallflower sound,” Dylan tells Consequence on a recent phone call.

We’ve heard those lean, familiar notes on previous singles like “Roots and Wings”, “Maybe Your Heart’s Not in It No More”, and “Who’s That Man Walking ‘Round My Garden”. Today, The Wallflowers are debuting yet another taste of the effort with “I’ll Let You Down (But Will Not Give You Up)”. (We said the music is lean, not the track titles.)

The track finds Dylan trying to take the wheel of the “wayward bus” we’ve all been riding these last few years. Never losing the faint sense of hope, trudging guitars are buttressed by persevering organ notes as Dylan realizes the ride only has one, crushing possible conclusion. “The fuel line is leaking and the fumes are now too much,” he sings. “The rescue is leaving having not been brave enough.” And yet the chorus — buoyed by the voice of Grammy-winning Americana artist Shelby Lynne — remains resilient, promising that no matter how bad it seems, “I will not give you up.”

Hear the track below. While you listen, read on as Dylan provides insightful perspective on The Wallflower’s songwriting in our latest Origins interview.

Exit Wounds is due out July 9th via New West Records. 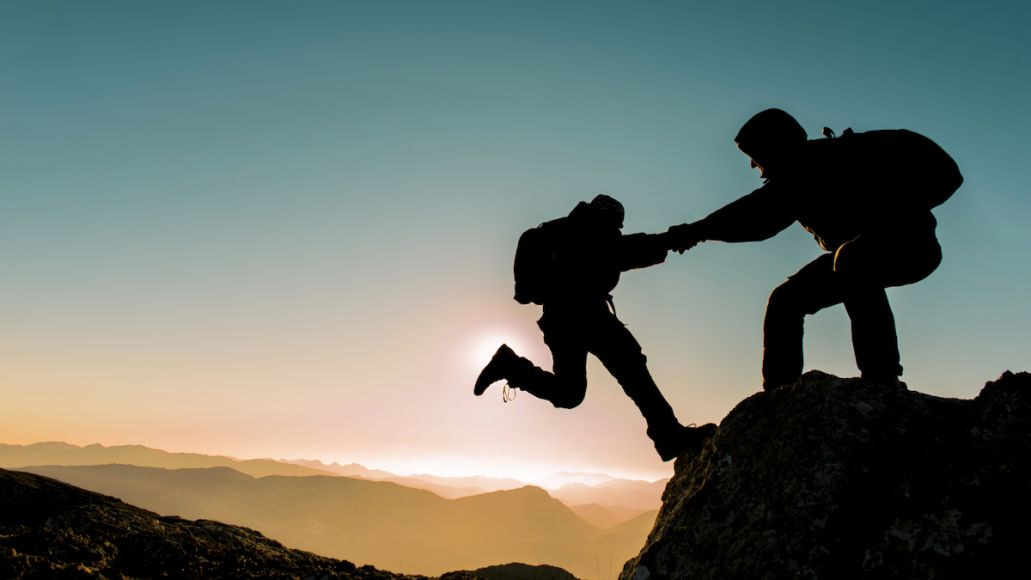 I think it’s dealing with that feeling of careening through life’s seemingly impossible stretches without much control. Knowing that you can’t grab hold of the sway that is pulling and pushing you toward whatever’s next. Knowing you may fail; you may fail the ones that count on you, but needing them to know you won’t give them up, no matter what the outcome.

I mean, it’s perseverance really. You don’t need me to tell you that we’re living in some pretty crazy and uncertain times, which would wear anybody out. Often in a song, the things you say to somebody else in a song are what you’re trying to tell yourself. I don’t think I’m alone in doing that. Sometimes the “you” in a song is the songwriter himself, and sometimes “me” is the other person, so perspective can change. But these songs being written during this stretch of time, I mean, the most predominant theme is uncertainty and chaos. I don’t think anybody’s felt a lot of control recently. So this song specifically is perseverance, no matter what. If I’m right, seemingly we always do land on our feet. Somehow. We just don’t really know exactly how, and you need the people around you who are feeling the same thing to know that you’ll be there no matter what. It’s grand and it’s also very personal. 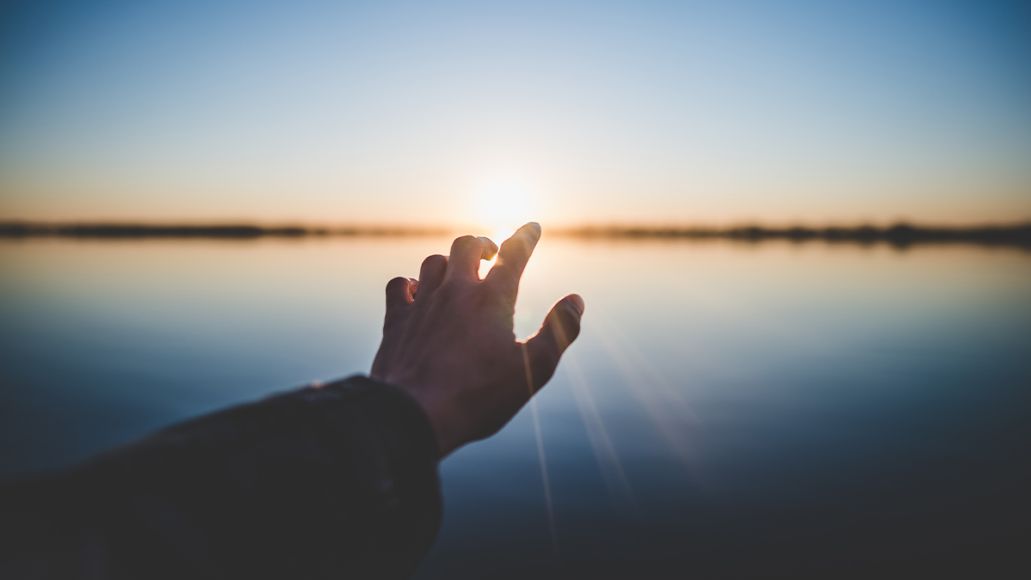 I wouldn’t say it’s a political record, but if you’re living through these times, it heavily changed you and it affected who you are. I would prefer to write about how that stuff makes me feel and how I interact differently from modern times versus ganging up and being another person who’s yelling the same things. You’ve heard a lot of songs this last year; no one’s going to want to sing those songs in three or four more years. These times will go, we’ll have different set of problems. You’re not gonna want to sing about these songs that have these trigger words that we were all swamped with in this last four years.

So you have to find a way to touch on these things without being overly specific and hitting that nail right on the head. You’ve gotta dance around it. Anybody writing songs right now, unless you totally turn your brain off, you are writing in a climate that is highly unusual and most of us have never had to write during. And I want to sing my songs forever, so if you’re singing these songs that you specifically… Look, you can do it really well, if you wanted to, if you’re lucky enough. Something like “For What It’s Worth”, Buffalo Springfield: That song means as much today as it ever did, but it’s not really nailing anything on the head, even though you know specifically what it was written about. It still appeals and works today.

And that’s where the good stuff is. Things are too locked in and tied down by specific references. I can’t imagine singing that in five years. And then most importantly, what we’ve gone through the last four plus years now, I’m like anybody else: I want to wake up and move on. If I write these songs and I get reminded… I don’t want anything to remind me down the road, let alone my own songs. So you just have to dance around the feeling.

Echo in the Canyon: 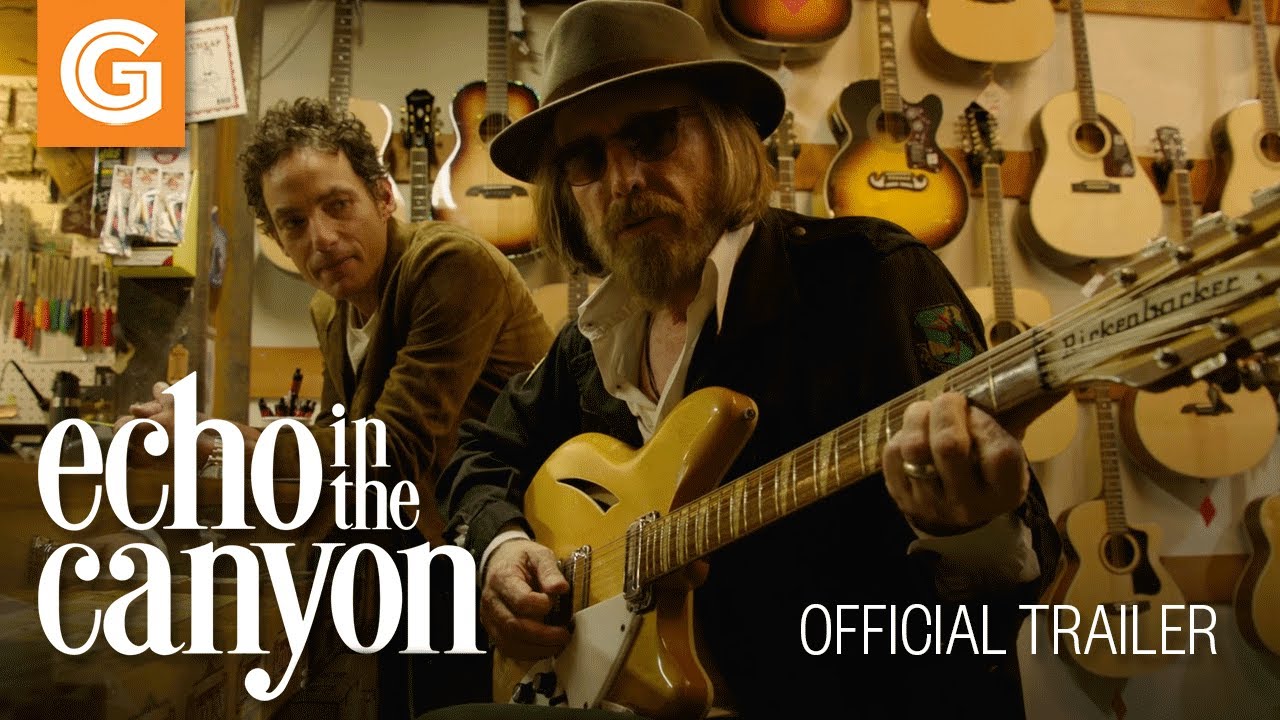 I’ve been asked if [working on Echo in the Canyon was] particularly inspiring to get back to making my own records. I mean, sort of yes and no. It was actually, you know, some people got to take a sabbatical and they got to go the rainforest for a month to get their head back on straight. For me, it was really good to be an interpreter and not have to carry the weight of the material and just still be a part of the music. I think I learned I had to focus on being a singer. When you’re an interpreter, a singer, that’s a whole different level or a skillset then when you’re the writer. Everything you say and sing as a writer is on point because you wrote it. But when you’re an interpreter, you gotta find a way in, and I never allowed myself to do that. I’ve never had the chance to just be the guitar player, go on stage, not worry about these things. So it was good for me.

I enjoyed actually not having — I wouldn’t say burden — but the heavy workload that comes with being the songwriter in any band. No one’s doing anything until you’ve got your song together. So I enjoyed  being able to go out and play shows and talk to these people and not have the workload of what I asked for. It’s my idea, I want to be the songwriter, but there are times you just want to, you know, I won’t say coast, but you want to be a part of music and not have the same workload. 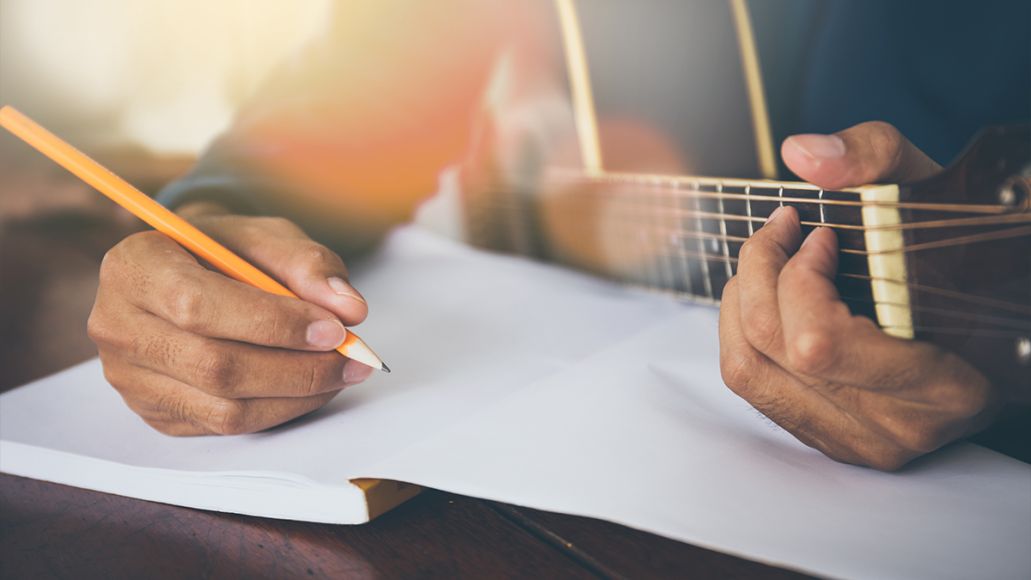 It’s not enough for me just to express. I’m not someone who thinks everything I think is interesting or every lyric I write is good and worth singing. I mean, I value and I appreciate the structure of songs. There’s points I look at them as like supreme inspirations, but then I’ve learned a lot about writing songs and I know how to put them together. On a good day, I know what it takes to put them together; I want to do that.

I don’t want to just throw out my ideas and say, “well, that’s just me being honest and telling it like it is.” That doesn’t make a good song — being honest, raw, all that stuff that people say, “It’s just me venting.” I don’t know how that makes better songs. I mean, you can vent, but then please put it in a good song. Don’t just try to, like, sway me; you have to tell me, “Hey, you know what? There’s a lot of rough edges on it, but I’m just being raw.” My point of view is, “Well, I love that, but why don’t you work harder and go to town and make it a song that we all want to listen to? I don’t know you. I don’t really know that I want to sit down and listen to you purge for four minutes.” 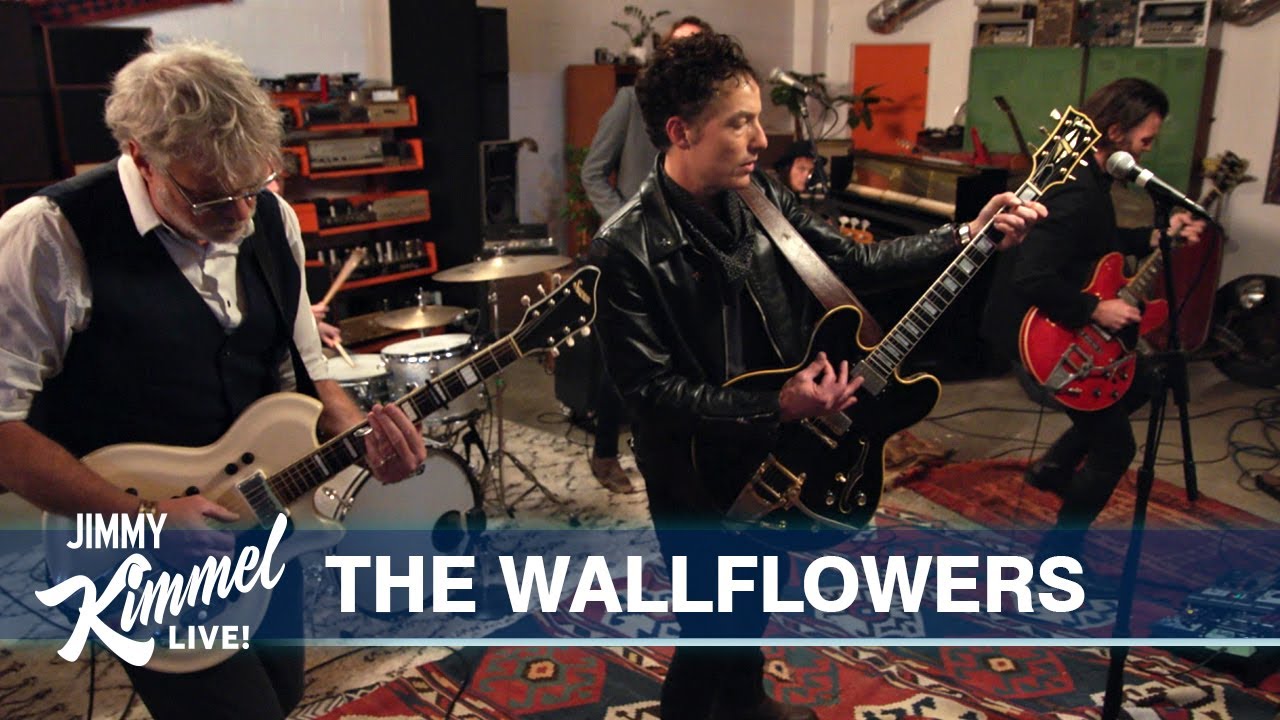 There isn’t a lineup of The Wallflowers that ever made a second record. If anybody were to go back and look at them, look at the personnel on my records, there is no one line up that made two records. The band made its first record in ’92, and group splintered immediately, and it’s never been like that for me again. When that group splintered, I took it over as my own. When people think of the group, they still think of people they saw on TV in 1996 or ’97 when they first saw us on TV, but most of those people didn’t play on that record either.

One thing was very different on this, one of the players here, Val McCullum — I’ve played with him before in the past. I think he played on Red Letter Days with us. I was very aware with this group, and Shelby Lynn included, everybody in that room is really, really a magnificent musician at almost most instruments. And most of them write songs. Most of them can sing, and that’s a full loaded group right there. I’ve never had that group of people before where everybody’s so versatile and is very musical. This group of people I thought was wildly creative, and I’m not sure I’ve been in the room with such a small number of people who were so versatile since I’ve been making records.

Shelby is a wildcard and she’s a maverick. And she has a very unique voice, not just her style, but she’s a contralto singer, which is like a very low woman’s voice. We’d asked her to sing a duet on “Darlin’ Hold On”, and then things were going so well, we just kept throwing more, more songs at her. Then I began to get very excited that maybe she’s not just a guest vocalist on a song; maybe she’s actually a part of this band for this brief amount of time. I’m gonna put her name on a dressing room door for any night of whatever tour I do next. She’ll have a dressing room if she ever wants to come join the band.

The Wallflowers Share Origins of New Song "I'll Let You Down (But Will Not Give You Up)": Exclusive