Starring Andrew Garfield, the movie is an adaptation of the autobiographical musical by Jonathan Larson, telling the story of the late Rent composer’s early days in New York City as an aspiring playwright. Originally performed by Larson as a one-man workshop in 1990, the musical didn’t receive the Off-Broadway treatment until 2001 — five years after his untimely death at the age of 35.

“The fuse has been lit. The clock counts down the seconds. The flame gets closer and closer and closer. Until all at once, everything explodes,” Garfield narrates as fantastical scenes from the movie flash across the screen in rapid succession.

Meanwhile, the big-screen adaptation for Miranda’s own 2008 musical In the Heights finally receives its theatrical release this Friday after being delayed from its original 2020 premiere due to the coronavirus pandemic. Although Miranda originated the role of Usnavi in the Broadway production, Anthony Ramos takes on the part in the film while the creator is set to make a cameo as Mr. Piragüero. 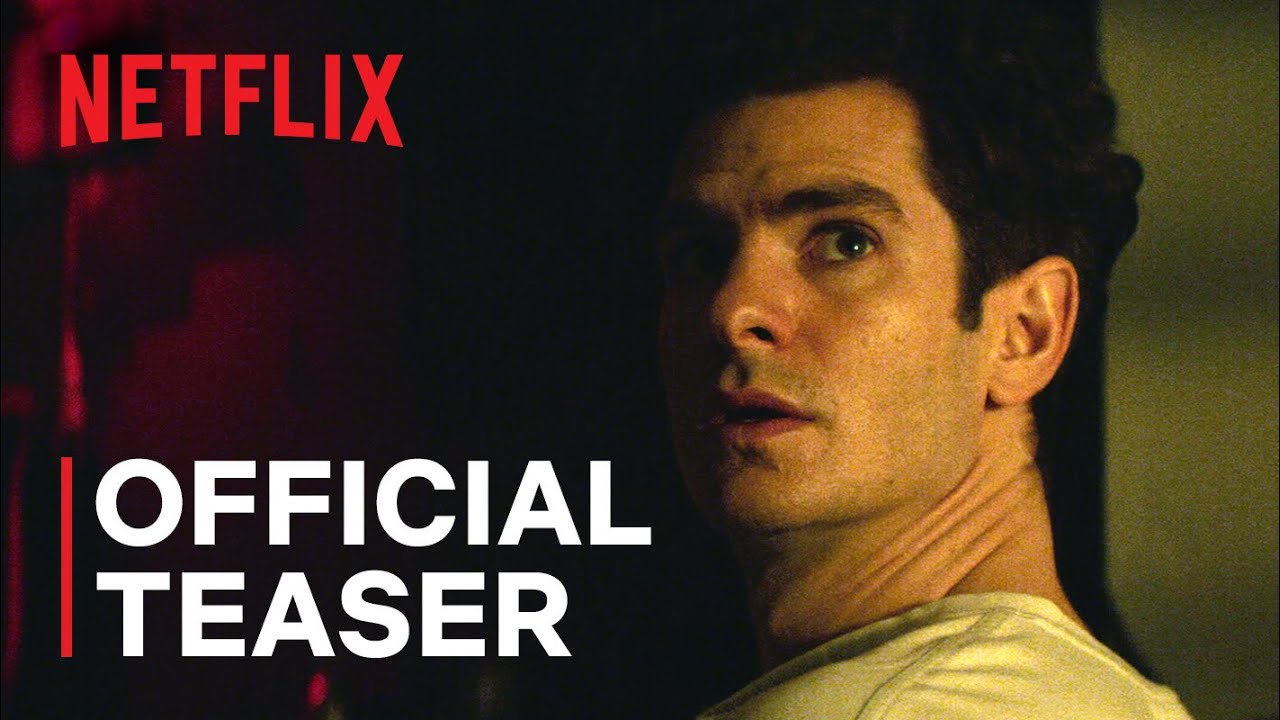