There’s absolutely nothing metal about Richard Marx’s heartfelt ’80s ballad “Right Here Waiting”, but that didn’t stop Trivium frontman Matt Heafy from recording a brutally heavy rendition of the song — and recruiting Richard Marx himself for the cover.

While it may seem like a random pairing, there’s actually a cool story behind the collaboration. Heafy told the Bringing It Backwards podcast (as transcribed by Metal Hammer), “I saw his son was wearing a Trivium shirt, so I hit him up on social media. [He’s a] super-amazing guy. We stayed in touch. One day, I [wrote to him], ‘Hey, let’s do a song together.’ And then he texted me, ‘Let’s do it.’ So I did a metal version of ‘Right Here Waiting’, and he did the vocals on it.”

The cover turns the ballad into a fast-paced metal tune, with Marx’s clean vocals juxtaposed against Heafy’s crushing guitar riffs and guttural vocals. For Heafy, it was a an opportunity to work with an artist he truly admires.

“Richard is one of the greatest songwriters of our time and an incredible incredible human being,” the Trivium frontman said. “So it’s unreal that we were able to create this metal version of his mega-hit together. Stream the heck outta it!”

Trivium will hit the road beginning in the late summer as support on Megadeth and Lamb of God’s co-headlining U.S. tour. Perhaps Richard Marx will jump onstage and join the metal band at one of the stops.

Take a listen to Matt Heafy’s cover of “Right Here Waiting” with Richard Marx below, followed by Marx’s original 1989 tune. 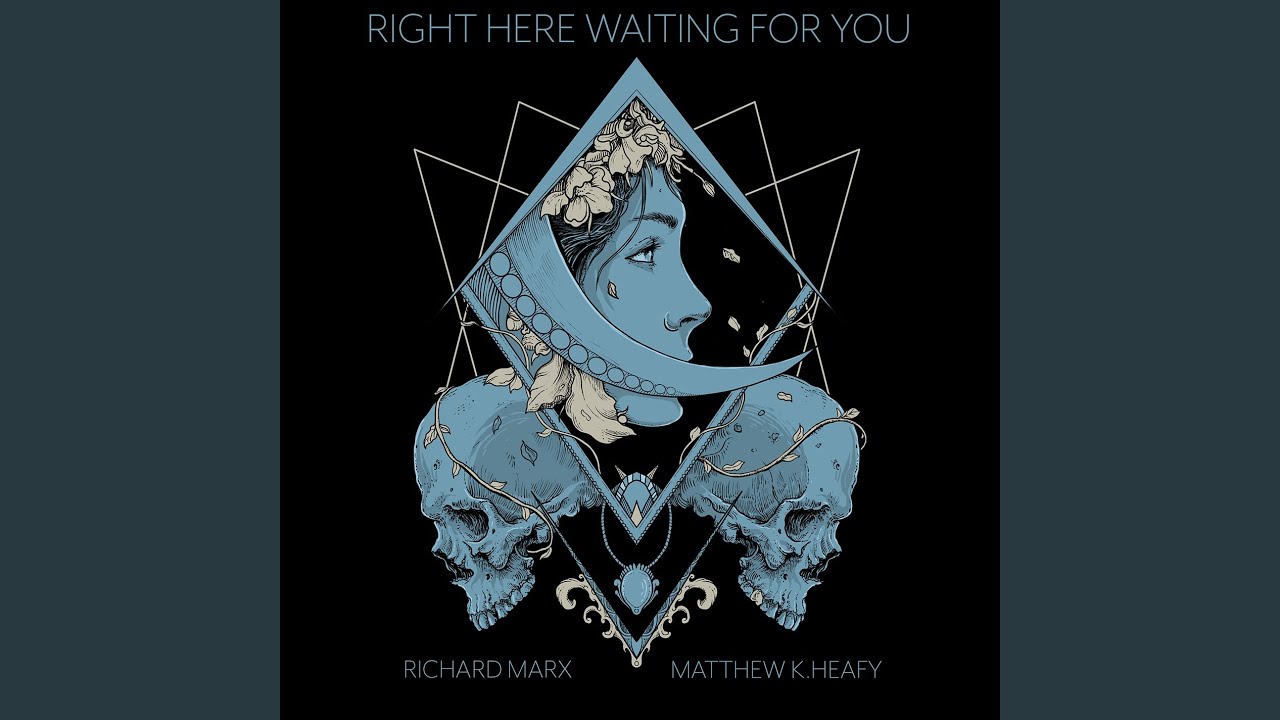 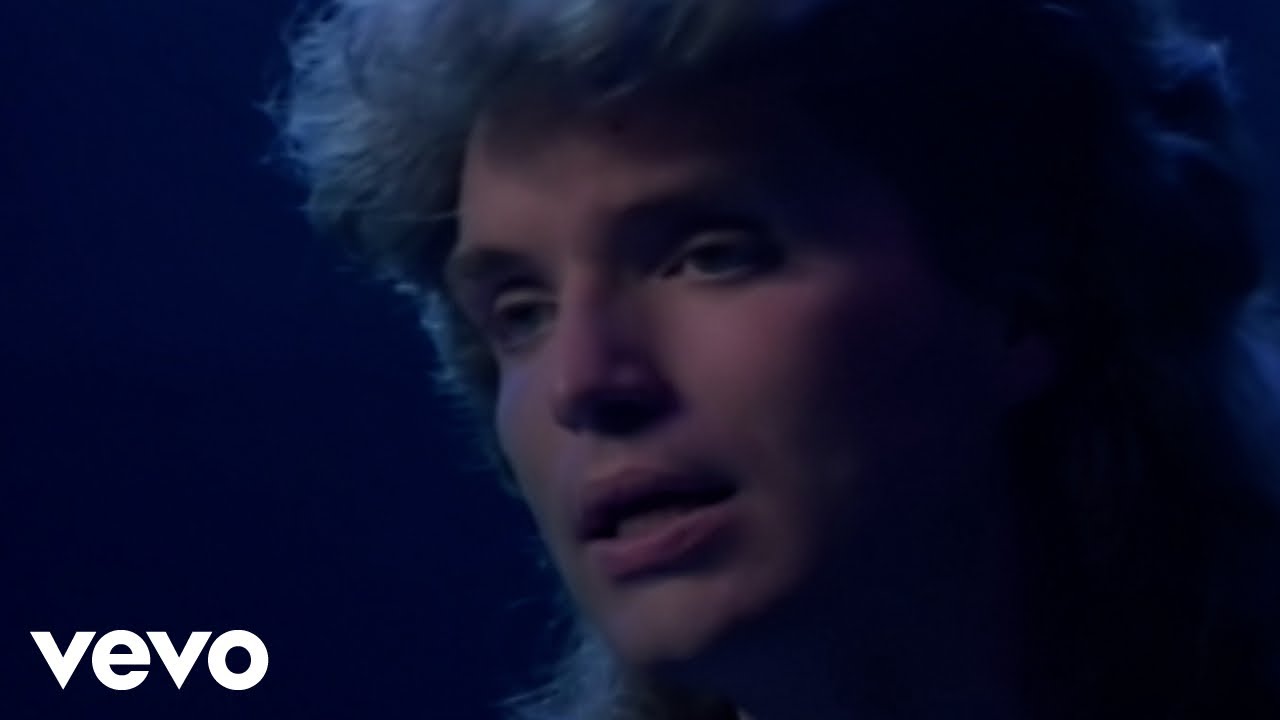