100 gecs are riding their stupid horse to a city near you. Two years after their debut album, 1000 gecs, took over the internet, the experimental duo of Dylan Brady and Laura Les is finally embarking on a long-awaited North American tour in 2021. The aptly-titled “10,000 gecs Tour” commences in Oakland this October, with its finale going down at New York City’s Terminal 5 in December.

100 gecs made fans out of seemingly everyone in 2019 with their crunchy hyperpop instrumentals and irreverent lyrics. They performed a handful of sold-out shows and announced a lengthy run of dates just before the world shut down in 2020, meaning this tour has been a very long time in the making.

Tickets go on sale this Friday, July 16th at 10:00 a.m. local time via Ticketmaster. See their schedule below.

100 gecs followed up their album with a track-by-track remix album, 1000 gecs and the Tree of Clues, which featured contributions from Charli XCX, Fall Out Boy, and more. In-between Brady’s numerous production endeavors for other artists, 100 gecs capped last year with their anti-Christmas banger, “sympathy 4 the grinch.” In January, the duo celebrated the anniversary of Linkin Park’s Hybrid Theory by sharing a remix of “One Step Closer.” 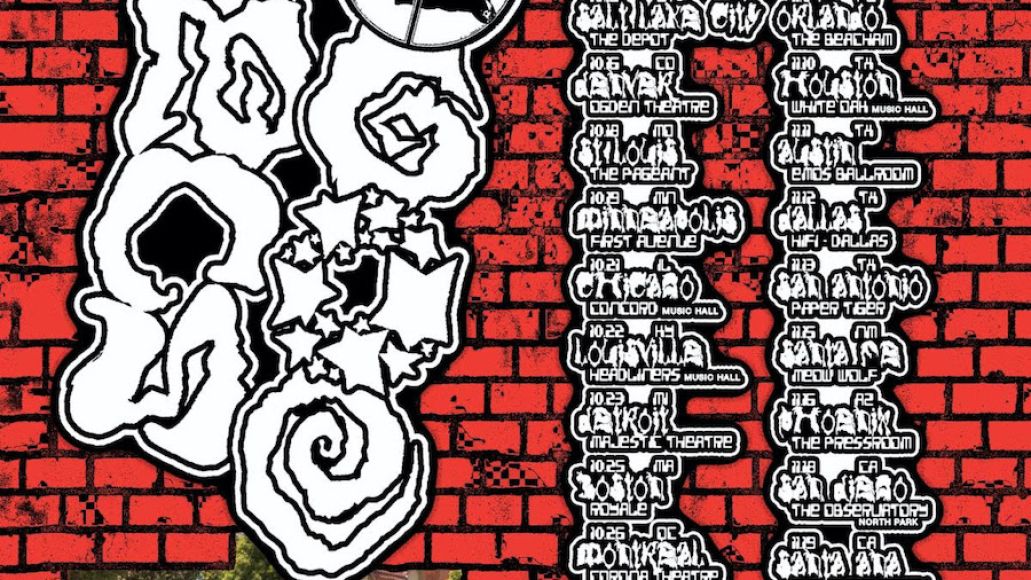