The Lowdown: Swedish death metal giants At the Gates made one of heavy music’s most influential albums – 1995’s Slaughter of the Soul, which had a huge influence on the wave of American metalcore that followed it. In 2014, the band returned after a long hiatus, and have since delivered two respectable albums that mostly follow the template that they created in the ’90s. Their latest effort, The Nightmare of Being, bucks that trend in favor of wild experimentation.

The Good: While Slaughter of the Soul solidified the melodic death metal template — Iron Maiden riffs over thrash beats filtered through the famed Swedish Buzzsaw guitar tone, with a little industrial here and there to spice things up — in some ways it ended that genre’s period of vast exploration.

The irony is that At the Gates’ earlier records explored the genre’s most oblique and eldritch forms, thanks in no small part to eccentric former guitarist Alf Svensson. Since his departure, some fans have cried for a return to their proggier roots, and The Nightmare of Being may scratch that itch.

Opener and single “Spectre of Extinction” continues the band’s streak of well-honed shout-along anthems, and is sure to become a mainstay in their setlists. That mood continues on the second song, “The Paradox.”

After that, The Nightmare of Being gets freaky. Its title track slows the pace from their breakneck norm, and alternates chugging riffs with dramatic acoustic passages. “The Fall into Time” makes room for bombastic timpani accompaniment, while “Gardens of Cyrus” makes space for extended bouts of saxophone noodling. “Cosmic Pessimism” takes several cues from post punk, with its breathy vocals and motor-like drum patterns; it’s the best song on the record, one that points to myriad possibilities in the band’s future. Each of these songs prove that these death metal elder statesmen have the gumption to prove, as Slayer once said, evil has no boundaries. 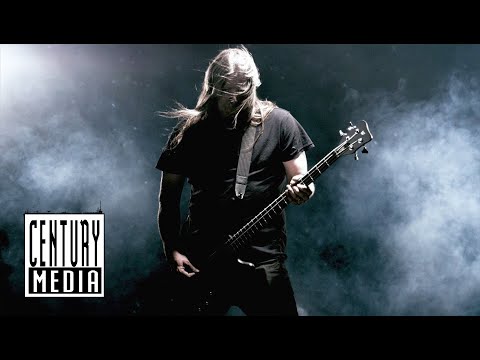 The Bad: The Nightmare of Being commits to its avant-garde moods at the expense of energy. Though most of these songs are short, they stick to mid-tempo grooves, leaving the back half of the record short on adrenaline. Those looking to augment their workout playlist won’t find any lifting fodder beyond the singles, and listeners who appreciate the band’s occasional crust punk blitzes will be likewise disappointed. Paradoxically, old school At the Gates fans aching for the raw and unschooled experimentation of The Red in the Sky Is Ours — the target audience, one might think — may balk at its polished production and measured songwriting.

The Verdict: It’s always heartening when a veteran band bucks expectations and rethinks their creative approach. Doubly so from a band adept at accessible, crowd-pleasing songs like At the Gates. However, it’s a tricky record that is perhaps more keen on being interesting than outright entertaining. Nonetheless, the experimentation on The Nightmare of Being is certainly worth celebrating.

Essential Tracks: “Spectre of Extinction,” “The Paradox,” “The Nightmare of Being,” “Cosmic Pessimism”

The Nightmare of Being Album Artwork: 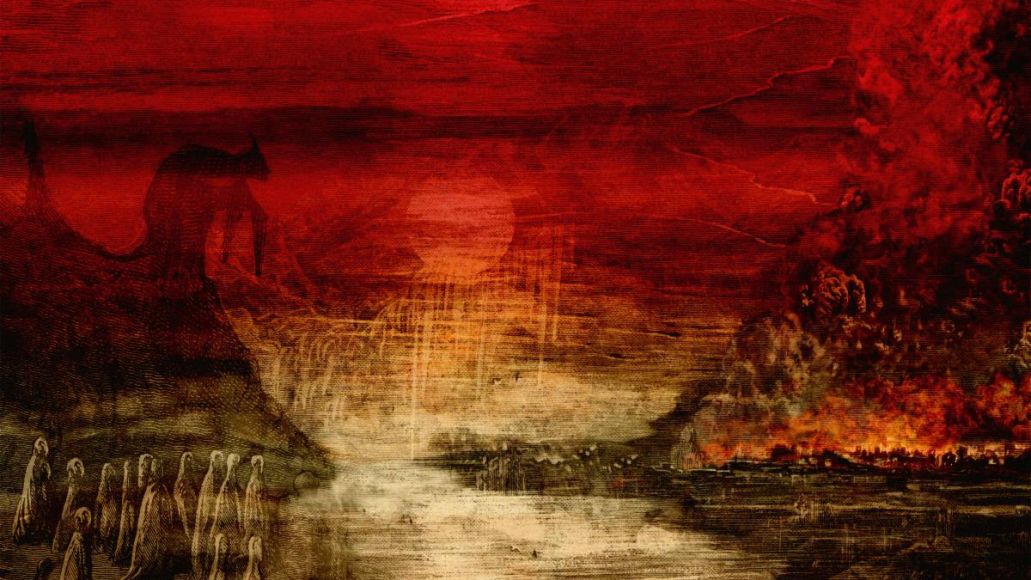 At the Gates Open the Door to Experimentation on The Nightmare of Being: Review