BTS were guests on the SiriusXM show HITS 1 on 1 on Thursday, sitting down for an interview and a spectacular two-part performance of “Dynamite” and “Butter”.

After a brief remote chat with SiriusXM hosts Tony Fly and Symon in which they hyped up their upcoming single “Permission to Dance”, BTS put on an award ceremony-worthy performance. Look, at this point it’s not really shocking that the Bangtan Boys can put more production into a single TV appearance than most artists do in a music video, but it’s still pretty amazing to see every time.

Things kicked off simply enough, with BTS sitting in a loft set on some midcentury modern couches. They had as much fun playing off each other during “Dynamite” as they would on a helipad, getting up to dance through the final chorus. As the song finished, a noise drew them into an adjoining room — that turned out to be a buttery movie theater set. There, they kicked off their usual “Butter” routine, slaying it as always.

Check out the full video below. Then if you’re a true ARMY, you might want to get out your debit card; Funko announced earlier today that BTS pop figures will be part of their Popapalooza 2021 Pop! Rocks line. Other miniaturized cts include Green Day, Pearl Jam, Boyz II Men, Notorious B.I.G., and more.

For more on BTS, check out the Consequence Podcast Network’s Stanning BTS series. The most recent episode features a Q&A intro with hosts Bethany and Kayla. 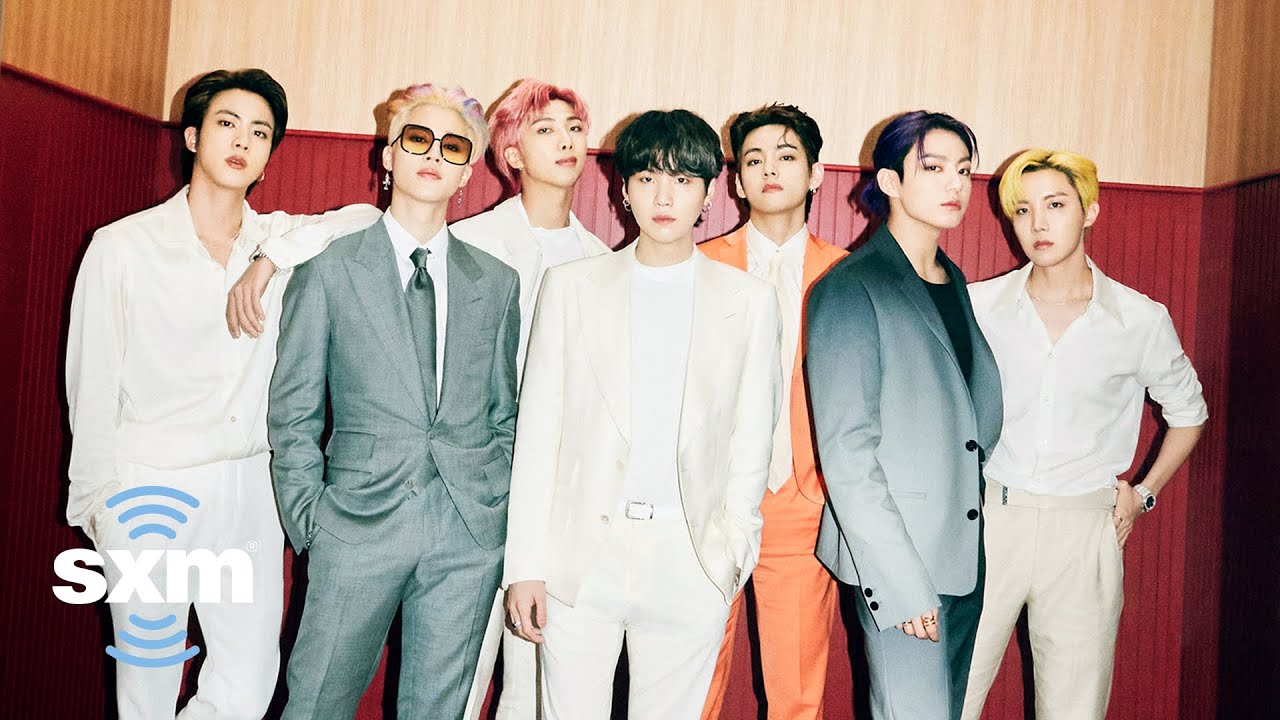