Origins is our recurring new music feature for artists to discuss the inspirations behind their newest tracks. Today, DijahSB breaks down their new single “New Balance.”

DijahSB’s music sounds like skateboarding with your shades on, like racing down the highway at night, like leaning in for a second kiss. It’s the ultimate soundtrack to the adventurous parts of life, when times are good and the journey is as lively as the destination.

The artist born Kahdijah Payne showed off their flair for fun on the April album Head Above the Waters. While the lyrics occasionally dipped into darkness, a zest for life dominated the tracks, as Dijah showed off an impeccable ear for toe-tapping beats.

Now they’re back with “New Balance,” bouncier than a rubber soul and as dazzling as the first moment out of the box. The lyrics make a punning connection between recovery and sneakers, a shaky new equilibrium and some swaggy perks. Dijah raps, “Fumbling but the balance newer than the brand/ You prolly mad ’cause you ruined what we had/ You tryna judge like ‘who am I to brag?’/ As if I don’t deserve to be pooling in the cash.”

Read on for the DijahSB’s inspirations for the song, including Tupac, wanting to be wealthy while hating rich people, and of course, a certain athleticwear brand.

Wanting to Be Wealthy While Hating Rich People 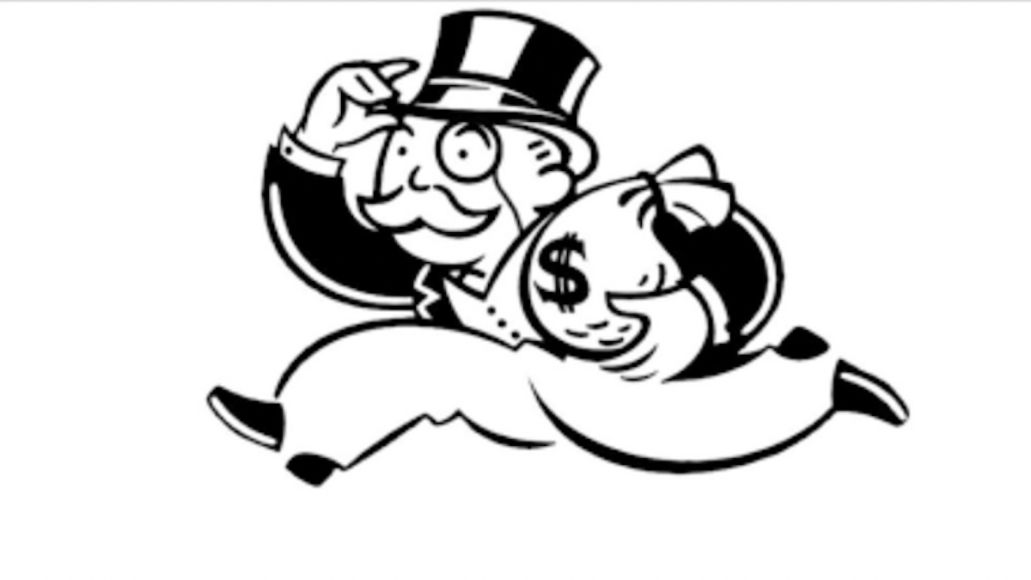 Whoever said money won’t solve your problems was a liar. They have solved a lot of my problems. I obviously want to be wealthy but I fear money brings out the worst in people. Or maybe they were already terrible humans and money just amplifies it. Either way I deserve to be pooling in the cash. 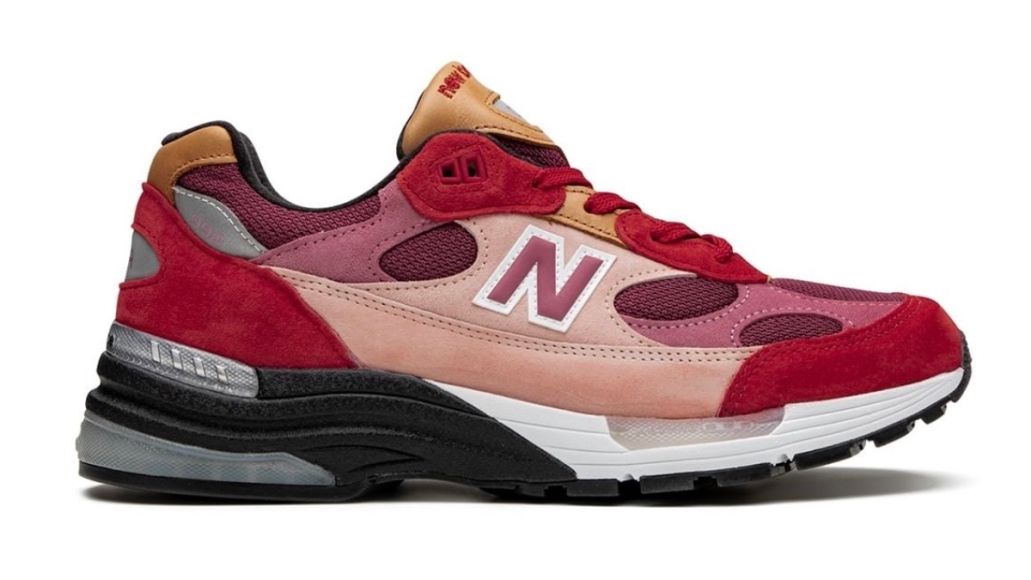 So in the record the hook says “fumbling but the balance newer than the brand” which is obviously a play on the sneaker company New Balances. I’ve used the reference a lot but it’s definitely a fun one to use. 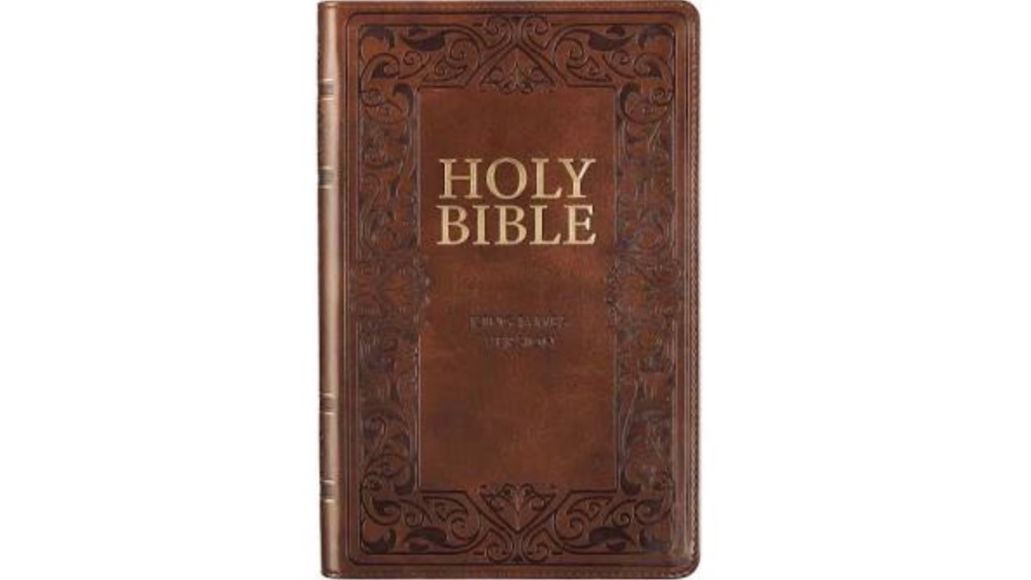 I’ve had plenty of references to some of my favourite stories that have come out of the bible. I am in no way a religious person, I just find a lot of the stories fascinating. In this song I reference David and Goliath and Jesus walking through the valley. 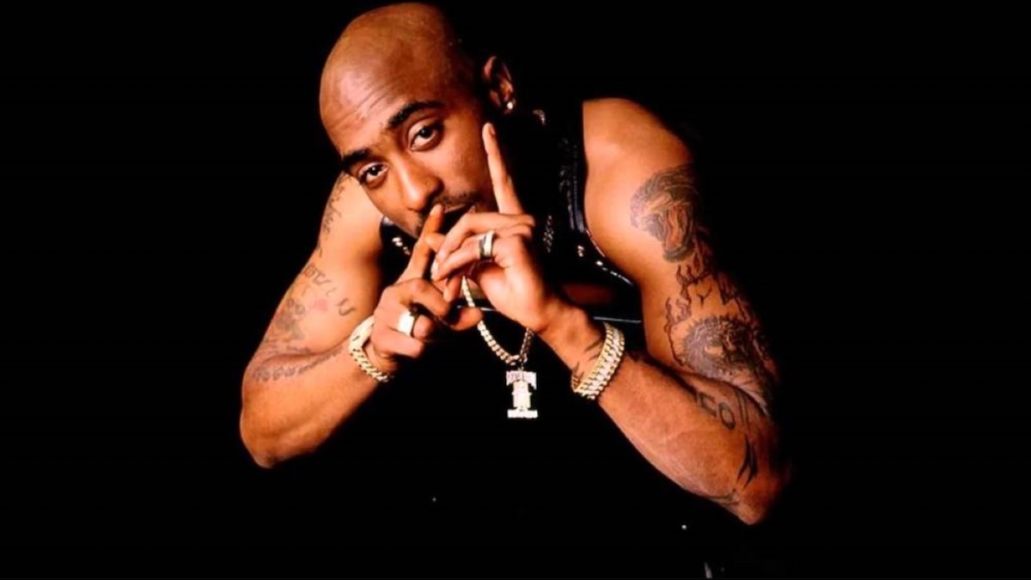 I have a line about getting California love on some Tupac shit. I’ve never been to California. I am planning on going. My Spotify stats say it’s a good idea.