The second trailer paints a more intimate portrait of the main character Paul Atreides, played by Timothée Chalamet. It highlights his interpersonal relationships, his motivations, and the complex geopolitical circumstances which govern his fate.

In anticipation of the film’s release in just a few months, Consequence has rounded up everything we know about Dune — so far.

Dune is currently slated to release on October 22nd, 2021, and will simultaneously release in theaters and on HBO Max for a 31-day streaming period. This dual release has been met with criticism from director Denis Villineuve, who wrote in an essay that “there is absolutely no love for cinema, nor for the audience here.”

The film was originally scheduled for a November 20th, 2020 release, before being pushed back to December 18th, 2020. After the COVID-19 pandemic hit, Warner Bros. pushed the film all the way to October 1st, 2021. Finally, late last month, the film’s release was delayed once more to October 22nd in order to avoid conflict with the upcoming Bond film No Time to Die.

Dune is an adaptation of Frank Herbert’s 1965 bestselling science fiction novel of the same name. The story is set in a distant future where humans have started colonizing planets across the universe, creating a complex intergalactic society.

According to the movie’s official site, “A mythic and emotionally charged hero’s journey, ‘Dune’ tells the story of Paul Atreides, a brilliant and gifted young man born into a great destiny beyond his understanding, who must travel to the most dangerous planet in the universe to ensure the future of his family and his people. As malevolent forces explode into conflict over the planet’s exclusive supply of the most precious resource in existence — a commodity capable of unlocking humanity’s greatest potential — only those who can conquer their fear will survive.”

The upcoming movie is the first of two planned films, and is expected to cover roughly the first half of Herbert’s novel.

Composing legend Hans Zimmer is set to score the film. For the first trailer, he supervised a 32-person choir via FaceTime due to COVID-19, pulling off a cover of Pink Floyd’s “Eclipse.” 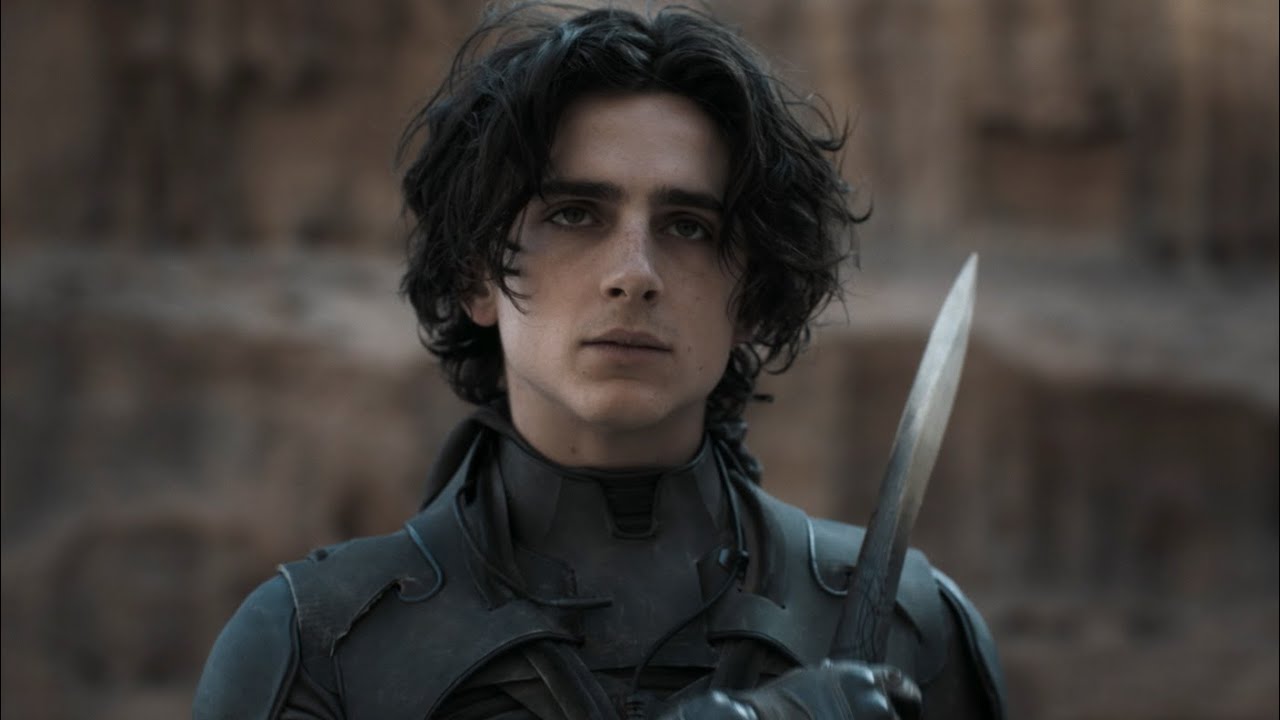 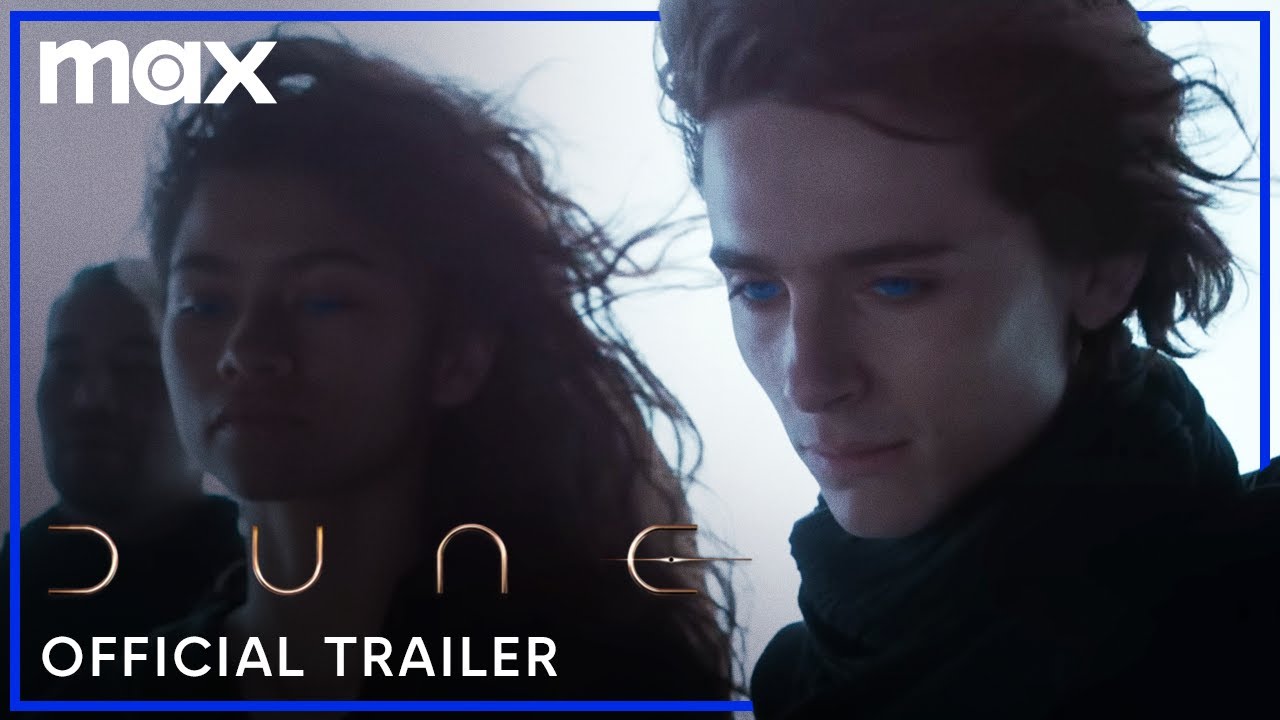 Everything We Know About Dune (So Far)