Chicago rapper G Herbo has just released his new album 25. It’s his fourth studio LP overall and the follow-up to his smash hit PTSD from last year. Stream it below via Apple Music or Spotify.

True to its title, 25 sees G Herbo celebrating his 25th year around the sun and reflecting on everything he’s learned along the way. He tapped a number of friends to join him in partying up, too, like fellow Chicago rapper Polo G and and Brooklyn MC Lil Tjay who appear on “Cry No More,” as well as 21 Savage who raps with a view on “T.O.P.”

Also joining G Herbo on 25 are Atlanta star Gunna and Australian rapper Kid Laroi on “You Can’t”, GS9 crew member Rowdy Rebel on “Drill”, and even his young son Yosohn with a cameo on “Cold World”.

Earlier this week, G Herbo hyped up his album with a lengthy statement on Instagram. “I GOT WAY IN THE STREETS SO YOUNG I PUT THE HOOD ON MY BACK B4 I TURNED 18! I TOOK ALL THAT CAME WITH THIS LIFESTYLE THE GOOD THE BAD & THE UGLY BUT I NEVER STOPPED LOVING IT,” it reads. “I SAW MY FIRST MILLION OFF OF MY STRUGGLE & MY TRAUMA @ 21 I HAD ALREADY BLEW A M IN THE STREETS B4 THAT THO! I LOST MORE THAN I EVER GAINED BEING IN THE STREETS & STILL NEVER COMPLAINED… NOW THAT I TURNED #25 I JUST GREW A LIL WISER BUT IM STILL JUST AS PASSIONATE ABOUT THIS SHIT & EVERYTHING I BELIEVE IN! I COULD GO ON & ON ABOUT THIS SHIT BUT IM NOT! IM 4 EVER GRATEFUL FOR ALL I HAVE & ALL THAT’S OUT THERE FOR ME TO GAIN SO IM STAYING 10 TOES DOWN IN THIS SHIT TIL ITS OVER WITH! SHOUT OUT TO EVERY SINGLE SOUL THAT HELPED ME WITH THIS ALBUM & LONG LIVE ALL THE GUYS THAT AIN’T LIVE TO SEE #25 FROM MY HOOD TO YOURS.”

Last year, G Herbo was arrested after he and his crew allegedly stole identities to charter private jets, book a vacation, and purchase two designer puppies. They allegedly spent over $1.5 million in the process. After the news broke, G Herbo responded with a new song called “Statement” that saw him brushing off the legal accusations.

Pre-orders for digital downloads of 25 have been ongoing since earlier this week. Check out the cover artwork and complete tracklist for it below. 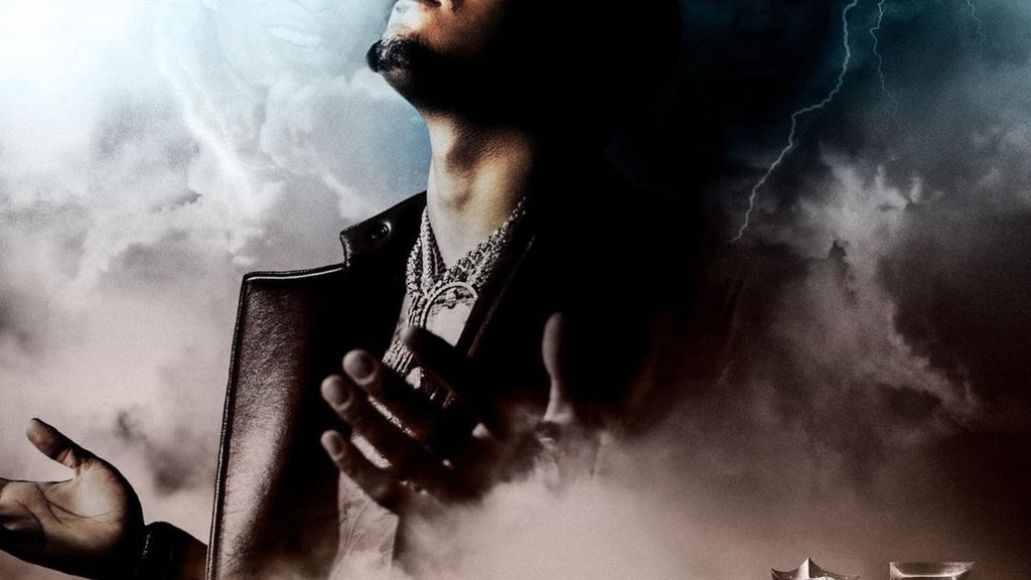