There’s something nostalgic in the neighborhood, as Sony has unveiled the new trailer for Ghostbusters: Afterlife. After being bumped from its original June 2020 release due to the pandemic, the highly anticipated direct sequel to the 1980s classic original films is now aiming for a November 11th debut.

Directed by Jason Reitman, son of original Ghostbusters helmer Ivan Reitman, the new movie follows a down-on-their-luck family moving into an old farm house in Summerville, Oklahoma. They’ve inherited the property from matriarch Callie’s (Carrie Coon) late father — Egon Spengler. As the young Trevor (Finn Wolfhard) tries to fit in and Phoebe (McKenna Grace) tries to keep her head down, they stumble upon their grandfather’s legacy as a Ghostbuster.

It turns out there’s a reason Spengler moved out to Oklahoma (with Annie Potts’ Janine Melnitz, no less). Though exact plot details aren’t explicitly pointed out in the trailer, what looks like an underground Gozer statue and Paul Rudd being chased by a Terror Dog imply Ivo Shandor’s followers weren’t just setting up shop at 550 Central Park West.

So when all hell literally breaks loose in Summerville, who ya gonna call? As teased in the preview’s final frames, an occult bookstore owned by one Ray Stantz (Dan Aykroyd).

Everything We Know About Ghostbusters: Afterlife (So Far)

Also, there’s a ghost trap remote control car. Ghostbusters: Afterlife is looking more and more like the love letter to the original fans have long waited for, and you can watch the new trailer below. 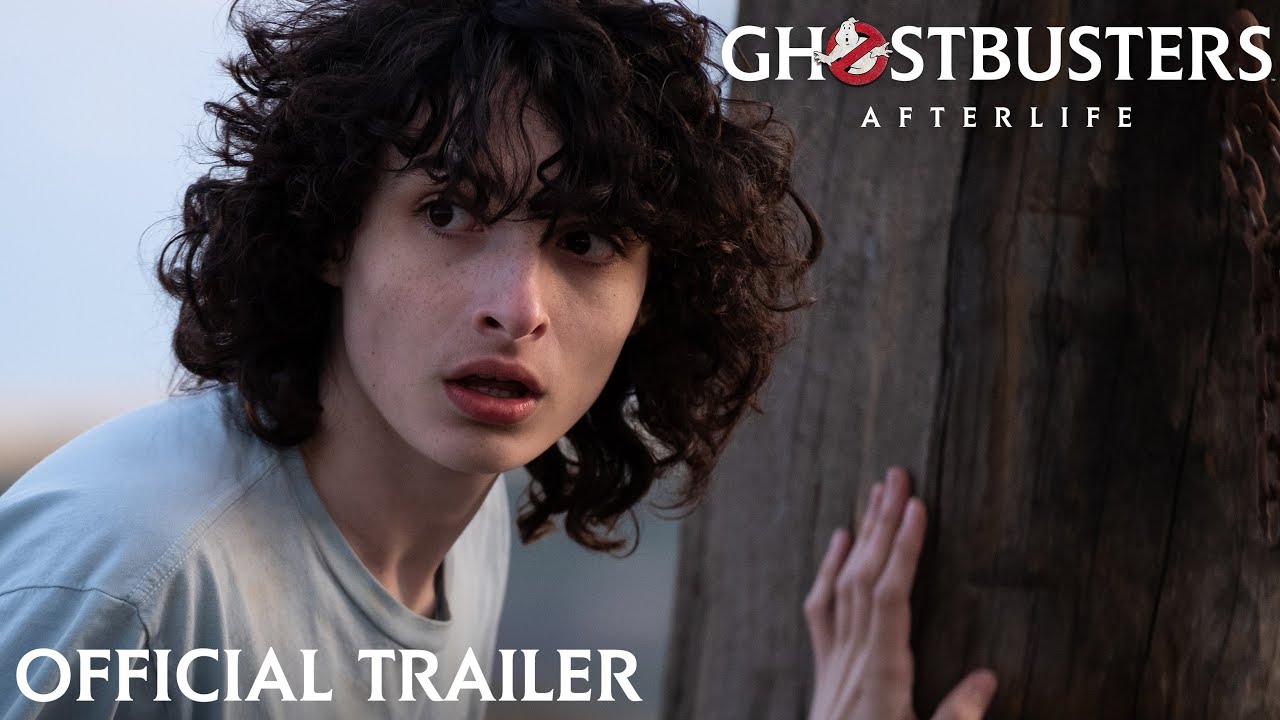 Ghostbusters: Afterlife Trailer Brings the Nostalgia and the Apocalypse: Watch