However, the viewing experience wouldn’t be complete without the proper GWAR-approved intoxicants. Take the edge off with some Ragnarök Rye whiskey, or achieve a more cerebral state of mind with the band’s Bud of Gods CBD line. You can pick up flower, cartridges, and smoking accessories from the Bud of Gods store. 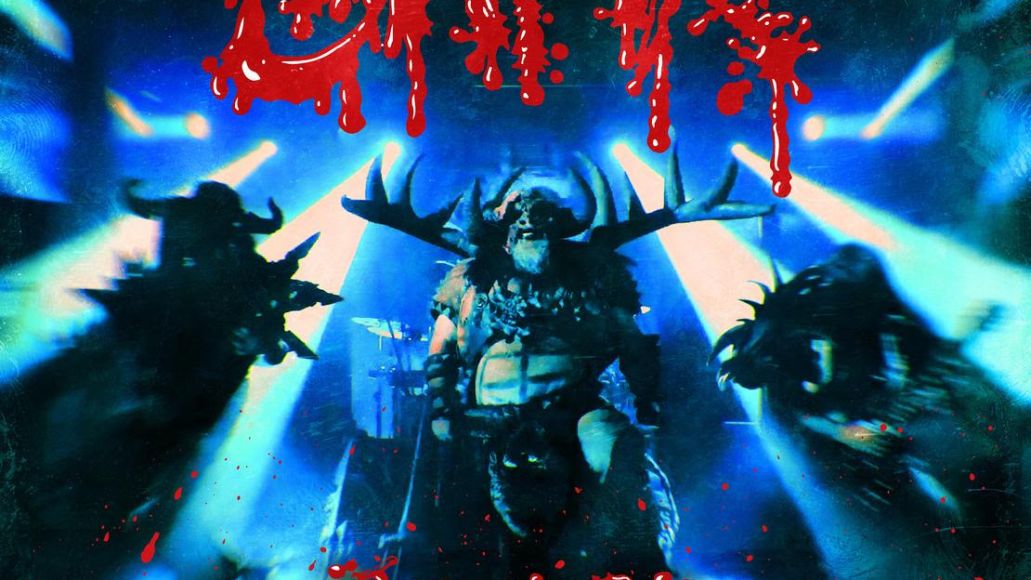